A couple debates whether or not to help their next-door neighbours who are being robbed. We Need Prayers is a light take on the complex moralities used by the citizens of Nairobi (infamously referred to as Nairobbery) to navigate a city that can sometimes be vicious. This follows a much longer engagement with the idea of contemporary urban dystopias that we explored with Tuko Macho – a crime web series we created in 2016

The Nest Collective is a small army of thinkers, makers and believers living and working in Nairobi. They explore troubling modern identities, re-imagine pasts and remix futures. In all works, they prioritize the acknowledgement and stating of different individual perspectives and privileges. Their work strives to convey this dialogue. They create work that dissects their city and its relationships with modernity, its past and the edges between its social layers and its citizens. This way they also find, explore, dissect and subvert the layers of how Africans are Seen and Unseen, what Africans Can and Cannot Do, where Africans Can and Cannot Go, and What Africans Can and Cannot Say. Founded in 2012, the Nest Collective has created works in film, music, fashion, visual arts and literature such as the critically-acclaimed queer anthology film ‘Stories of Our Live’, which has so far screened in over 80 countries and won numerous awards, and Tuko Macho—a groundbreaking interactive crime web series widely considered to be one of the best African TV series. Their latest work—Not African Enough—is a collection of words and images from emerging Kenyan designers who are contributing to shifting aesthetics in contemporary fashion. The Nest Collective also founded HEVA—Africa’s first creative business fund—to strengthen the livelihoods of East Africa’s creative entrepreneurs.

C& Commissions is the newest section on the website where artists exclusively produce and present newly commissioned digital works, to be viewed and experienced on C& for the first time. 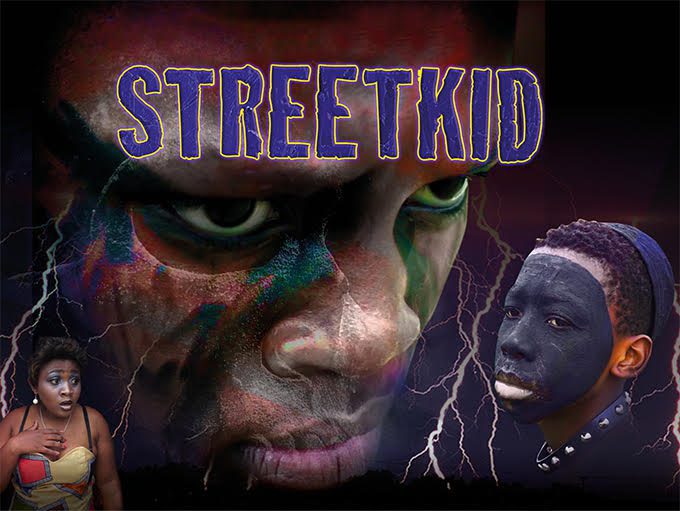 An intriguing horror-shortfilm about the adoption of a child living in the streets, created by the CUSS Collective from Johannesburg in cooperation with the legendary filmmaker Vukani Ndebele.