Zeitgeist: Social, Political, Cultural is an exhibition of works by the Artnauts collective responding to the spirit of our times. The work explores social, political and cultural ramifications of current global issues and the challenges posed by the 2016 presidential election in the United States.

About Artnauts – Dr. George Rivera, Garrison Roots, Dr. Beth Krensky and Dennis Dalton all of whom are associated with the Department of Art and Art History at the University of Colorado – Boulder founded the Artnauts, an artist collective, in 1996. Since that time, using the arts as a tool for addressing global issues, the collective has had over 230 exhibitions in museum, university, gallery and public spaces on four continents. Approximately 300 artists have been involved in the collective during the past 20 years. The work of the collective is rooted in Joseph Beuys’ definition of social sculpture, Nina Felshin’s construct of activist art and Paulo Freire’s notion of critical pedagogy. Over the years, the Artnauts have projected images on the US embassy in Mexico City, used billboards in the Budapest subway system to draw attention to social and environmental issues and had a 3-year touring show in remote areas of the Amazon Jungle via military transport boats sponsored by the Colombian Minister of Culture. 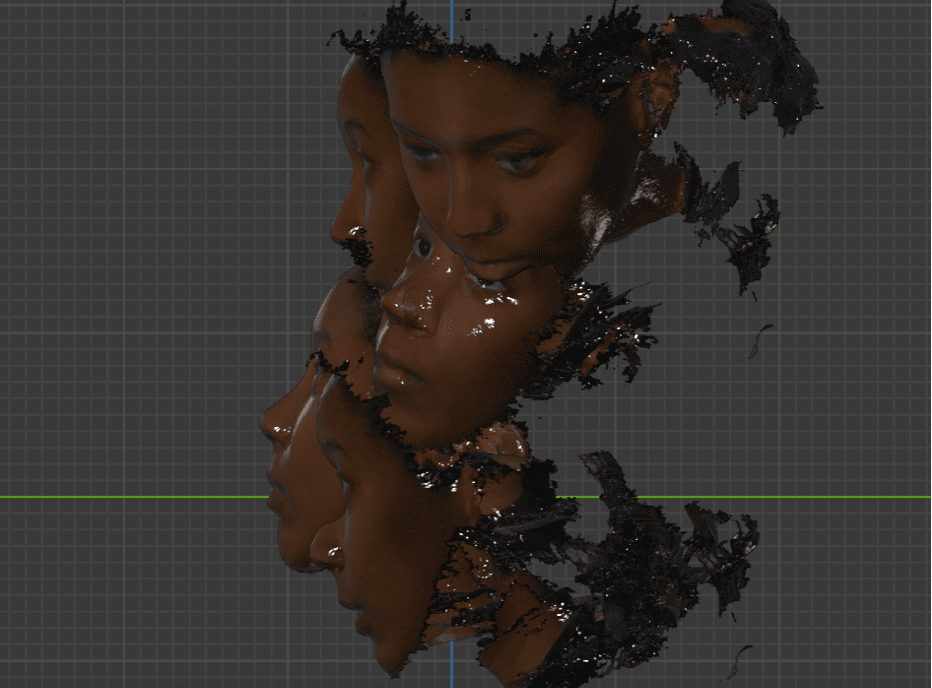