In this event, C& will present their latest projects and sit down in conversation with art collective RAGGA NYC founder Christopher Udemezue and collective member Diamond Stingily to discuss how their various practices play a vital role in connecting to the Caribbean, global African diaspora, and the idea of family.

Contemporary And (C&) is an art magazine and a dynamic space for issues and information on contemporary art from Africa and its global diaspora. Co-founded in 2013 by Julia Grosse and Yvette Mutumba and co-published by ifa, C& has gained a worldwide reach. In addition to the editorial content published online and in print, C& also runs multiple offline projects including critical-writing workshops and mentoring programs, as well as site-specific and traveling exhibitions.

Contemporary And América Latina is C&’s sister platform launched in 2018. Co-published by the Goethe-Institut and ifa, C&AL is a critical art magazine focusing on the connection between Afro-Latin America, the Caribbean, and Africa.

Will Fredo Furtado is C&’s deputy editor. Born in Portugal with Guatemalan and Cape Verdean heritage and now based in Berlin, he was previously the art and digital editor at Sleek magazine. In his artistic practice Fredo Furtado works with images and text to explore decoloniality and the intersection of pop culture, kuirness, and technology. He has exhibited in institutions and art projects including Ludwig Forum Aachen, Körnerpark Galerie Berlin, Supplement Projects Miami, 1.1 Basel, and Sharjah Film Platform.

Born in Long Island, NY, Christopher Udemezue has shown at a variety of galleries and museums, including the New Museum, Queens Museum of Art, MoMA PS1, Bruce High Quality Foundation, and Envoy Enterprises. Udemezue has utilized his Jamaican heritage and the complexities of desire for connection, tragedy through personal mythology and public lynching as a primary source. As the founder of the platform RAGGA NYC & CONNEK JA, he completed a residency titled All The Threatened and Delicious Things Joining One Another with the New Museum in June 2017. Also being the lead organizing member of the art collective House of Ladosha, Udemezue has recently shown in the New Museum’s Trigger: Gender as a Tool and a Weapon40th-anniversary exhibition and was part of the chosen artists in The Shed’s Open Call grant program and show that was on view in June 2019.

Diamond Stingily is an artist and poet who lives and works in New York City. Stingily’s art practice explores aspects of identity, iconography and mythology, and childhood. Stingily has exhibited at numerous galleries and museums, including Ramiken Crucible, Queer Thoughts, The Foire Internationale d’Art Contemporain (FIAC) at the Grand Palais, MOCAD Detroit, and at the New Museum in New York City. Stingily is a published author and holds a podcast-style radio show at Know Wave called The Diamond Stingily Show. 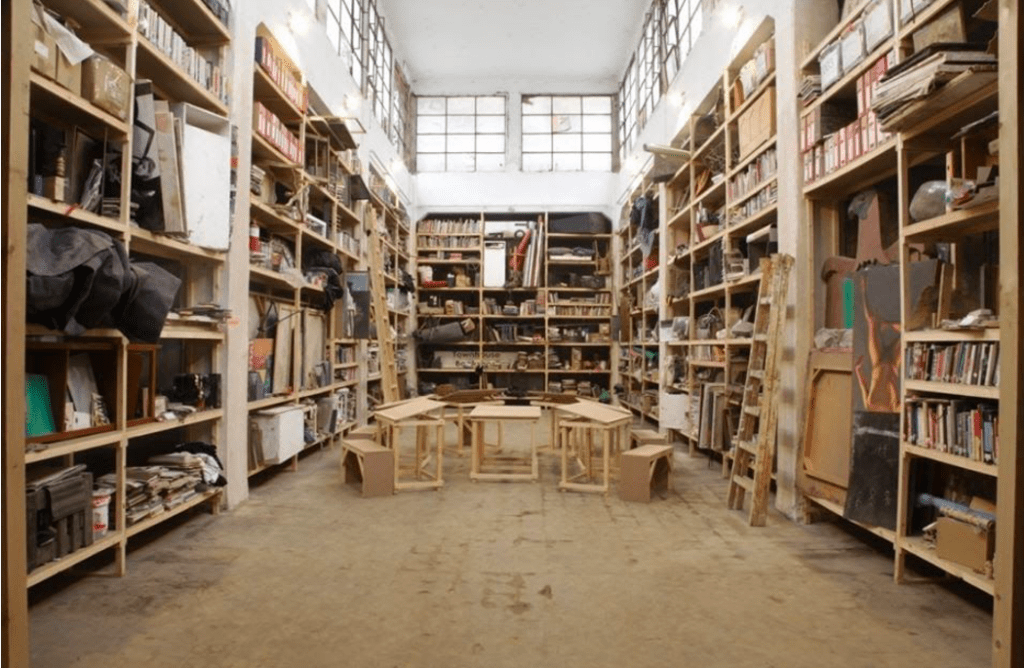