San Francisco Art Institute (SFAI) and Oakland’s Aggregate Space Gallery (ASG) present the debut of four new video works by Chicago-based, interdisciplinary artist Jefferson Pinder in an original exhibition titled ​Flash Point​. Collapsing history into the present, Pinder traces a path back to the Spring of 1919, when Blacks across the United States saw a surge in race riots, lynchings, and violent mobs. Racial tensions had reached a critical tipping point, fueled by a shifting post-war climate. This extended period of violence, lasting through most of the year, is marked in American history as the Red Summer.

The performance work captured in the videos is associated with Pinder’s cathartic 2019 Red Summer Road Trip, a journey he undertook on the 100​ anniversary of the 1919 violence. Pinder explores the current racialized landscape with his crew of performers to see what has changed in a century—and what has not. From Chicago, Illinois to Ellisville, Mississippi, revisited sites of terror are host to an exploration of the hidden histories that underpin the African American plight.

Flash Point​ brings disparate locations and events into a shared space where past injustices meet contemporary forms of perseverance.

One work, ​FLOAT​, memorializes the killing of Eugene Williams, who died on July 27th, 1919. Williams, age seventeen, was stoned to death by white teenagers while floating over to the “white side” of a Chicago beach. ​FLOAT​ features a group of 78 performers drifting in Lake Michigan on the same day and time that Williams was killed.

A turbulent labor dispute in Elaine, Arkansas led to hundreds of killings in the heart of the Deep South. An unmarked mass grave in which many were buried lays in a field outside of town near a rusted water tower. In the video work ​Elaine​, Pinder makes a meaningful journey across a budding cotton field to arrive at the mound, venturing into an unfamiliar space to find the truths of a past generation.

Fire and Movement​ represents the artist and a trained group of performers as they retrace the route and narrative of the 1917 Camp Logan Uprising (also known as the “Houston Riot” or “Camp Logan Mutiny”), one of Houston’s most complicated and often-misrepresented historical events. The uprising saw African American soldiers of the 3rd Battalion of the 24th United States Infantry revolt and attempt to march on the city after experiencing abuse from white citizens and the police in Jim Crow-era Houston.

Other works include ​THIS IS NOT A DRILL​ and ​Sonic Boom​.

Flash Point​ is presented as part of ASG’s ​Aggregate Spaceship​ initiative and is funded by ASG’s donors, Andy Warhol Foundation for the Visual Arts, and the National Endowment for the Arts. The acclaimed Oakland gallery, founded by SFAI alumni Willis and Conrad Meyers, announced earlier in 2019 that it was being displaced from its current space due to unsustainable rent increases. During its search for a permanent home, ASG is presenting satellite exhibitions and programs with partners such as SFAI.

Jefferson Pinder’s work provokes commentary about race and struggle. Focusing primarily on performance and object making, Pinder investigates identity through the most dynamic circumstances and materials. From uncanny video portraits associated with popular music to durational work that puts the black body in motion, his work examines physical conditioning that reveals an emotional response. His work has been featured in numerous group and solo shows including exhibitions at The Studio Museum in Harlem, the Wadsworth Athenaeum Museum of Art in Hartford, Connecticut, Showroom Mama in Rotterdam, Netherlands, The Phillips Collection, and the National Portrait Gallery in Washington, DC. Pinder’s work was featured in the 2016 Shanghai Biennale and at the Smithsonian Museum of African American History and Culture. In 2016, he was awarded a United States Artist’s Joyce Fellowship Award in the field of performance and was a 2017 John S. Guggenheim Fellow. Currently, Pinder is a Professor of Sculpture and the Dean of Faculty at the School of the Art Institute of Chicago. 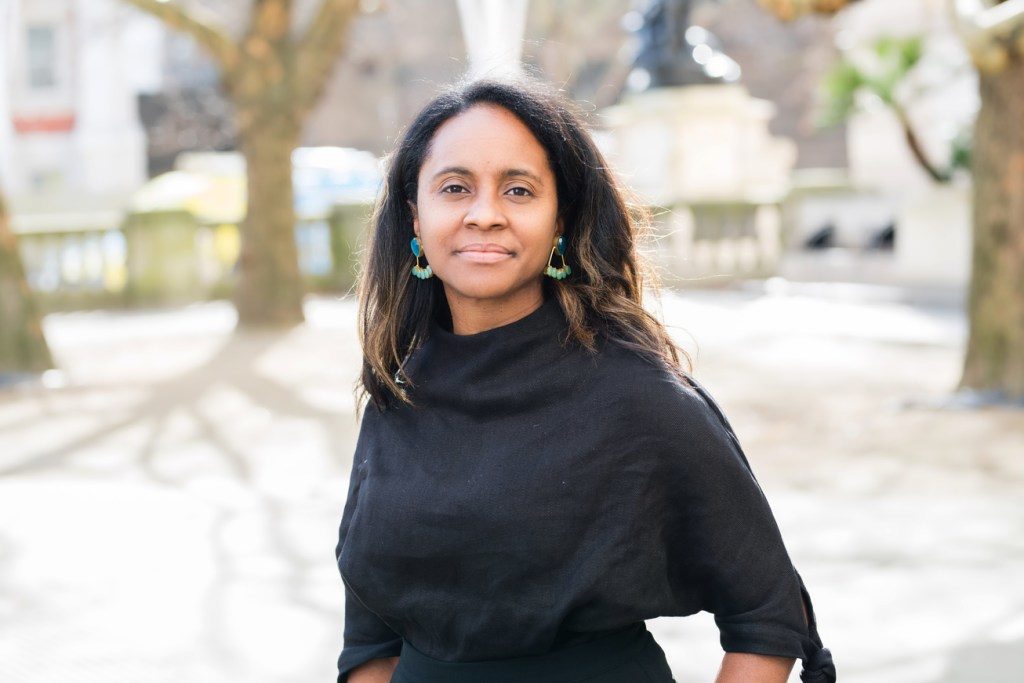