The onset of digital media continues to distort ways in which individuals and societies relate. We exist in a media-saturated world. Methods of information gathering, production, distribution, and generation have drastically changed. As such, there is the urgent need for those involved in the interpretation of cultural artefacts – visual objects, texts, and performances – to respond with fresh perspectives. Here, Enos Nyamor explores the visions of cultural journalism in a hypermediatized world.

We may all be facing different storms, from time to time, but we are obviously sailing in the same boat – the boat of digital posthumanism. More than any other period in documented human civilization, the digital infrastructure has become the central nerve in social production and reproduction. Across oceans, mountains, and deserts, the digital conflagration spreads like wildfire, consuming and altering all that dare splay in its path. Everywhere are digital traces: images, texts, sounds, or a combination of these three elements.

The digital stampede has heralded the creation of a borderless and virtual world. It is a nation with an ever-growing population. But the radical shift from the physical to the virtual has been a source of confusion for the traditional systems that were constructed to last a thousand years, but now becoming obsolete. With the neoliberal approach, industrious entrepreneurs have experimented with ways of appropriating the common property that is the internet; and political authorities have reacted with laws and technologies of control. But how elusive are these laws and controls, how sustainable are these approaches in an increasingly cybernetic world?

Yet, indeed, the status quo has every reason to be vigilant, because power is never as secure as it is portrayed. Digital technologies, with their capacity to liberate from control, are a form of subversion, and diminish the ubiquity of the rulers and ability to instill fear. Suddenly, everyday life is in a contest with political narratives. The role of politicians is waning, and so is their hold on the type of information that media houses can produce, and the knowledge that the masses can consume. This form of nonlinear distribution of knowledge is openly subversive and disrupts the vertical power assembly – the core value in every bureaucratic system.

And so is the radical transformation in the process of dissemination of information. Within a political context, these can be pieces of propaganda that are essential in inspiring action and influencing the decision-making process. Every political franchise, without exception, thrives on the capacity to manipulate information. However, the new media has steadily suggested death to the centralization of knowledge, and so the end of political control of the fourth estate. Practically, this shift upsets the concept of the mediatization of politics – the central notion in mass communication and traditional press.

With the multiplication of information distribution platforms, and with the possibilities of local assemblies, mediatization of politics is constantly waning. The essence of the umbrella term »mediatization,« of course, is the capacity of the media or the press to shape political narratives, and the resultant adjustments on account of political influences. But the emergence of horizontal assemblies, or, in concrete terms, the promise of horizontal assemblies, is likely to dislocate the significance of a universal political platform. This reorganization presents the key feature in a protean digital world, where knowledge is constantly produced and discarded. 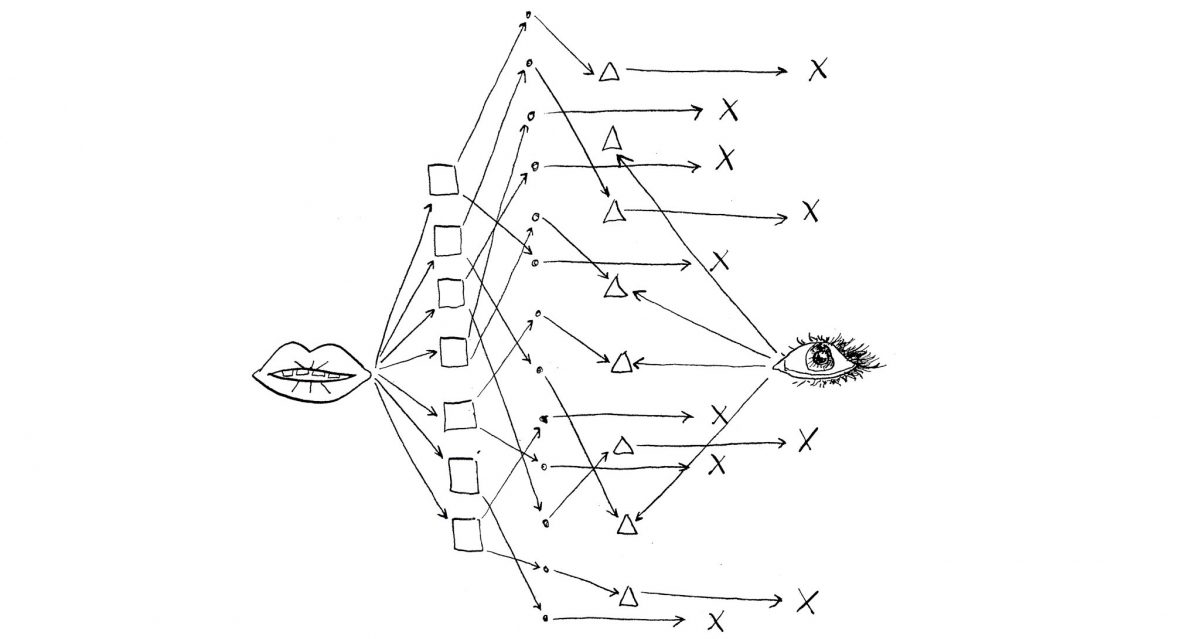 While it remains a subject of contest, horizontal assemblies are to become significant, and these are to be connected through the digital infrastructures. The current challenges of fake news, for example, constantly lead to evolution. Underneath these impediments arises the demand for self-organization.[i] Communities are to constantly produce and reproduce social structures in a way that transcends the orthodox systems. This self-organizing future, although volatile, would lead to a new form of mediatization, and which, of course, is the mediatization of culture and everyday life.

It is possible that attaining such systems can be a long process, but mediatization of culture is almost a natural reaction to the multiplication of platforms, as well as the local agencies that do not demand intrusion by a centralized administrative system. Even today, social media, for instance, has become a source of information for the mainstream media. Here, is a classic case of the digital culture supplying the media with information, and, in return, the media reacting and adjusting the approaches to information gathering, processing, and distribution.

But, then, the new media functions on layers of algorithms, some of which are independent of human action and decisions. Because the machines or the algorithms have the power of decision-making, they highlight a posthumanist world – a world that is not only constructed on human intellect but also the acceptance of the »others.« In this case, others can include the environment, nonhuman creatures, and even other realities.[ii] These are realities that are bound to divided selves, and acknowledgment that human senses are insufficient and limited. The five senses are only possible for humans, but there can be other ways of sensing the world. And once such vision percolates into the universal narrative, then it marks the beginning of a posthuman world. 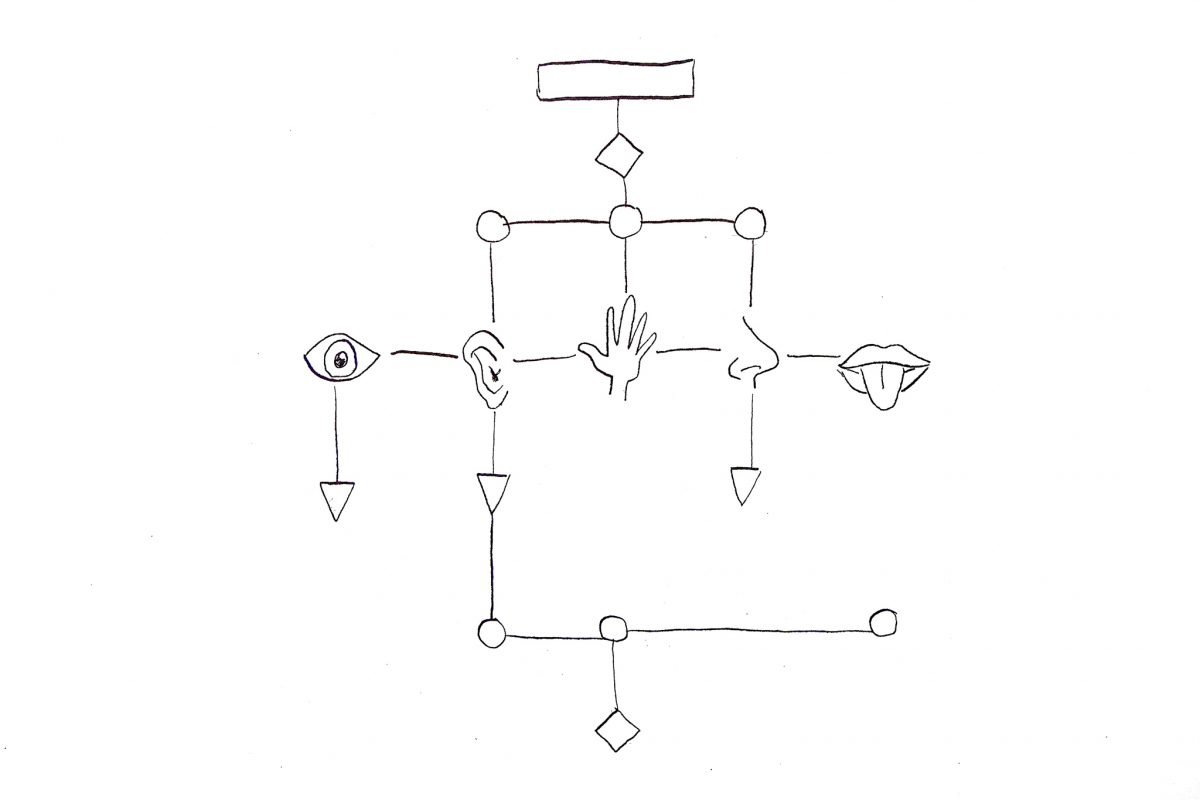 Away from the weight of humanism and posthumanism, the dominance of mediatization of culture in everyday life can arise from it being anodyne without resolving to be so. In contrast, the concept of political correctness is harmless, but every instance can inspire a spiral of assumptions, and even obfuscation of true feelings and thoughts. The political climate today is indicative of the dangers of obfuscation. While the citizenry in some nations in the Global North is openly against fundamentalism, the popularity of conservative leadership – whose policies are isolationist and pejorative – has swelled.

Thus, cultural journalism, as a field, is embarking on a restive, inconsistent future. Perhaps this is because of the unpredictability and the chaos that new media present. The restructuring process will remain tenuous. But societies are often self-organizing. Ultimately, it will be possible to produce and reproduce virtual communities – societies founded on the acknowledgment of divided selves. And cultural journalism will be the means of exploring the idea of satellite and virtual communities, because of the unpretentious critical foundation. 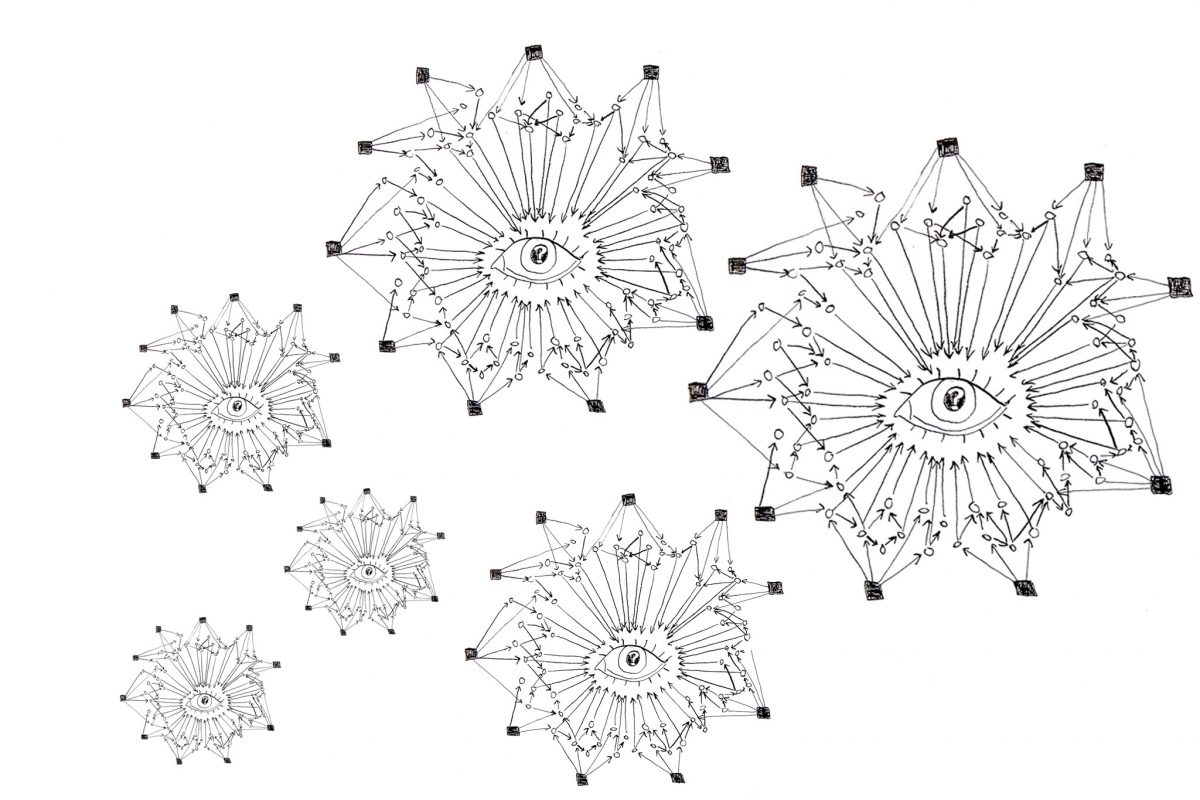 In an hypermediatized world, the idea of succumbing to digital speed persists. Images and texts and sounds flood collective and individual consciousness. The massive explosion in the reproduction of information has compelled a division of attention. Constant notifications and interconnected devices and sensors overwhelm individual attention. The primary fear, for intellectuals and educators alike, is that such digital culture is likely to lead to a decline in critical thinking, that the collision of information is prone to weaken reasoning. But with every new communication technology, from the printing press, photographs, radio transmitters, and to television, the fear of overindulgence has always loomed. With all its uncertainties, the digital age is not an exception.

Enos Nyamor is a writer and journalist from Nairobi, Kenya. He works as an independent cultural journalist, and because of his background in information systems and technology, which he studied at the United States International University, he has gained interest in new and digital media.

This text was initially published on schloss-post.com on March 12, 2019.

In Conversation with Rasheedah Phillips

In Conversation with Ingrid LaFleur

Afrofuturism as a Safe Space for Radical Decolonizing