Contemporary art from Africa has become a beautiful bride, says our author Obidike Okafor, that generated $3.65million in 2014, with Nigerian artists dominating lots sold in Lagos and London.

What does Ben Enwonwu’s Princes of Mali and Anyanwu have in common with Yusuf Grillo’s African Woman with Gele?

Apart from the fact that the three pieces were created in the 1970’s, they generated a little more than one-fifth (22 percent) of total auction sales in 2014.

Created by Masters, but sold for as much as $200,000 in London at Bonhams auction house.

Art is one venture that always mixes business with pleasure, but in Africa, business and pleasure are often seen as odd bed fellows. This is starting to change though, as art buyers are presently going beyond aesthetic appeal or the thrill of acquiring rare or limited pieces. Buoyed by the ‘Africa Rising’ narrative of stable economic growth and the rise of a consumer class, there has been a spike in sales of pieces from Nigeria at art auctions at home and abroad.

Contemporary art from Africa has become a beautiful bride that generated $3.65million in 2014, with Nigerian artists dominating lots sold in Lagos and London. 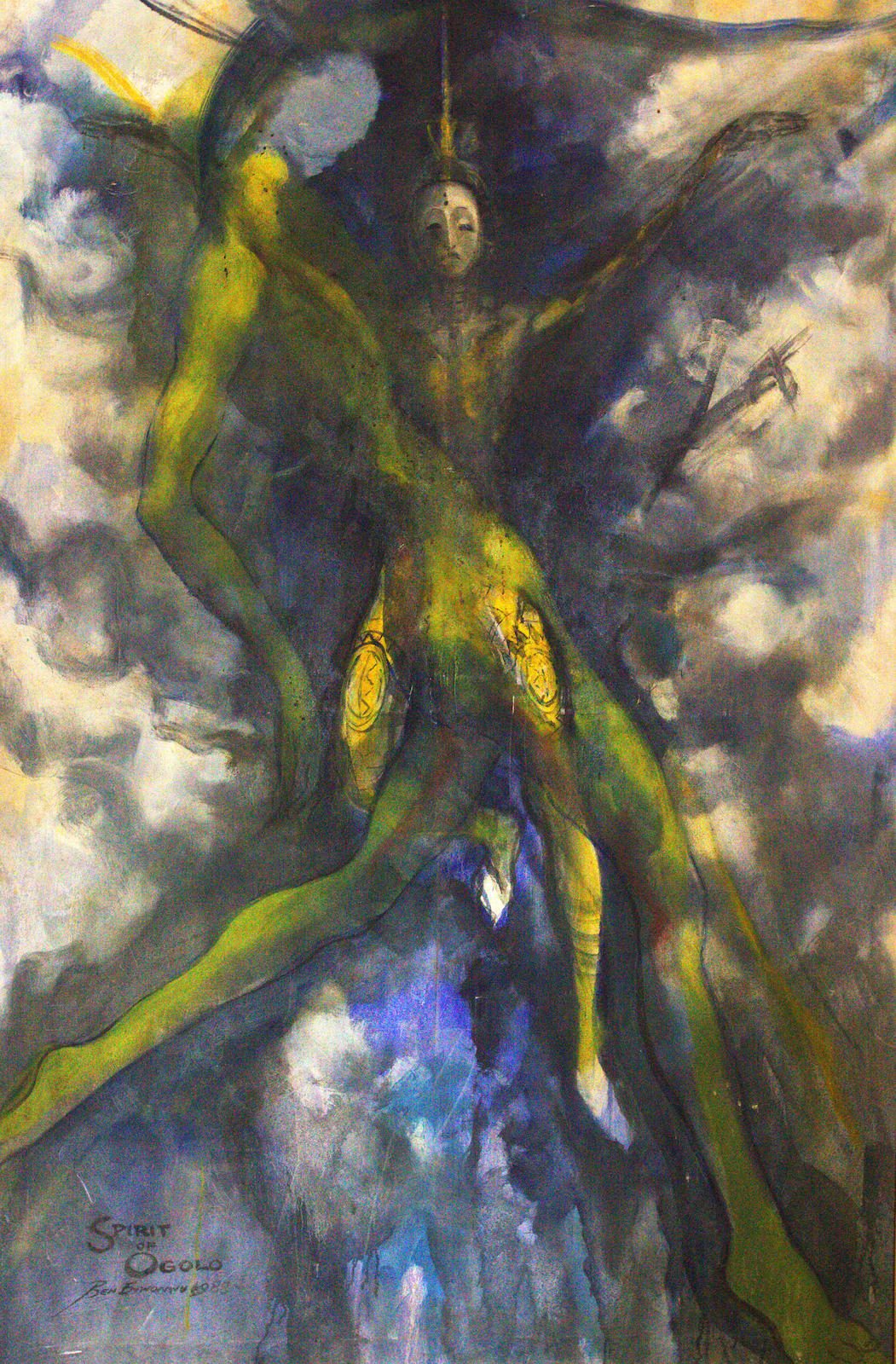 Lebanese, Pakistanis, Indians and Nigerians form the core of Nigerian collectors who have bought for years and are always on the lookout for rare pieces that command huge sums of money at auction spaces.

These pieces are truly rare in auctions that take place in Nigeria’s art center, Lagos, where recently created works (“wet paint”) bypass the primary market and are sold by auctioneering houses (Arthouse Contemporary, Terra Kulture/Mydrim and Sogal) – unlike in the case at Bonhams, where only in 2014, 72 percent of the works were created before 2000, and commanded higher prices.

Owner of Omenka Gallery, Oliver Enwonwu, who is happy about the auctions in Nigeria, foresees a reduction in the number of fresh works entrusted to auctions.

“Collectors are getting wiser, because they are travelling a lot, attending fairs, coming back with knowledge. They are noticing the artworks on auction are not rare pieces and that the artists are the same ones in the galleries; that they can get the same size, medium and quality without an additional premium. With time things will change but it’s a good development, any development is better than what we used to have.”

The inclusion of fresh works for auctions in Nigeria has however helped set up a market for contemporary Nigerian artists such as Bunmi Babatunde, whose sculptures from the Possibilities series were among the top 10 in 2013 at Bonhams and in 2014 at Bonhams and Arthouse Contemporary. 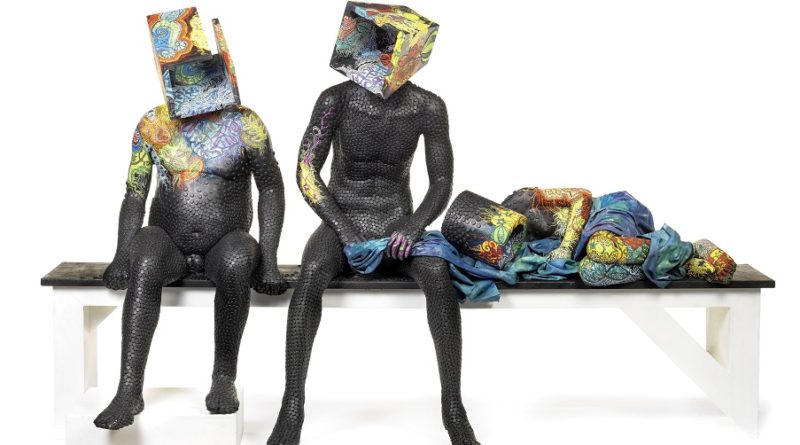 Unconscious Struggle, a powerful and moving criticism of the traditional practice of child marriage in Africa by Peju Alatise, was among the leading works in Bonhams Africa Now. It is estimated at £30,000-40,000

The auction narrative is also plagued by the dearth of critics, art historians and curators, as well as the depiction of galleries as glorified art shops, which surprisingly has no effect on the demand for modern and contemporary art from Nigeria. It has rather translated to the creation of acquisition boards for African arts in popular establishments like The Smithsonian and Tate Museum.

The lure of all things African and Nigerian has inspired people opening new galleries to stage more shows abroad, with the London’s fine art auctions, exhibitions and fairs tearing a big piece of the overseas exhibitions.

Bola Asiru of Red Door Gallery in Lagos, like many art-savvy Nigerians, believes the local art auctions and art spaces have been under-utilized, and promotes the need for a structure that works, so that art speaks louder in Nigeria and not only overseas.

“We know that Nigeria is blessed with abundant resources that have traditionally been sub-optimally utilized. Our natural gas assets, our strategically positioned waterways, our abundant agricultural and other natural resources have never reached their full potential; our art is no different. Indeed, any definition of art as an asset today in Nigeria is still sub-optimal, as we have not yet established the right structures, value systems and mind-set to make this a sustainable development,” he said.

POLARTICS Is the Lagos Gallery Hosting Exhibitions Online Only