In 2013 well known photographer Zwelethu Mthethwa was accused of murdering a sex worker. It’s one of the reasons why his recent contribution to the “Our Lady” exhibition at Iziko National Arts Museum in Cape Town resulted in a massive scandal. And yet I feel that a larger conversation is entering the discourse around the politics of museums that were established in colonial times – and the violence that they still represent.

The conversation that I want to have in parallel with this, addresses another question: If these spaces are ‘public’, then how does the public make use of them, despite, because of and through engaging with their awful histories?’ The recent outcry around Mthethwa’s inclusion in ‘Our Lady’ underlined that the public expectation of museums as sites of ethical and socially responsible engagement is flawed, and needs attention.

One obvious critique we can level at a number of museums in previous colonies is that many of them, including Iziko National Art Gallery, have ‘African Collections’. Of course, this linguistically and materially imposed self-alienation is one of the most pervasive forces of the colonial project that still remains. A number of activists, predominantly at universities in South Africa have called for the destruction of the notion of African knowledge being a specialised education practice within Africa.

These critiques are extremely important. I think though that it is especially crucial to historicise the general role of the museum in the context of colonialism. Because even though it offers a dire story, it at least leaves us clear-headed enough to think through potentially effective contemporary approaches. The danger otherwise, becomes the politically correct address of symptomatic museum case studies of representational violence, that do little to unveil the overall structure. 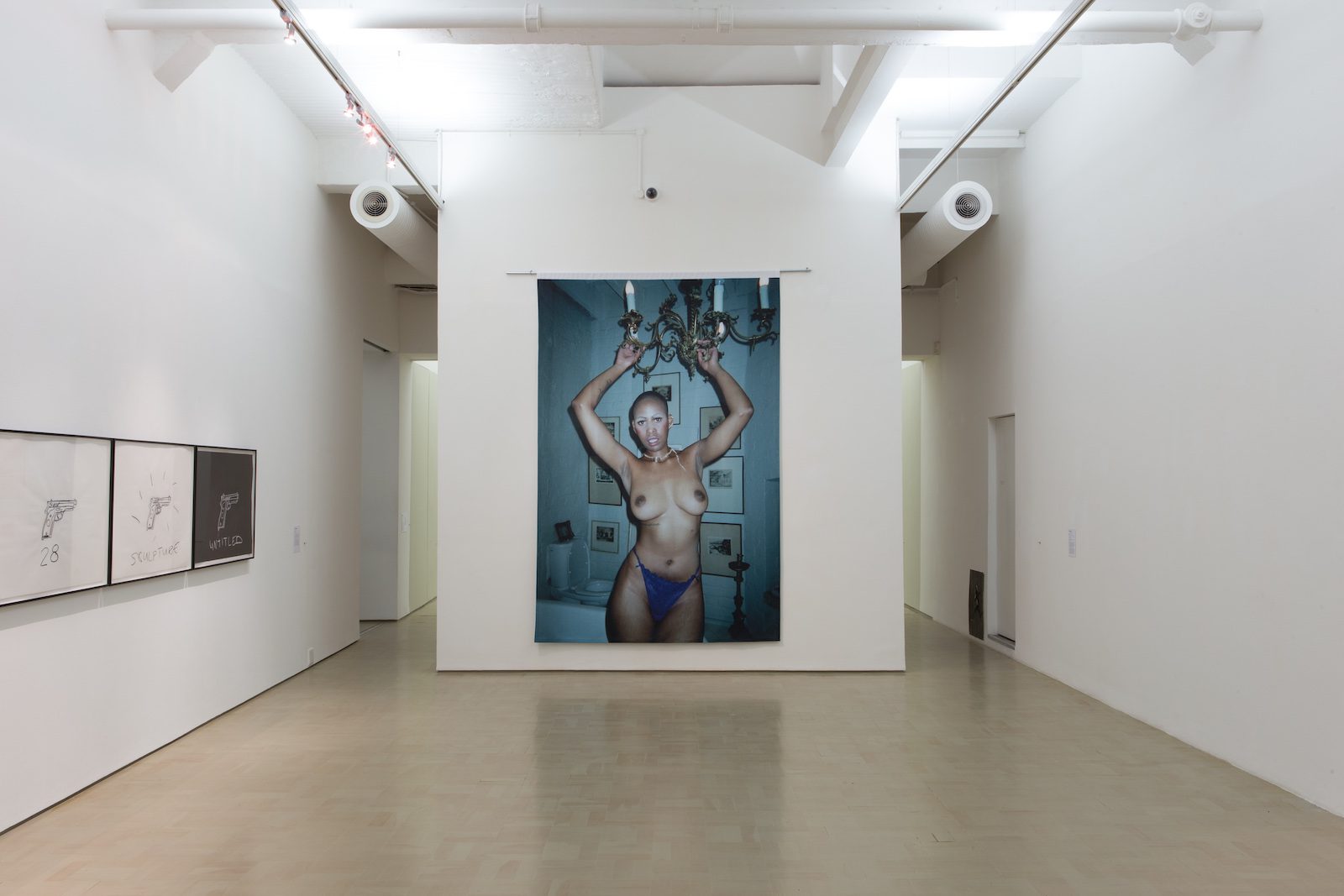 The apartheid regime in South Africa, although more formalised than the British colonial situation before, did not seek to break down the imposed violent ideologies that ‘public’ institutions represented. And today the kind of nation-building rhetoric that 1994 introduced to South Africa comes across as this absolutely manic voice of post-oppression idealism that has somehow come to represent a defendable and rational political stance, despite clearly unchanged material conditions for the vast majority of our people. In other words, when museums whisper sweet nothings into our ears, about heritage, inclusion, and ‘the public’, we should know better. We know that a big question in decolonial discourse at the moment is: ‘If we don’t burn them all down, then what are we supposed to do with them?’ Yes, these spaces are often violent and problematic but there is this feeling that what they claim to be doing, although largely false, is something very interesting that could be valuable to society.

While these hangover colonial/contemporary museums continue to represent themselves as mystical homes of our heritage, they automatically situate us, their audience in a submissive position of receipt. By learning about their collections and the way that they are curated, as illustrated for example by Iziko’s almost exclusively white-male work that was selected for the ‘Our Lady’ show, perhaps we can begin to view them rather as microcosms that help in understanding ourselves in relation to the power structures of society.

I think a lot of what I am alluding to has a relationship with what Paulo Freire referred to as the ‘banking system’ of education, versus an education that develops in its users a ‘critical consciousness’. Freire explains ‘banking system’ as a repetitive capitalistic educational form in which knowledge is ‘deposited’ into the learners as though they are an empty vessel, contrasting with an educational exchange whose objective is to generate new knowledge that centres the student’s lived experience in relation to the curricular.

If we imagine the museum as a teacher, us as the learners, and its exhibitions as curricular, it becomes important to carefully examine the modes in which the education of the space is asking us to learn. Problematically, this system often expects its learners to submit to the presented truth of objects that, contrary to their supposed neutrality, are loaded with violent ideology. This is why I think museums can be dangerous. But rather than destroy them, maybe we need to think about shifting the educational relationship the public has with them.

I am very convinced that these bizarre, colonially established old-new museums can really become sites of intensity, knowledge production and experimental learning practices. I have a feeling that perhaps this process could be in coming to grips with the history of these sites, using our experiential knowledge to dispel the mythical claims they make, and understanding oneself as a ‘public’ for whom the space must, through exchange with us, gain contextual and useful relevance.

Thuli Gamedze is a Cape Town artist and writer interested in imagination and education as central projects for liberation, space and time as construct, details as information, decentering ideology, and being consistent and thorough with ideas of site specifity.

Why "Our Lady" Sparks Protests