The 34th Bienal de São Paulo – Faz escuro mas eu canto [Though it’s dark, still I sing] opened now the first of a series of three solo shows that introduce part of the themes that will be featured in the main show, starting in September this year.

Conceived as a polyphony of voices and viewpoints on contemporary artistic production, the 34th Bienal de São Paulo has adopted a new format, aimed at creating a multiplicity of distinct situations in which the encounter between artworks and the public can take place. It is curated by Jacopo Crivelli Visconti together with a curatorial team consisting of Paulo Miyada (adjunct curator), Carla Zaccagnini, Francesco Stocchi and Ruth Estévez (guest curators). For the publications, Elvira Dyangani Ose is acting as guest editor, and her participation is a collaboration with The Showroom, London.

Considered more as a statement than a theme, the title of the 34th Bienal de São Paulo, Faz escuro mas eu canto, is a line from a poem by Thiago de Mello, published in the book by the same name in 1965. In his work, the Amazonian poet speaks clearly about the problems and hopes of millions of men and women around the world: “Hope is universal, the social inequalities are universal as well […]. We are at a moment at which the apocalypse is gaining on utopia. For some time now I have made the choice: between apocalypse and utopia, I’m staying with utopia,” the writer stated.

The three solo shows are featuring works by mid-career artists from different backgrounds, who have different research focuses but nevertheless share in common the quality of having relevant, complex and instigating productions: besides the show by Ximena Garrido-Lecca, now in February, in April there will be a solo show by Brazilian artist Clara Ianni , and, in June, an exhibition by US photographer Deana Lawson. The programming for opening on February 8 included a brand-new musical performance by South African Neo Muyanga. The opening of the show in April will take place simultaneously with the presentation of a performance authored by Argentine artist León Ferrari (1920–2013, Buenos Aires). A third performance will take place at the opening of Lawson’s exhibition in July: a never-before-staged work titled A Ronda da Morte [Death Patrol], authored in 1979 by Hélio Oiticica (1937–1980, Rio de Janeiro).

Marked by mutual encounter and leverage between the curatorial project and the Bienal’s institutional activity, the 34th Bienal de São Paulo emphasizes the multiplicity of possible readings of an artwork and an exhibition based on the concept of “relation,” approached by thinkers such as Edouard Glissant and Eduardo Viveiros de Castro, and adopts an innovative structure of functioning, which involves the holding of shows and actions presented in the Bienal Pavilion starting in February 2020, coupled with a concerted network of related events held in partnership with the Bienal at 26 institutions in the city of São Paulo. These institutions will hold, in their own spaces, exhibitions by artists who are also participating in the Bienal, emphasizing how the understanding of an artwork is always influenced by the “relationships” that are created with the works around it and with the context where it is shown.

While most institutions are in São Paulo, the partnerships also includes Deana Lawson’s solo show at Kunsthalle Basel, Switzerland (27 March – 24 May 2020), as well as Neo Muyanga’s performance ‘A Maze in Grace’ at the 11th Liverpool Biennial, UK ( 9 – 11 July 2020), while others extend until 2021, the solo exhibitions of Clara Ianni at the CCA Lagos Centre for Contemporary Art, Lagos, Nigeria and Ximena Garrido-Lecca at the CCA Wattis Institute for Contemporary Arts, San Francisco, US.

Some highlights of the programming of the network of partner institutions: 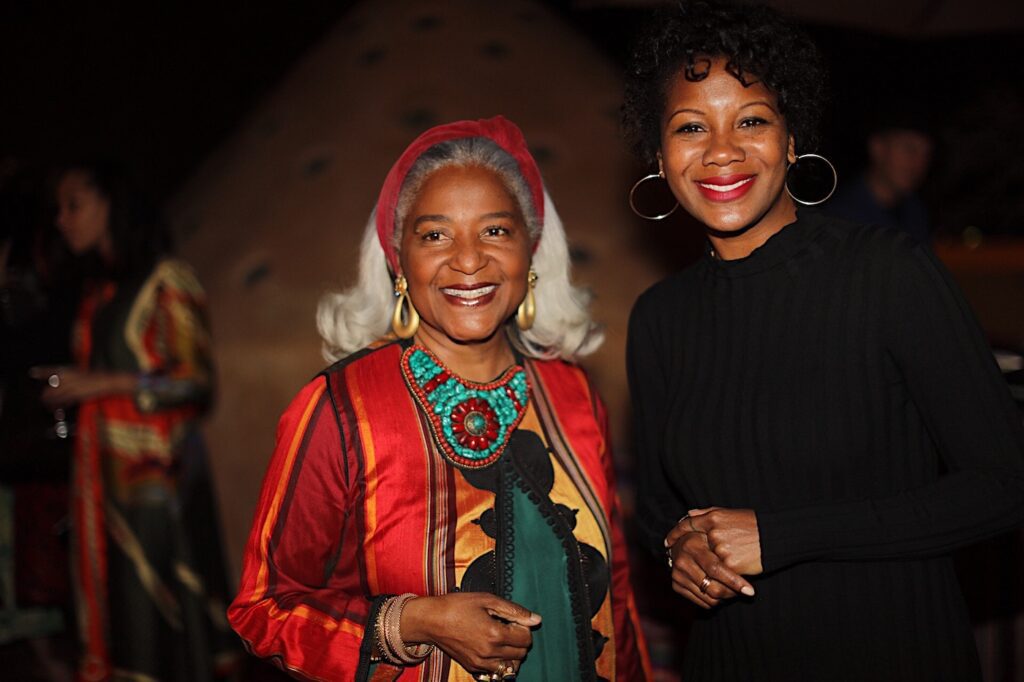