The 45th edition of FIAC will be held in Paris from 18 to 21 October 2018 and will host 195 galleries in the nave and exhibition rooms of the Grand Palais.

The 2018 selection – including many of the most influential specialists worldwide in the fields of modern art, contemporary art and design – will present the finest examples of artistic creation since the turn of the twentieth century; modern masters through to the latest trends, notably represented in the Lafayette Sector.

The 45th edition of FIAC is likewise characterised by the participation of 18 galleries who will be exhibiting for the first time:

FIAC Projects (formerly On Site) will present some forty sculptures and installations in situ at the Petit Palais, on the Avenue Winston Churchill (pedestrianized once again during FIAC week) and around the Grand Palais. For the artworks exhibited in the Petit Palais, FIAC Projects is conceived in collaboration with Marc-Olivier Wahler, Director of the Eli and Edythe Broad Art Museum at Michigan State University.

FIAC Hors les Murs, organized in partnership with the Louvre Museum, will present an ensemble of over twenty outdoor works in the Tuileries Gardens, together with a solo exhibition of Rebecca Warren at the Musée National Eugène Delacroix. On Place Vendôme, FIAC Hors les Murs extends a carte blanche invitation to Elmgreen & Dragset to invest this emblematic Parisian site, in collaboration with Perrotin. An extension of the Hors les Murs promenade at the jardin des Tuileries, FIAC also inaugurates an ephemeral village of architectural projects on Place de la Concorde.

FIAC Programmes presents, for the duration of the fair, a freely accessible programme of performances (Parades for FIAC), conferences (Conversation Room), and film screenings (Cinéphémère) with no charge. 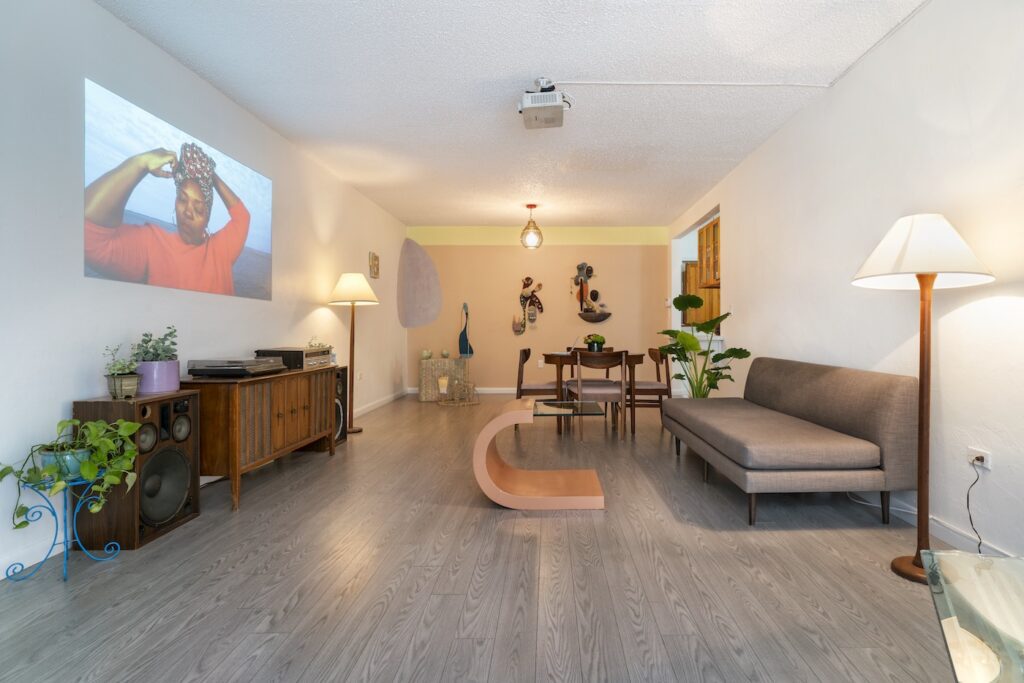