On February 25, 2017 the PinchukArtCentre presents an exhibition of the 21 shortlisted artists for the fourth edition of the Future Generation Art Prize, the first global art prize for artists up to 35, founded by the Victor Pinchuk Foundation in 2009. The show focuses on the presentation of recent and newly produced works.

The exhibition engages with the complexities of the contemporary world and explores the role and status of art within it. Poised between the personal and the collective, imaginary and real, familiar and uncanny, the show proposes a captivating journey through parallel realities where idiosyncratic experiences and global phenomena intersect.

Formally rich and visually intriguing, the exhibition features diverse works developed in a variety of media. Many are immersive and engaging, precisely drafted situations with often subtle references to the local, Ukrainian condition, inviting viewer response. The attempt to envisage future scenarios in a world defined by precariousness and uncertainties is confronted with in-depth exploration of the self—raising the question of social responsibility of the artist not only as a visionary of the future but foremost as an advocate for change.

Björn Geldhof, Artistic director of the PinchukArtCentre: “I am proud to see that after eight years and four editions, the Future Generation Art Prize has become a milestone in the international cultural landscape. The prize has proved to provide consistent support for all shortlisted artists both through our investment in the production of new works and our commitment to present all artists in collateral events at the Venice Biennale. With this exhibition in Kiev, we bring 21 shortlisted artists from all over the world to Ukraine, highlighting Kiev’s scope as a hub of contemporary culture, while inspiring the local art scene. For the first time in the history of the prize, it has been curated by a guest curator, Anna Smolak.”

20 shortlisted artists have been selected from more than 4,400 from 138 countries by an international Selection Committee. The Open Group from Ukraine were automatically nominated to the shortlist as winners of the PinchukArtCentre Prize 2015, a national contemporary art prize awarded to young Ukrainian artists up to the age of 35.

The exhibition of the Future Generation Art Prize 2017 is curated by Anna Smolak.

The main prize will be awarded by an international jury in the amount of 100,000 USD, split between 60,000 USD in cash and 40,000 USD investment in the production of a new work. In addition 20,000 USD will be awarded to up to five Special Prize winners.

In Conversation with Francis Nnaggenda I

A Lifetime Shaping Art and Education in Uganda 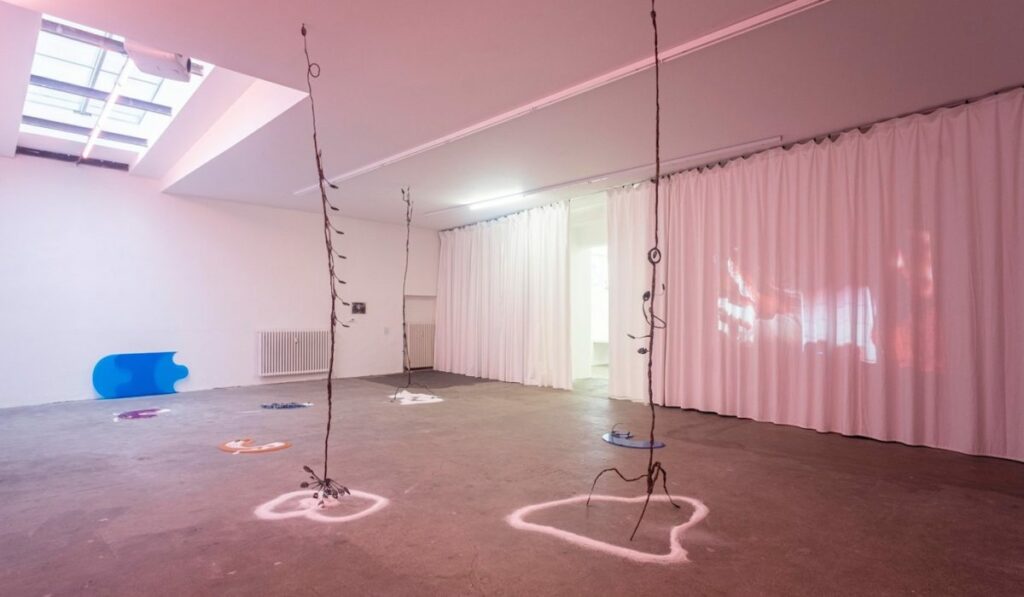