Head To Head – A conversation between Paula Nascimento and Koyo Kouoh

In our Head to Head talk tonight at 6 p.m. SA time (GMT+2), Koyo Kouoh, Executive Director and Chief Curator of Zeitz MOCAA, sits down with Paula Nascimento, an architect and curator from Angola.

They will discuss the redrawing of missing links between contemporary art museums and smaller, independent cultural spaces on the African continent. They will also unpack the concept of radical solidarity and how it can drive change within our creative ecosystem.

Watch and take part in the discussion on @ZeitzMOCAA Instagram Live.

Paula Nascimento is co-founder of Beyond Entropy Africa (2010 – 2016), a research studio that has worked in the fields of architecture, visual arts and geopolitics. She is also the founding member of the Colectivo Pés Descalços, a Luanda-based platform for educational projects in the cultural field.

Nascimento has also developed a series of curatorial projects in art, architecture, design, and related topics, including Luanda Encyclopedic City, the award-winning Angola Pavilion at the Venice Biennale in 2013. 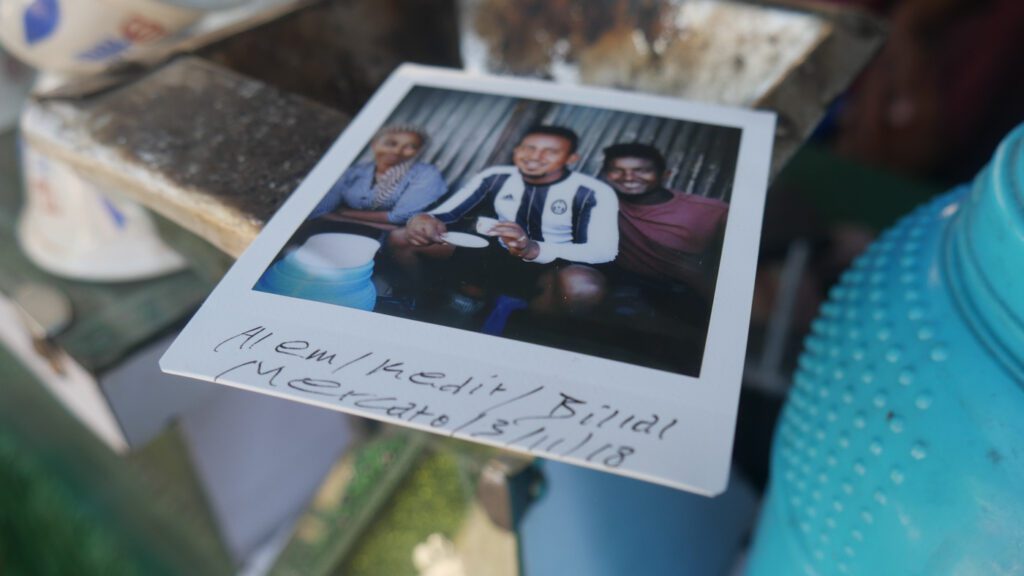