The exhibition Lumières d’Afriques conceived by African Artists for Development – AAD- is a world first in more ways than one. For the first time in the history of contemporary art, 54 world-renowned artists, one for each country on the African continent, present a work inspired by a single theme: “The Illuminated Africa.” After Paris, Abidjan, Dakar, Geneva, Addis Ababa and Rabat, the exhibition now is on view at Standard Bank Gallery in Johannesburg until 9 April, 2020.

For the first time in African history, 54 artists have committed to creating a single work of art, displaying their confidence in the fact that the 21st century will be the century of the African continent. And finally, for the first time in economic history, 54 African artists have committed to reveal the enormous challenge that energy access represents for the future of their continent — that is, “African Lights” in the most literal sense. The artists in this exceptional exhibition call out to us with one simple notion: There is no future, no growth and no progress without electricity.

Be they photographs, paintings, sculptures or performances, these 54 pieces offer a vision of the diversity, power and uniqueness of contemporary African art, the riches of which remain far too unrecognized. They also lead us to reflect on the challenges facing the development of the African continent.

Beyond that, AAD asked those 54 artists to film themselves in their environment during the creation of their artworks. This novel approach allows us to dive into the heart of the creative process, its driving force, its doubts and its investigations. Those videos are assembled into a monumental installation, becoming a new piece, a unique testament to the inspiration and transcendence of the creativity of these artists, anchored in their daily reality to better escape it.

This exhibition will be touring and will be presented in Africa and in the rest of the world.
Lumières d’Afriques was inaugurated in Paris from the 3rd to 24th of November at the Théâtre National de Chaillot, Paris, before the COP21.

It has been presented in Abidjan, in Côte d’Ivoire, in 2016 at the Donwahi foundation, before going to Dakar at early 2017, Geneva just after and Addis Ababa to the African Union’s headquarters from January to February 2018. In 2018 it has been presented in the premises of EUMESTAT and it is now exhibited in the Mohammed VI museum in Rabat until August 2019. 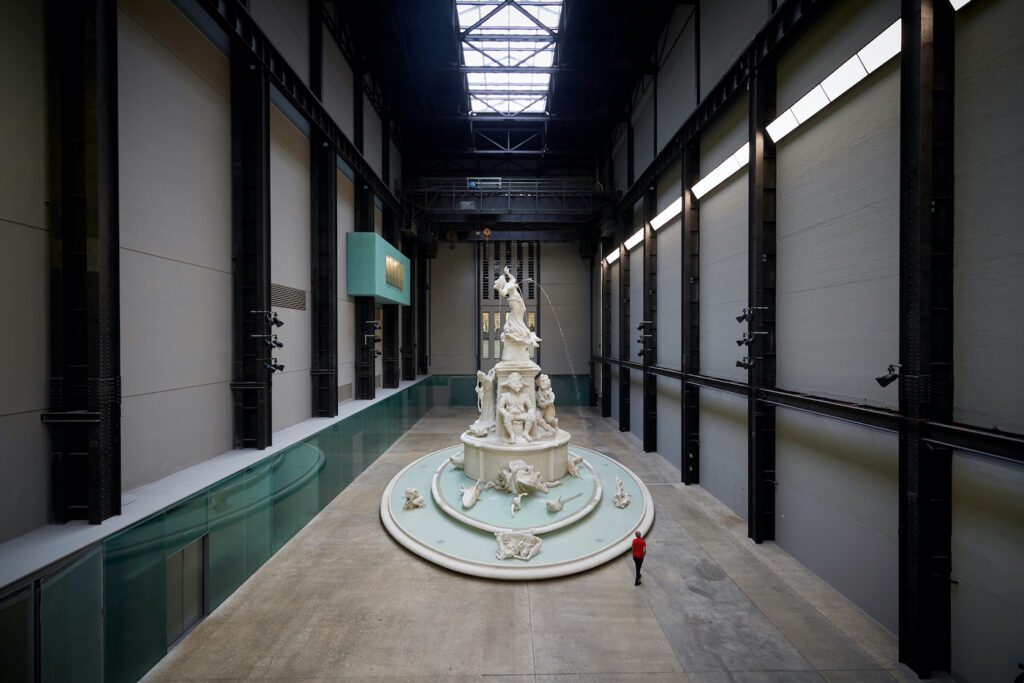