In her exhibition Staying with Trouble, American artist Rajkamal Kahlon presents a series of works inspired by her two-month residency at the Weltmuseum Wien. During her stay she conducted research on historic materials in the Museum’s photographic collection.

Rajkamal Kahlon reflects on how the staging of late 19th and early 20th century ethnographic portrait photography was often based on constructions of the “savage” or “primitive”, and thereby helped to form certain codes of representation that can still be found today. Through her visual analysis and transformation of archival images, the artist examines these continuities and invites visitors to question their own gaze. The title of the exhibition refers to the biologist and philosopher of science Donna Haraway, whose writing influenced Kahlon in her working process.

In the work of Berlin-based American artist, Rajkamal Kahlon, we witness an autopsy, a dissection of the visual legacies of empire. By redrawing and repainting the bodies of photographed native subjects, Kahlon allows for the rehabilitation of those bodies, histories, and cultures that have been erased, distorted, and maligned.

Kahlon received her MFA from the California College of Art, participated in the Whitney Independent Study Program, and attended the Skowhegan School of Painting and Sculpture.

Rajkamal Kahlon’s residency is part of the project “SWICH – Sharing a World of Inclusion, Creativity and Heritage”, and is co-funded by the Creative Europe programme of the European Union. www.swich-project.eu

More informations about the artist on www.rajkamalkahlon.com.

From 27 October
Daily except Wednesday
10 am to 6 pm 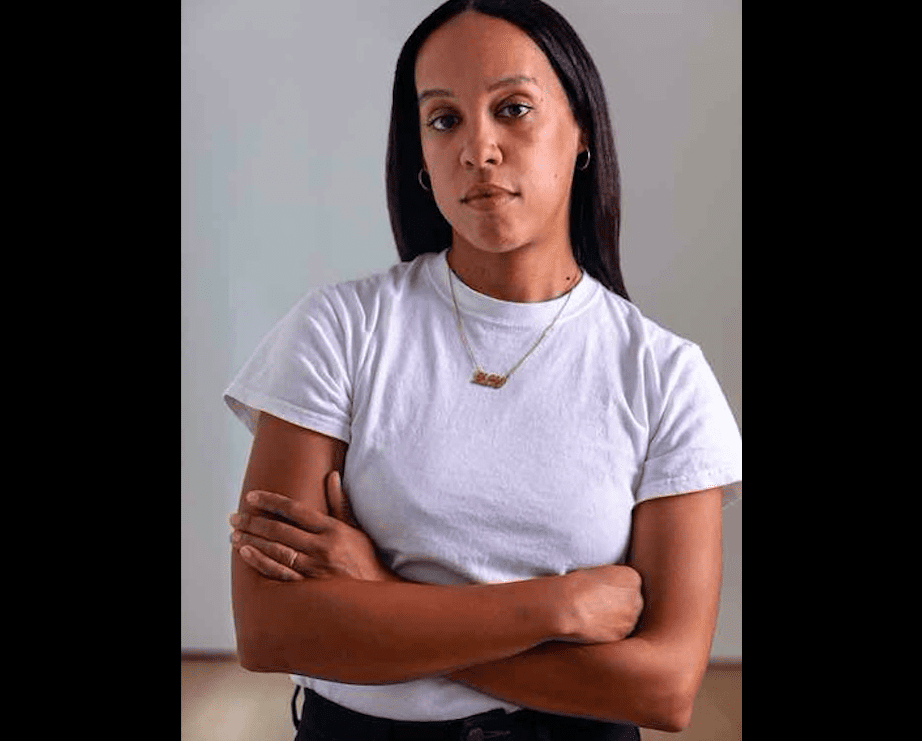