The Program in Visual Arts presents a day-long symposium centered on the work of William Greaves, a key figure in American filmmaking. This symposium shares Greaves’ work with a new generation and gives access to some of his films that have rarely been screened.

A publication will accompany the events with texts by Aria Dean, Devorah Heitner, and Jared Sexton, alongside a conversation with the organizers Backström and Syms.

“With this symposium, we want to share this important work with a new generation and give access to films that have rarely been screened. For this occasion, 1972’s rarely-seen Nationtime—Gary has been newly restored. During this day, there will be a keynote address and a panel discussion with contemporary artists and thinkers to more deeply probe the universe of William Greaves. There will also be an exhibition with works by Greaves and the artists Martine Syms and Sondra Perry, both of whom are working in the vein of his legacy. ” — Fia Backström and Martine Syms, artists and symposium organizers 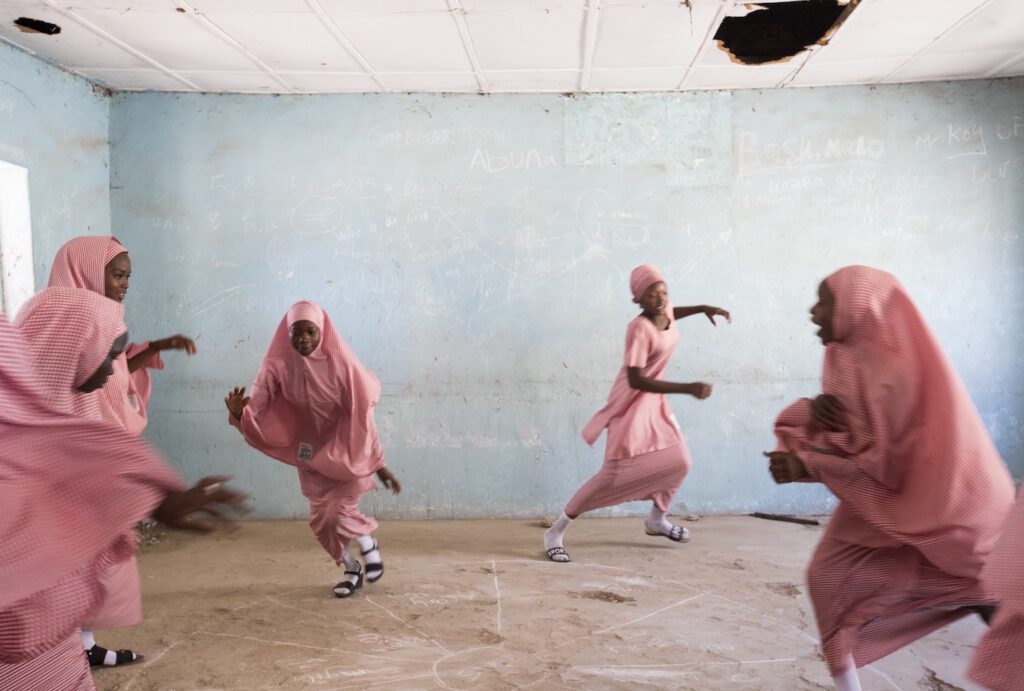