In Bambara, Dja means both the trace, the shadow and the image. Dja tigui refers to the host, the one who welcomes, provides a shelter and takes good care of the guest, but also the one who owns the image, the shadow and the trace. From djatigui is extracted djatiguiya, hospitality: an essential and structuring value in Malian society, particularly anchored in African traditions. In fact, the use of this multi-meaning term is pointing at the leading position of the photographer.

Would the Djatiguiya be the image of hospitality? Djatigui’s exhibition ambitions to re-establish the essence of this cardinal value through an exhibition of luminous portraits in a dark and half-enclosed space whereby the visitor can wander in the middle of men and women projected shadows, and an atmosphere composed of scents of incense to offer every individual the chance to grasp the djatiguiya’s essence as well as to feel like a Djagitui, the host of the 12th edition of Bamako Photography Biennale.

Mali has a perfume, one of humanism. Djatigui is echoing this and questions the subjective lens of photography, that, in the manner of sculptors, carves out, and reveals the essence, the idyllic form, the elixir of the being that hangs, for a moment, in the timeless horizon. The trace thus left to posterity is addressed to all senses.

Djatigui surveys the social function of this praised artistic activity and the distinguished role of the portraits’ sponsors against which the search to creatively produce the perfect artwork is open, the one that transcends and magnifies the model. Dja questions this codified relation with the image wherein numerous epitaphs are delivered. The photographer, the one with an informed eye, is both actor and spectator, intercessor between the tangible and the intangible and plays with their body and dexterity to shape, like a magician at the speed of light, the sketch of a life story, the mirror of a catharsis.

Every portrait is then a fragment of history, pointing at the wealth of a pluralist society that transcends temporary and circumscribed conflicts. It is about proposing a space for this history of photography, the little story that generates the bigger one, carried by three generations of photographers, from Aboubakrine Diarra to Youssouf Sogodogo, Joseye Tienro and Alioune Bâ without forgtting Moussa Kalapo, Salif Traoré, Noé Kamaté, Seiba Keita, Bakary Emmanuel Daou and the input of an uninhibited diaspora where Fatoumata Diabaté and Coralie Ramadan make light of borders.

The project can be in harmony with a hap- pening of Will Kahoun, the Afro-American drummer who won two Grammy Awards (visual music) and who transcribes music in images through photographic sen- sors. These vibratory notes executed in Bamako during the Biennale will give a visual, sonic and sensitive ex- perience of the Biennale. The exclusive use of the gaze is never required. The public contributes to the art. The goal is to deconstruct a conditioned look, freed from the rigidity of segmentation, and fragmentation.

The intimate inter-connectivity between artistic disciplines escapes from the compartmen- talisation of interpretation that is sometimes used in relation to African photography, and it escapes from the subversion of language that touch on a discipline that is admittedly recent, but which is part of the secular tradition of great enlightened, society’s thau- maturges who are ceaselessly handing them over. To renew the words, to deconstruct the gaze, to point at the potency of languages responsible for expressing a mixed reality, this is the exact purpose of the Djatigui. 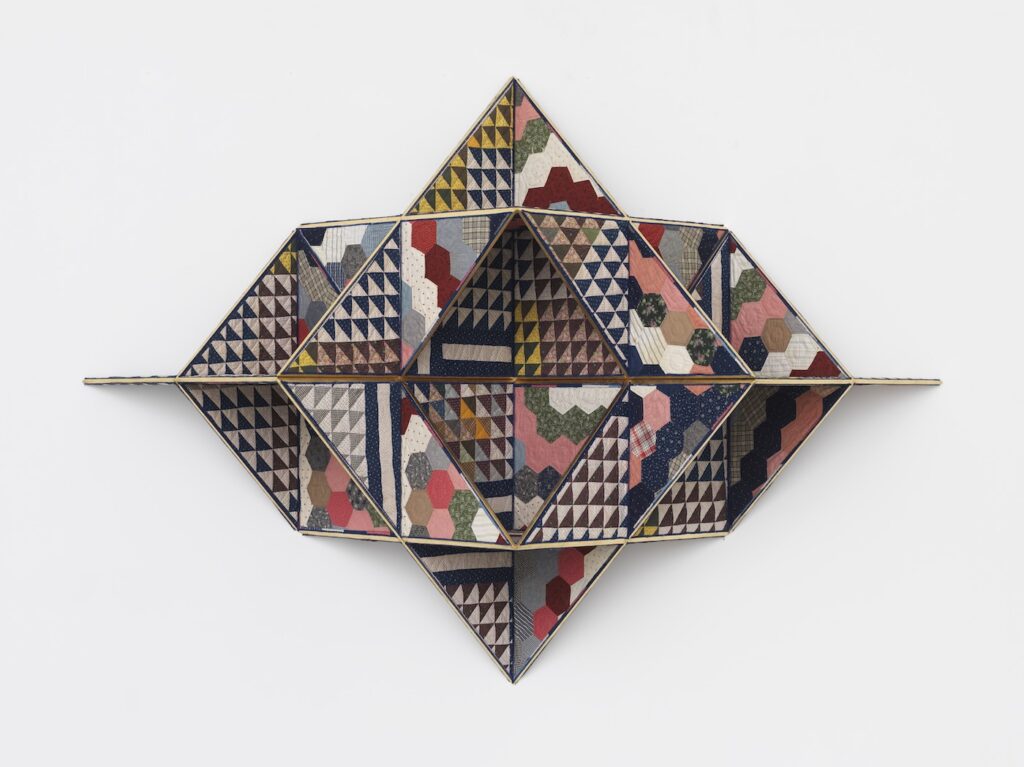