The Galerie Wedding presents NO FOOD FOR LAZY MAN by the Berlin/ Lagos-based artist Emeka Ogboh, curated in the context of POW by Bonaventure Soh Bejeng Ndikung and Solvej Helweg Ovesen. The exhibition explores notions and realities of migration through the prism of food and its metaphors.

Using popular signs, symbols, quotes, anecdotes and other associations found in restaurants across Africa and Europe, Ogboh gets granular on foodflows within migrant contexts, food philosophies and cultures within migrant populations and how these are tired with hustling and survival strategies.

Ogboh taps from the sophisticated and multidimensional relationship between food and migration, which goes beyond the migration causality principle, i.e. lack of food as cause of migration. He touches on at least four points that are crucial to this exhibition, namely food as culture, social good, spiritual and aesthetic object, as well as philosophy. It is through a culmination of these that tribes, cities and nations and their peoples can be identified by certain foods. From a social viewpoint, food is a binding force that brings people together and enables them to live within societies. That is in effect the fate of every diaspora, as these almost ritual moments of ›breaking bread and drinking wine‹ together construct and solidify religious, cultural or other group identities. In this light, sometimes food too serves as a ›bridge‹ between the ›host‹ group and the migrant communities, as through food and the knowledge gotten through the gut brain, channels of understanding and mutual respect could be built.

The exhibition’s title and its point of departure is from the famous saying ›no food for lazy man‹ or ›Lazy man no dey chop for Lagos‹, a philosophy that is omnipresent in Lagosian restaurants, taxis, barbersshops etc. This proverb is at the crux of the hustle for greener pastures e.g. through migrantion. Using diverse media forms, including sound, photography, texts, food, and road signs amongst others Ogboh will indirectly explore the politics and economics of food, i.e. the what, where, when and how to eat and its consequences, foodflows in production, distribution and consumption, and their effects on national and international levels in relation to food security, global trade an otherwise. 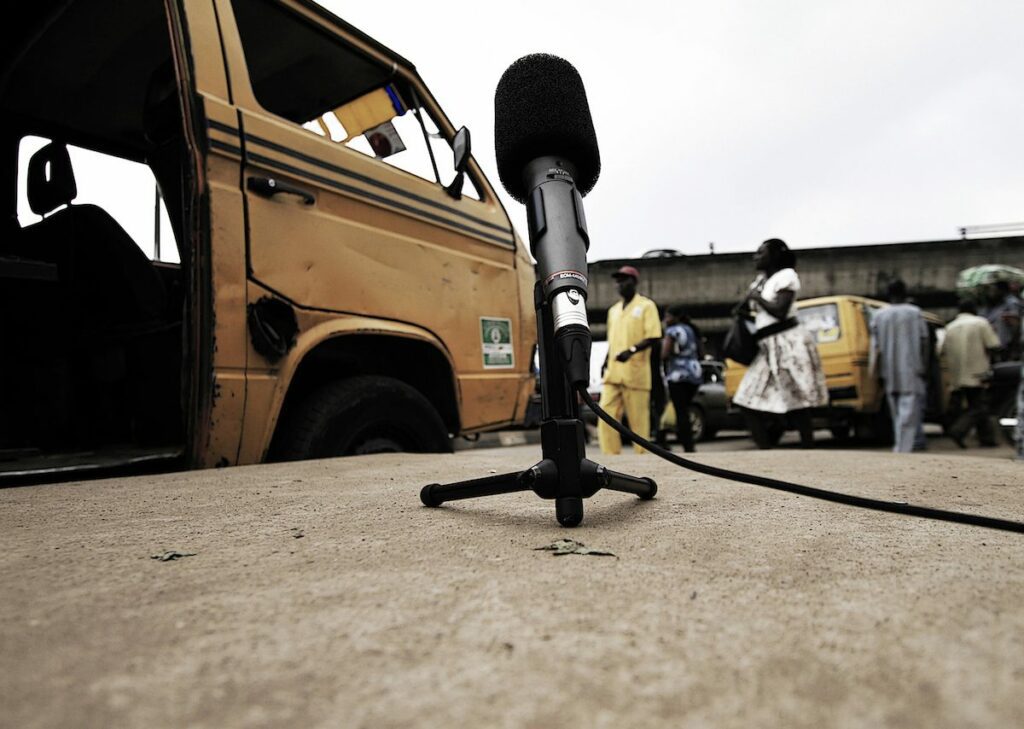 This art project also explores the potent communality of shared flavours. For the exhibition, Ogboh launches his (in collaboration with Vagabund Brewery) new locally brewed beer titled Original Sufferhead Beer. The recipe for Original Sufferhead Beer is based on a Q&A series with African migrants living in Germany. The questions explore their experiences of migration, integration and assimilation, and the corresponding answers were summarized to match beer-associated characteristics as closely as possible, thereby transforming these feedback into a gustatory and olfactory experience in form of a beer that tells the story of the African migrant in Berlin.

This special feature of the exhibition, which can be characterised as dark, full bodied, bitter, spicy, slightly sweet and with a higher alcohol content will be presented at the opening.

The Original Sufferhead title is inspired by Fela Kuti’s eponymous song, and it’s used in the context of this exhibition as a satire on the assumptions of what the African migrant is. Furthermore, as part of the opening of the exhibition NO FOOD FOR LAZY MAN there will be a participatory food installation Mama Put – a nomadic cook, who on this evening will cook for visitors in the gallery.

Emeka Ogboh NO FOOD FOR LAZY MAN was funded by Bezirkskulturfonds Berlin and Ausstellungsfonds Kommunale Galerien of Berlin Senate Chancellery for Cultural Affairs.

Thanks especially to Vagabund Brewery for the support with the production of the artist beer Original Sufferhead and Folakunle Oshun, Curator in Residence Berlin/Lagos supported by Goethe Institut Lagos in collaboration with ZK/U and Galerie Wedding

Participatory Installation at the Opening of the Exhibition
Mama Put
Mama Put – a nomadic cook, who on this evening will cook for visitors in the gallery.
Original Sufferhead Beer
For the exhibition`s opening, Ogboh launches his (in collaboration with Vagabund Brewery) new locally brewed beer titled Original Sufferhead Beer. 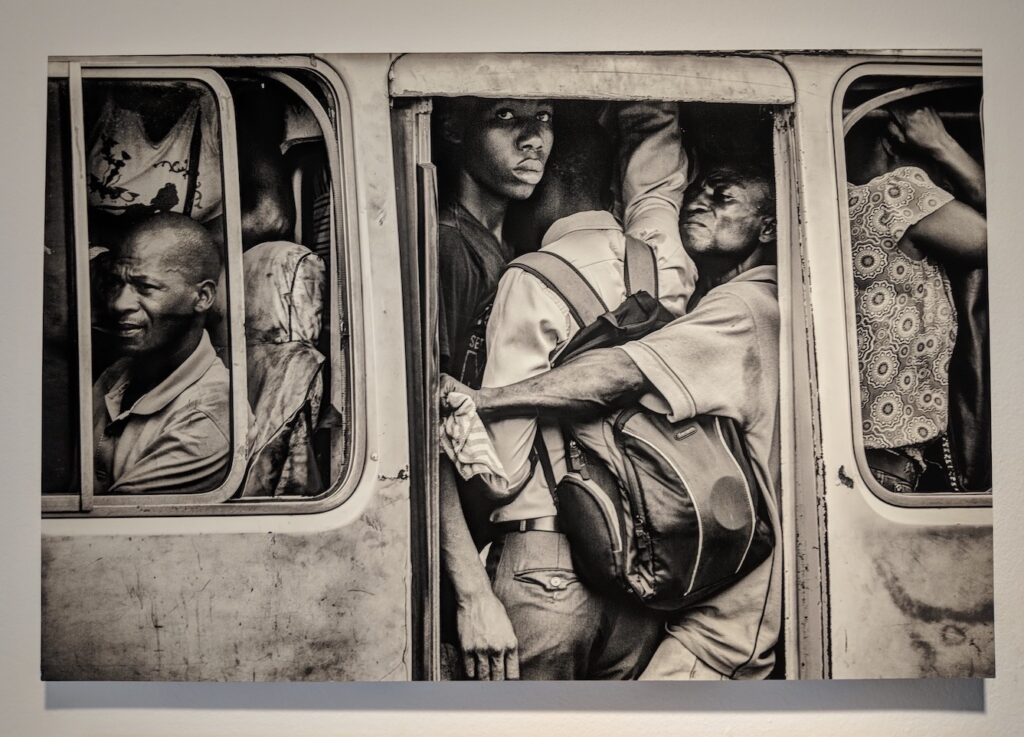