Art Fair Success and the Laws of the Market

In 2016, new art fairs, auctions and galleries focusing on Africa have supported the trend. But for how long will the excitement last? And what will happen in 2017? Review and preview of a vibrant market.

It has been a good year for art, especially from an African perspective. With “African Perspectives” at the New York Armory Show in March, curators Julia Grosse and Yvette Mutumba steered the focus towards 14 galleries presenting works from Africa and the Diaspora. Half a year later, the fourth edition of 1:54 Contemporary African Art Fair in London’s Somerset House attracted record numbers of visitors. And also the art fair AKAA (Also known as Africa) in Paris in November reported sales by all of the 30 represented galleries.

On the continent itself, the Cape Town Art Fair in February attracted local big names such as Goodman, Stevenson, and Momo, as well as international dealers from London, Italy and Germany. The already successful Joburg Art Fair increased its sales by almost the double amount. And at the still young Art X Lagos in early November, a significant number of works was sold to mainly Nigerian collectors. 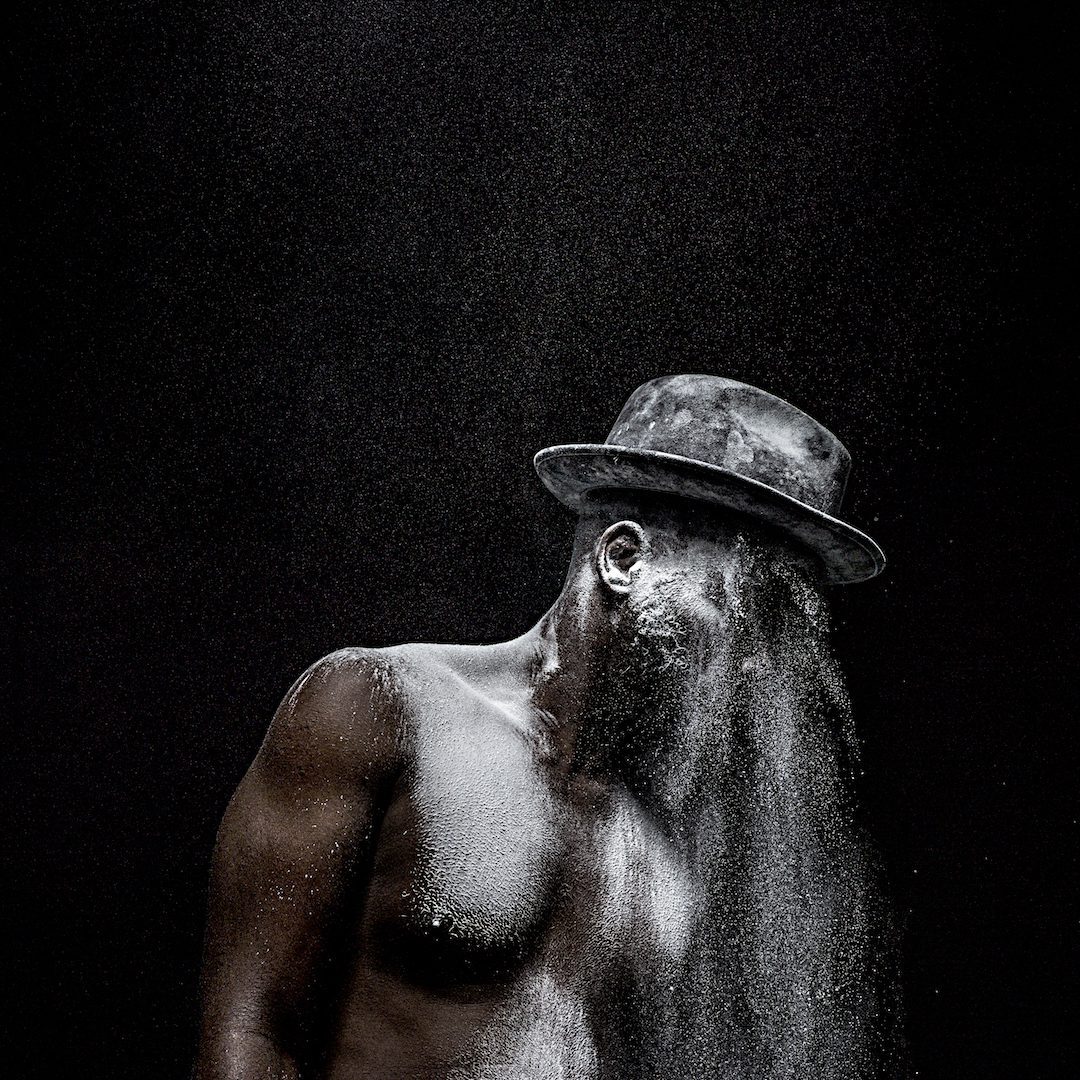 The success of these fairs reflects the growing interest in contemporary art production from Africa, on the continent itself and abroad. Young as well as long-time collectors bank on the potential increase of prices. Others expand their international collections with established names such as El Anatsui, Yinka Shonibare, William Kentridge, or Wangechi Mutu. At the same time, the success of the exhibition Beauté Congo Kitoko at the Fondation Cartier in Paris also caused a sensation.

Encouraged by the new diversity of art and the flourishing market, numerous galleries with a focus on Africa have opened in the past two years: in London young gallerists at Tyburn or 50Golborne represent emerging artists such as Mohau Modisakeng and Cyrus Kabiru. In collaboration with Everard Read and CIRCA from South Africa, London’s CIRCA Gallery exhibits mainly South African artists in Chelsea. Art meets Camera from Cape Town concentrates on young photographic art; Art Twenty One in Lagos on art from West Africa. And the Circle Art Gallery in Nairobi is striving to become the main address for East African art. 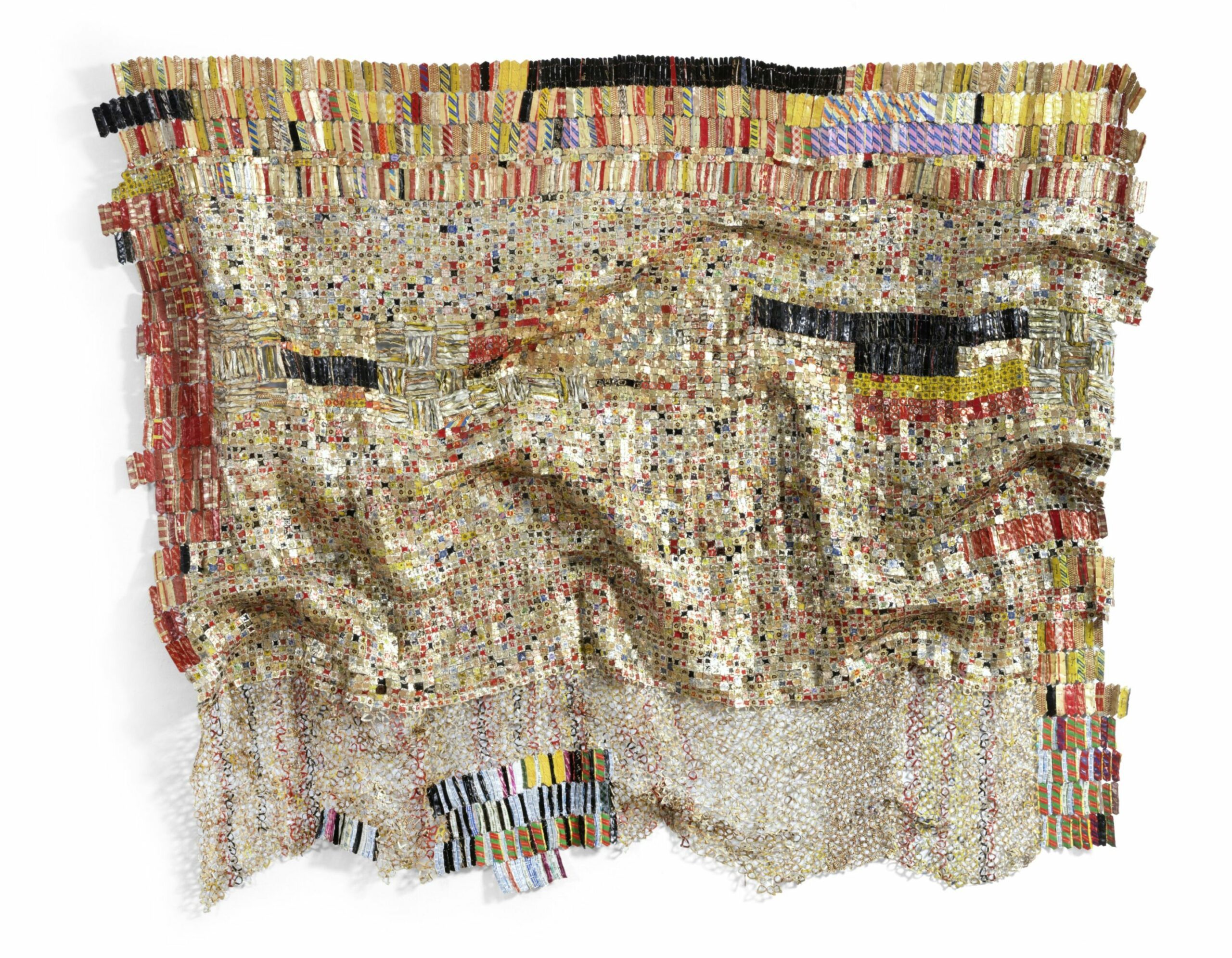 This much movement on a relatively young market also prompted auctioneers to reposition themselves: hoping to find new collectors, Bonhams split its Africa section into a modern and a contemporary division in 2015. At the Post-War and Contemporary Art auction in February 2016, El Anatsui’s Peju’s Robe was sold for roughly 960,542 euros including acceptance. The auction Africa Now – Modern Africa in May also fulfilled the high expectations: 85 percent of the lots were sold, including Ben Enwonwu’s Spirit of Ogolo for 260,500 euros (estimated price between 119,000 and 178,000), so far the maximum price for an oil painting by the Nigerian artist. With 210,144 euros, El Anatsui’s Used Towel also marked a new auction record for a wood sculpture by the Ghanaian. In total, ten new world records had been set, raved Bonhams’ director for African art, Giles Peppiatt. In the past year he had estimated that in 2016 Bonhams’ turnovers in this art sector would double.

However, Bonhams’ auction Africa Now – Contemporary Africa in October clearly missed the target. Works by Valente Malangatana, William Kentridge, Meschac Gaba, and Sokari Douglas Camp remained unsold. A wood carving by El Anatsui as well as paintings by Dominique Zinkpe were retracted. More than half of the 60 lots did not find a buyer. At least in this attempt, enthusing international collectors for contemporary African art failed completely. Or could this be due to the fact that many artists, among them ones that have already died, such as Frédéric Bruly Bouabrè or Malangatana, were actually classed within African modernity? Confidence in a market that has been registering a constant positive development but is nonetheless still very young and multifaceted, is still shaky.

However, this also provides opportunities for well-informed collectors: for example, works by Ethiopian star painters from the 1970s such as Gebre Kristos Desta or Alexander Boghossian are often offered at considerably lower prices at auctions than dealers like for instance Addis Fine Art sell them for. New, younger groups of buyers can experiment without taking great risks. This is the strategy the Nigerian auctioneer Arthouse Contemporary Lagos relies on, intriguing young collectors to buy art with the series “Affordable Art Auction”. Sotheby’s has also adopted this strategy – thereby competing with Bonhams, so far the top address for African art. 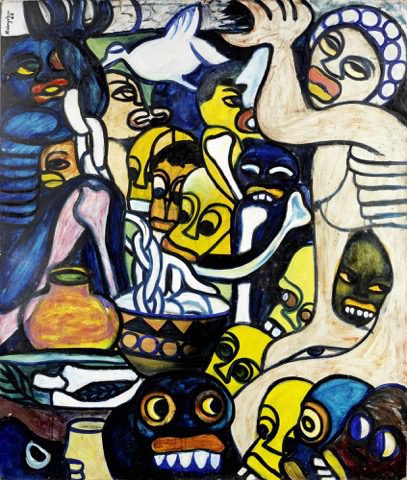 Sotheby’s spotted a good business opportunity, wooed Hannah O’Leary away from Bonhams and made her head of the department “Modern and Contemporary African Art”. The expert hopes that several auction records will be set. “It’s time for a price adjustment of the market,” O’Leary says. “On one hand it’s possible to purchase great works by major African artists for five figure sums at auctions, on the other I can count the number of works by African artists that have achieved more than a million pounds on one hand.” She wants to adjust this price anomaly and call attention to this extremely underrepresented market.

The sobering auction results of the recent past do not encourage her: “Most of all we want to get new collectors interested in this field and to present underrepresented artists with a great potential – also beyond the auction hall, for instance by collaborating with fairs, institutions, and by artist talks.” Sotheby’s first Modern and Contemporary African Art auction in May 2017 will reveal whether this concept bears fruit, with works by William Kentridge, Romuald Hazoumè, Chéri Samba, Gerard Sekoto, Julie Mehretu and Ibrahim El-Salahi prospectively going under the hammer.

In any case, the market for modern and contemporary African art still has plenty of room to grow: it amounts to only $20 million, respectively 0.0003 percent of the estimated global art market turnover of $63.8 billion (2015 TEFAF Art Market Report).

The prospects for 2017 are bright – just from looking at the concentration of events. Bonhams’ auction Africa Now – Modern Africa (15 Feb.) is followed by the Cape Town Art Fair (17-19 Feb.), the newly curated Art Africa Fair in Cape Town (24 Feb. – 3 March) and the equally new Art Paris Art Fair (30 March – 2 April) with Africa as the guest of honor. In May (4-7 May) the New York edition of 1:54 goes into its third round at the same time as the Armory Show. And September will mark the opening of the spectacular ZEITZ MOCAA (Museum of Contemporary African Art) in Cape Town in a converted silo from the 1920s.

Focus curators of the 2016 edition