« In my photographs, I make social commentary about urgent issues I see in the communities or places I’m in. I use them as a platform to advocate for social justice and as a means to create visibility for people who are on the margins, who are deemed “unworthy”: the poor, the elderly, the working class, and anyone who doesn’t have a voice. I create depictions of their humanity that call for equity. That is what is dear to my practice and my position as an artist » ​— LaToya Ruby Frazier 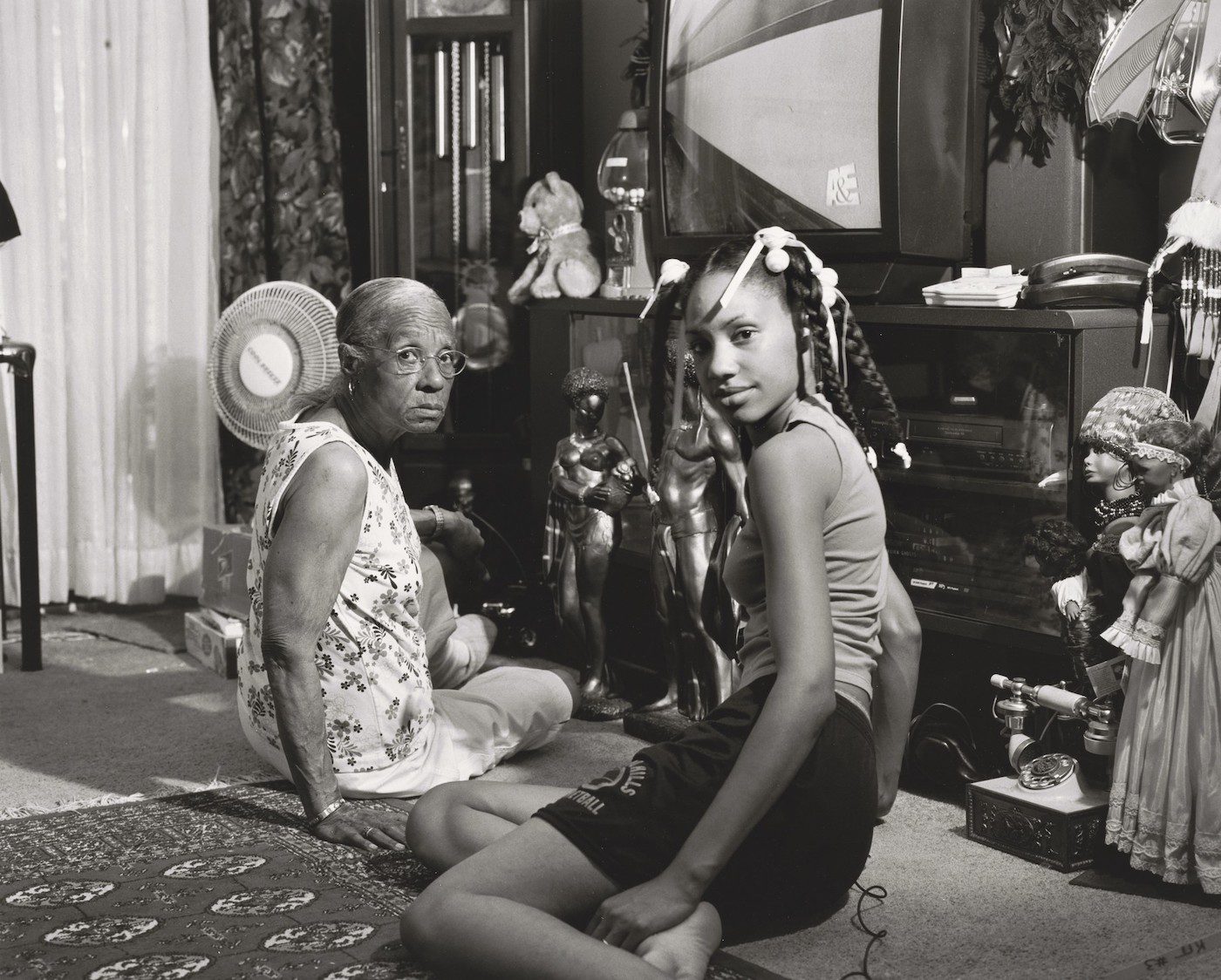 The annual Awards celebrate outstanding and original publications that will have a lasting impact on their field. In lieu of a physical awards ceremony, the 2020 winning titles will be showcased in a live streamed in-conversation event in partnership with The Photographers’ Gallery on 30th September 2020.

Published to accompany her exhibition at Mudam Luxembourg in 2019, ​LaToya Ruby Frazier includes works from three of Frazier’s major photographic series: ​The Notion of Family (2001–14), On the Making of Steel Genesis: Sandra Gould Ford (2017) ​and And From the Coaltips a Tree Will Rise (2016–17).​ With its commentary on poverty, racial discrimination, post-industrial decline and its human costs, the book leaves a lasting historical legacy and forms a pertinent contemporary commentary about the American condition. The almost magazine-like production values of the book add to this sense of historical ‘first draft’.