In their own words, Gugulective members bid farewell to fellow artist Unathi Sigenu.

Born in 1977 in Cape Town, Unathi Sigenu was an award-winning multimedia artist with political awareness. His artistic practice focused on installations, paintings, performances and videos primarily by exploring themes revolving around urban context and violence. Furthermore, Sigenu was a founding member of the renowned artist collective Gugulective, based in the Gugulethu township. Gugulective was initiated as a platform situated in the intersection between art and political activism. Sigenu participated in numerous residencies and exhibitions in South Africa and at an international level. Unathi Sigenu passed away in Cape Town in late December 2013.

« Do you know who these guys are? » asked the policeman. It was almost midnight after a long day of preparation for a Gugulective show. We were walking Kemang home when the police stopped us and searched us. They found marijuana in Unathi’s pocket. Peculiarly, they tried forcing him to eat it. He refused. Then we were all manhandled and violently thrown into the back of a police van. After all, we were guilty, not only of carrying marijuana but for being black. We attempted negotiating, but our words fell onto deaf ears.

“Do you know who these guys are?” insisted another cop, turning to his colleagues. « I know these guys, » the policeman gave the answer himself at the lack of a reply from his colleagues. « I have been following their art activities here in the neighbourhood. These guys are part of the black consciousness movement. Do you know the Black Consciousness Movement? They are more powerful than the ANC (African National Congress) but there are not more than 20 of them in their group. » After those words, we were released and didn’t encounter any further incidents. The policeman was referring to Gugulective. 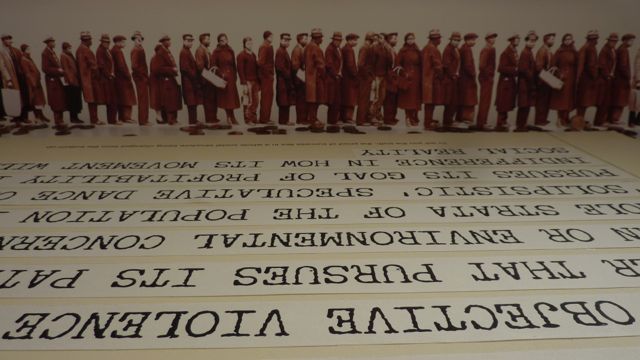 First, Unathi Sigenu was our friend, brother, comrade, and everything to us. He was a painter and multi-media artist. Ma-Uni, as he was known by those closest to him, was born in 1977 in Cape Town. Sigenu grew up in the 1980s, in the tumultuous and teargas-ridden streets of Gugulethu, a township located on the Cape Flats. Cape Flats describes the low-lying, flat area situated on the outskirts of Cape Town as a reserve for cheap labour of black and coloured people. Unathi witnessed the terror and violence meted out against his people in those days. He also saw the beast of apartheid being dismantled in those slippery streets. And the subsequent betrayal and exclusion of those very black multitudes in the so-called post-apartheid South Africa. He was disgusted by it!

When Sigenu was 18, he was involved in a fight that claimed the life of one of the participants.   He was arrested and spent the next 10 years mainly in Malmesbury correctional prison where he also matriculated. While in prison, he joined the Buddhist faith and practised Zen meditation together with 14 other inmates as a means of self-rehabilitation. He also started making art, developed a love for reading, and dreamed of being an artist. It was in 2006 when he, together with Kemang Wa Lehulere, co-founded the Cape Town based arts collective Gugulective. The collective was driven by the need to form an alternative creative space that would animate intellectual and creative dialogues as well as other enriching possibilities outside of the often bourgeois mainstream art world. Unathi being our unofficial leader, we opened geographic as well as cognitive spaces that were deserted in the peripheries of contemporary South Africa. To date, Gugulective has curated its own projects from its “adopted” space, a   local shebeen (bar) called Kwa-Malmli’s in Gugulethu, and also participated in numerous exhibitions and festivals locally and internationally.

In his personal capacity, Unathi has participated in numerous projects locally and internationally, including seminars, conferences and workshops. His interactive Police Jacket (2012) remains one of his most exciting projects. In the middle of downtown Johannesburg, Sigenu installed a police jacket (which had belonged to his late brother who was in the police service and died in the line of duty) with a sound installation hidden inside it. 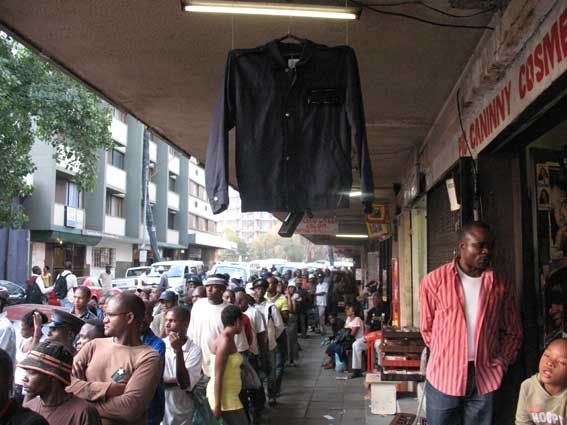 What was in the jacket was a two way police radio or a walkie talkie, as we commonly call it. He loved his work and was always interested in ideas that encouraged multiple ways of seeing. Though his concepts focused on typical subject matters, they were all tied to his fixation on multidimensionality and the polyvalence of objects. Looking at things from the same angle was something that greatly troubled him. His first solo show at the Association for Visual Arts Gallery (AVA) titled  Diminished Man (2012) “explored the representation of the human body.  Body functions, body language, gestures and the politics of the body”. More recently he collaborated with fellow Gugulective member, Khanyisile Mbongwa, in their award winning installation, Die Kat, which was part of the MTN New Contemporaries Award. 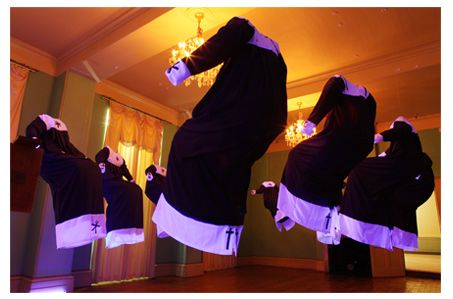 Sigenu was a typical example of a ‘contemporary’ artist in the fullest sense of the word – he was not adverse to improvisation, he valorised it. Yet his being in the moment did not mean he was unbalanced or free floating. In 2008 he staged a spontaneous “unauthorised march” in the streets of Johannesburg with the radical black consciousness group Blackwash. He treated rigidity and flexibility with the sophistication of dialectics.

He was most at peace with jazz and the blues, and his love for Cassandra Wilson is unparalleled. His love for music was not ritualistic. That is, he would not put on music to disrupt silence; his ear was always searching. He was also a gentleman in the old fashioned sense – his love for clothing (for quality, not excess) wasn’t an empty veneration of vulgar materialism. He was meticulous – a shirt wasn’t something he wrapped his body in, it had to be the real thing. This meticulousness translated into his life, his living and working spaces. His love for detail was impeccable yet had a Zen-like quality that made it all seem easy. Unathi Sigenu had his weaknesses like any of us. He was overprotective and was never swayed by the fact that he was the oldest in the Gugulective. It would come up on occasion, suffused in echoes of laughter. Unathi leaves behind his mother and two sisters, whom he was very close to. He leaves his friends, colleagues and lots of people who looked up to him.

Unathi was found dead in his apartment in Cape Town on 25th December, 2013.

We will always miss you, dear brother, wherever you are. Your brotherly love for us will always sing in our hearts. Your ability to not shy away from the power of imagination will always be the biggest highlight in all of our lives. Gugulective will continue to thrive, dream your dreams and create in these difficult times. Rest in peace, Ma-Uni.

Founded in 2006, Gugulective is a renowned artist collective with a group of young artists, musicians, writers, DJs, rappers and poets active within the community. Borne out of a need for an artistic platform and creative exchanges, the collective has initiated and curated a number of notable exhibitions as well as collaborating with a variety of groups on projects.