Review: Between One Time and Another

What if science and history got it all wrong?

Mathieu Kleyebe Abonnenc, Fadlabi, Rana Hamadeh and Kapwani Kiwanga engage the history of colonial struggle and the narratives of power embedded in the archive in an exhibition in Cologne.

What if “all laws are inversed, the oldest layer is hurled on top, and the youngest found at the bottom?” a geologist ponders. The geologist is a figure in Kapwani Kiwanga’s ‘rock opera’ Strata (Technicolor), and he is referring to the law of superposition which establishes the age of rocks according to a simple axiom: the youngest layer on top and the oldest on the bottom. But, What if science had gotten it all wrong, and the oldest layer was on top instead? What other stories would have to be told? This seems to be one of the central questions of the exhibition Between One Time and Another, curated by Jens Maier-Rothe at Temporary Gallery in Cologne. The artists in the exhibition share similar interests in deconstructing hegemonic narratives and reframing post-colonial discourse, and they do so by means of poetic language. 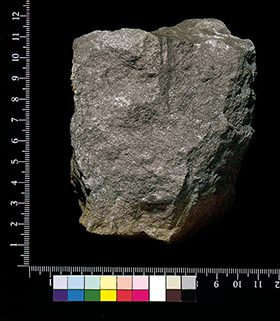 Invitation image, Between One Time and Another, 2016, Courtesy Temporary Gallery

For Instance, in her multimedia installation, Strata (Technicolor), Kapwani Kiwanga reflects on the shared geological history of Africa and Europe. She reads tectonic shifts as a metaphor for the political, social, and historical relationships between different continents. The opera’s surreal list of characters include a rock, a sailor, a geologist, a baker and a piece of cake. At one point the sailor, asks: “Don’t the east coast of South America and the west coast Africa look alike?” Indeed, the geological history of our planet recounts of a time when the different continents where but a big one known as ‘Pangaea’. This continent started to break apart circa 170 million years ago. Yet, there have been attempts of re-connecting the different bits. For instance the so called ‘Afrotunnel’, an underwater passage that would connect the African with the European continent, and which has inspired Kiwanga’s work. How would the construction of such a tunnel influence or change the histories and power-relations between different people and cultures? In her work, Kiwanga plays with history, facts and fiction, blending scientific knowledge with mythology and anti-colonial struggle with sci-fi to make unexpected connections between seemingly diverse elements. 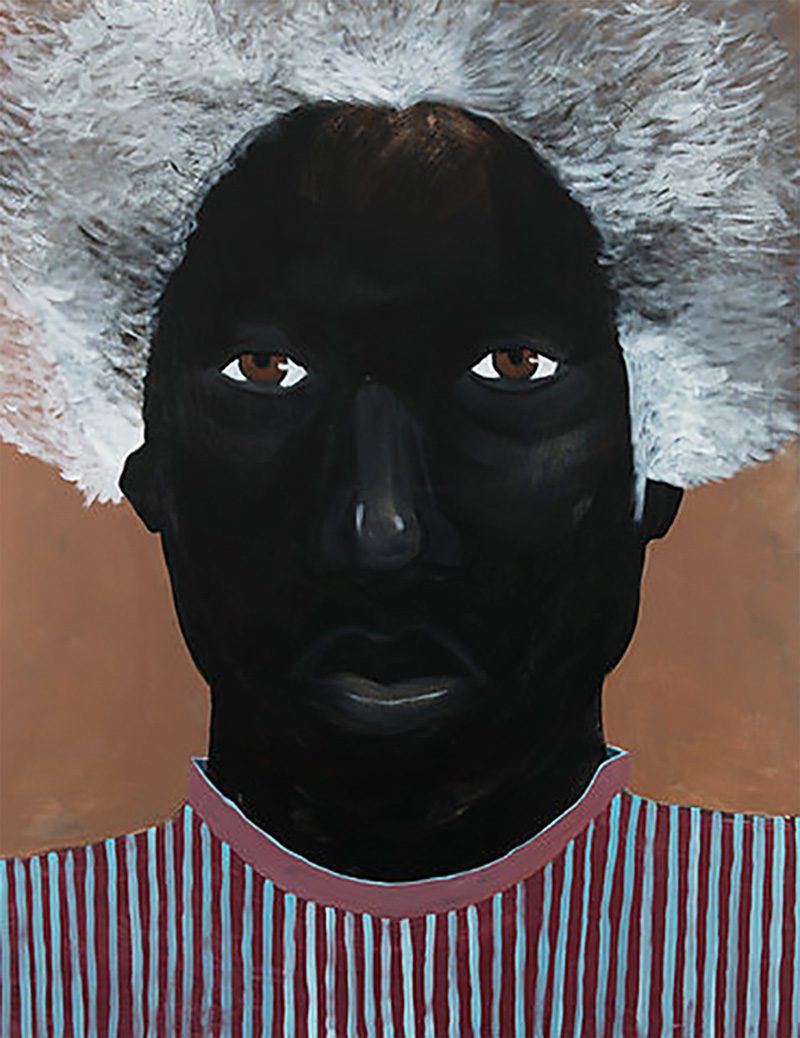 A similarly provocative approach characterizes Rana Hamadeh’s work Can You Make a Pet of Him Like a Bird or Put Him on a Leash for Your Girls? The work is an immersive installation, composed of archival material, various objects, a script for a sound play, and some digital jacquard weavings. It conflates in one single space the colonial practices of hygiene, epidemiological theories, Alice in Wonderland and the gruesome Shi’ite ritual of Ashura, which re-enacts the death of Prophet Muhammad’s grandson, Imam Hussain ibn Ali. Through a series of loose associations and references, the work reflects upon questions of alienness and justice, the ‘Law’, the history of the relationship between Lebanon and Syria, the rhetoric of revolution and resistance, and the theatricality of power.

If both Kiwanga and Hamadeh make use of theatrical means to create surreal scenarios that allow them to reflect upon and re-frame the history of colonialism respectively in Africa and the Arab and North African contexts, artist Mathieu Kleyebe Abonnenc’s work looks at theatre as a space of representation and commemoration. In his video, he reflects on the desire and problematic question of giving voice to someone else’s story. When is it time to speak, he asks, to remember and commemorate, and when, conversely, is it more appropriate to remain silent? The film Ça va, ça va, on continue employs his research into the histories of uprising and rebellion in former Portuguese colonies to reflect on the production of images and its impact on anti-colonial movements. At the same time it tries to highlight the politically problematic aspects of storytelling, demonstrating that who gets to tell the story and how makes a tremendous difference. In the conclusive scene of the film, the film-maker sits in what looks like a seminar or projection room, addressed by the audience members, people from the former colonies, who question his colonial gaze and his desire to give voice and commemorate the history of anti-colonial struggles. 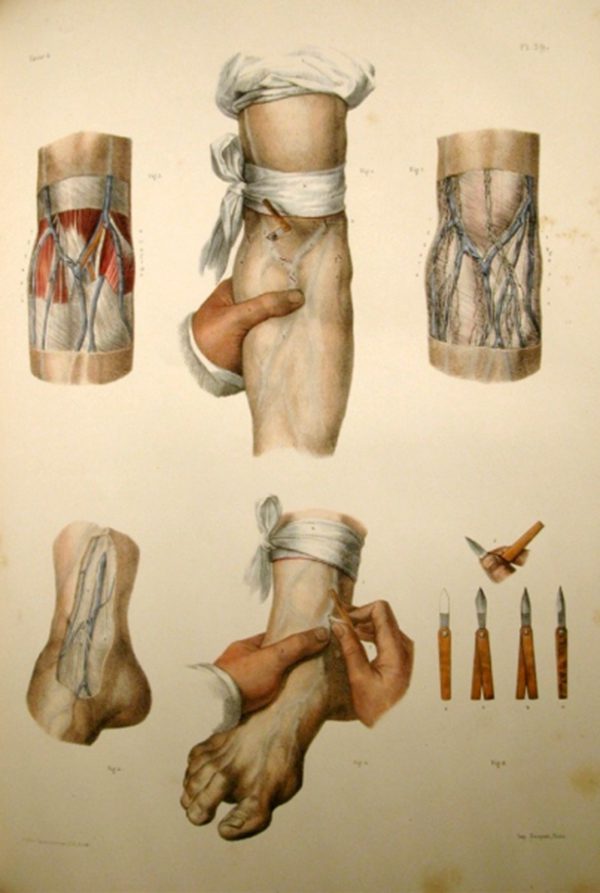 Another approach to commemoration is applied by the Sudanese artist Fadlabi. To preserve the memory of Ethiopian anti-colonial struggle, he has produced the wall-painting About Menelik, which uses stylistic elements from Ethiopian painting tradition and depicts the 1869 Battle of Adwa during which Ethiopian troupes guided by the Emperor Menelik defeated the Italian colonizers. The wall painting is not simply a celebration of this struggle, but also a way to celebrate the history of Ethiopian church painting, which never made it into the canon of Western art history. Fadlabi’s work is an affirmative gesture of remembering the many stories that have been silenced, fallen through the cracks and/or are forgotten. These stories ask to be told again and again, with zeal, playfulness and precision.

On the whole, the exhibition Between One Time and Another could be read as an experiment in renegotiating histories of colonialism with poetic means: Each work in the show in fact reads as a piece of epic poetry in its own right. The artists build allegories from a rich vocabulary of themes, motives, facts and fictions. They give an extra-vivid picture of the real by rendering it in the key of the surreal. At the same time, they speak through allegory to suggest possible readings of historical processes: Connections and influences that would otherwise remain abstract and hard to grasp are thereby rendered tangible. The artists use the full array of contemporary media and knowledge to actualize the power of an ancient form of social critique, epic poetry. In doing so, they produce edgy allegories of postcolonial thinking.

Federica Bueti is a writer and editor based in Berlin. She is editor of …ment journal (www.journalment.org) and is in the curatorial team of SAVVY, Berlin. Her research focuses on the feminist politics of writing.