Zineb Sedira: « Identity is very much at the core of every artistic practice, whether painting flowers or exploring one’s culture or politics. »

Zineb Sedira, Sugar Silo I, 2014. Diptych, C-Type, 180 x 200 cm each. Commissioned by Marseille-Provence 2013, European Capital of Culture and the Port of Marseille. Courtesy the artist and the galleries: The Third Line, Dubai, and Plutschow Gallery, Zurich

Zineb Sedira is an Algerian French artist currently based in London. For two decades Sedira has consistently worked with themes related to oral history, migration, and the intergenerational transmission of knowledge. Using various media including video, photography, and installation, the artist has explored Algeria extensively—its history, its people, and how they relate to the world – often informed by her North African and European identities.
In Mother Tongue (2002), one of her best- known works, Sedira depicts herself with her mother and daughter, finding a common mode of communication despite speaking different languages. Currently, she has a retrospective show with older and new works at the Sharjah Art Foundation until June 16, 2018. 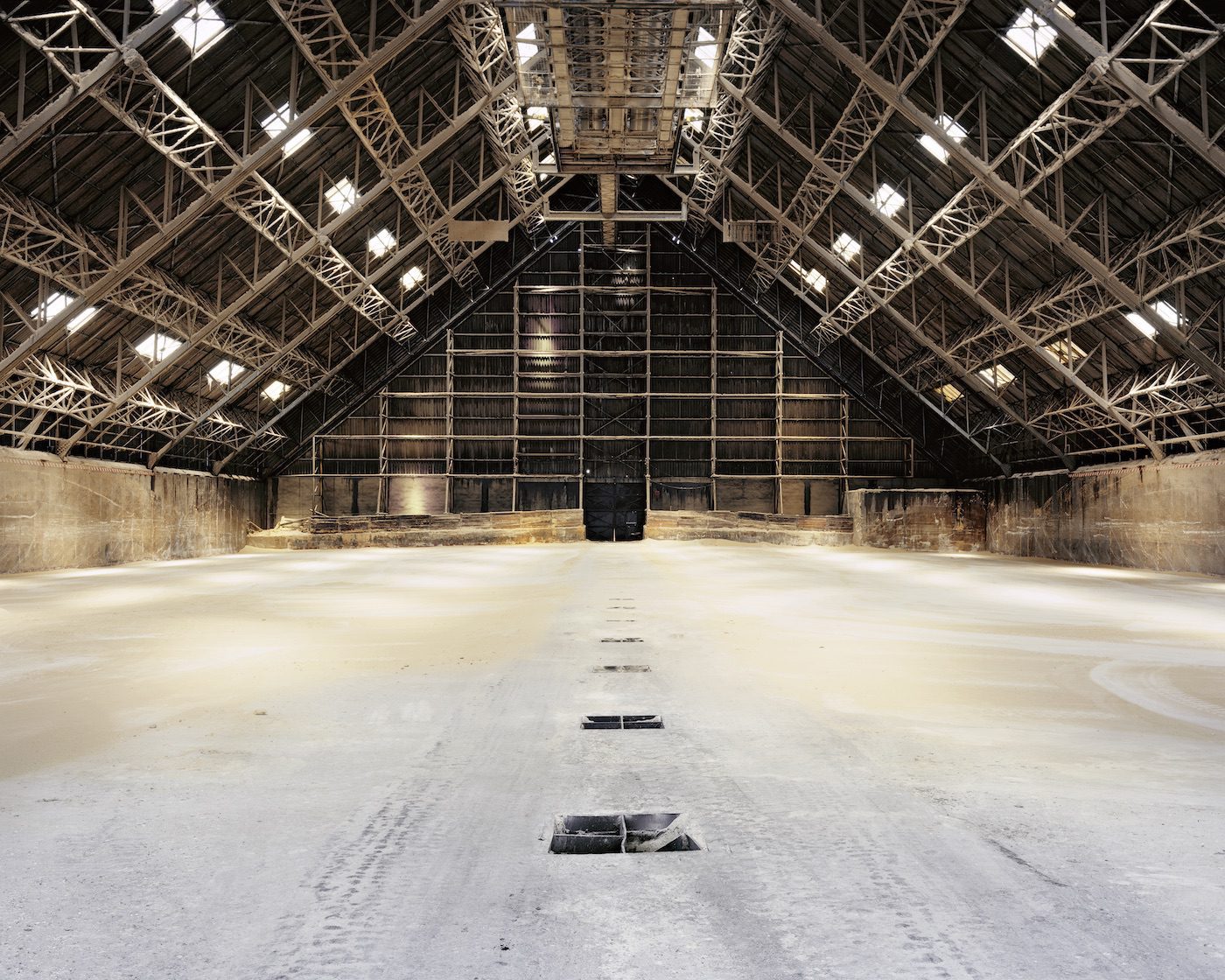 Contemporary And (C&): Why do you think identity is a recurring topic with artists from Africa and the Diaspora across generations?

Zineb Sedira: I think all artistic works are about identity, not just for artists from Africa or the Arab world. Identity
is very much at the core of every artistic practice, be it painting flowers or exploring one’s culture or politics. Isn’t
the personal political? However, often artists from Africa, the Middle East, and other continents create work about what is called “identity politics.” Often issues of a social/political nature, like imperialism/ colonialism or wars/conflicts, are explored or exposed because many of these countries still struggle with these issues.

In my case — and I can only talk for myself — the reason I’m still very much interested in the politics and history of Algeria’s past is because I believe the country hasn’t dealt with its colonial history. In the same way, France (and this extends to the “West”) has not really dealt with its colonial past. I am resisting a form of aphasia and amnesia intrinsic to these colonial pasts and feel the need to reveal unspoken histories and their inconsistencies through self-exposure. 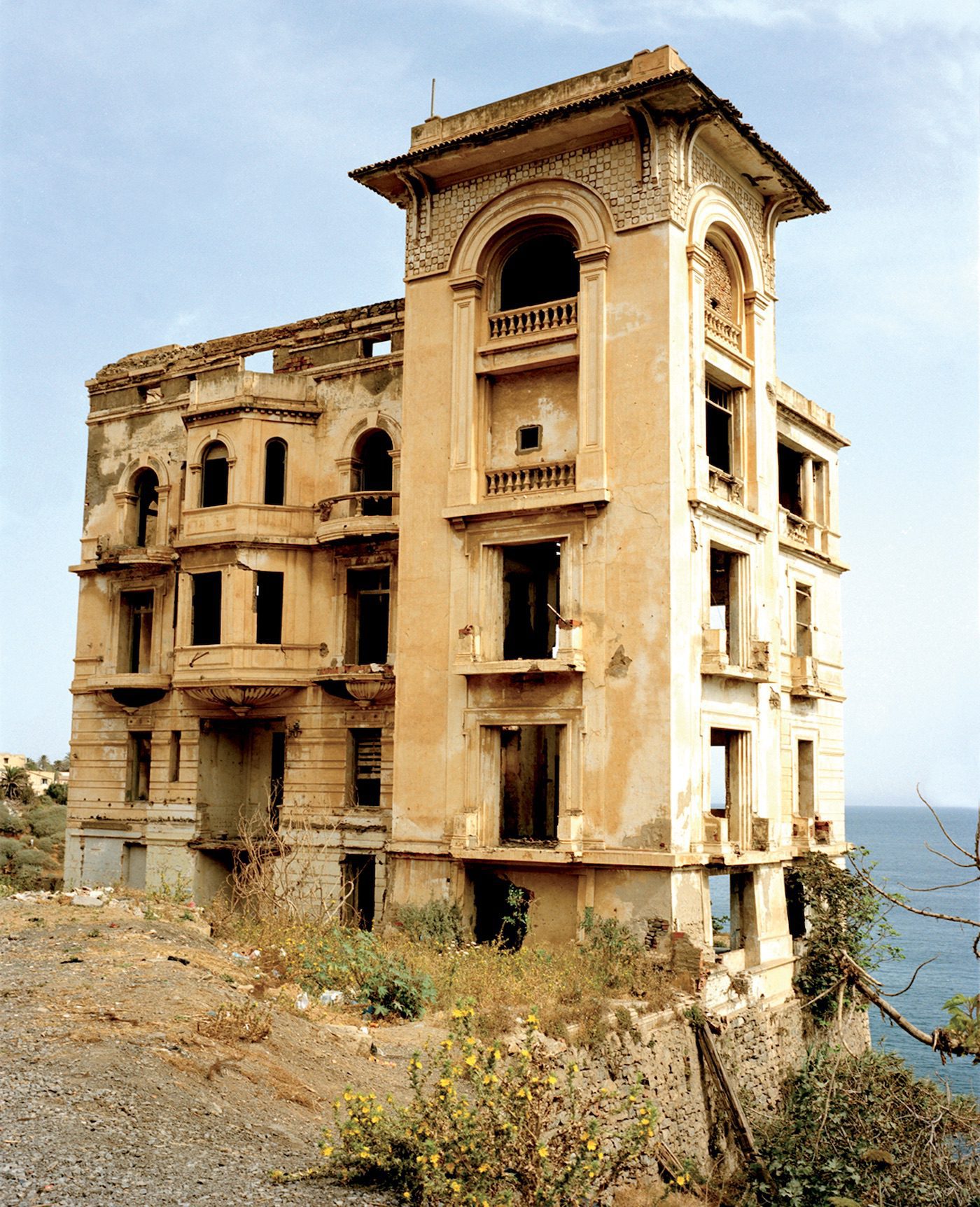 C&: How would you refer to your practice when exploring subjects that relate to your culture or identity?

ZS: It is very difficult for me to “brand” my work as it varies according to the places and subjects I am looking at. Yet I see myself as a storyteller. In the art world, my practice is often defined and narrowed into work on “immigration” and “memory.” But when, for example, a white American artist creates work about identity politics, he is not only defined by his country of origin or history. Artists are interested in similar issues and they can be found in many different cultures or countries! But depending on where you come from, your work is read or received differently. Once a curator asked me why my work wasn’t about politics, assuming that because I am “African” or “Middle Eastern,” my artworks should be about social or political issues. As if I ought to be an artist activist because of where I come from. For me the personal is essential to politics and I always try to combine them. I am also interested in political poetry and bring both elements into my work. 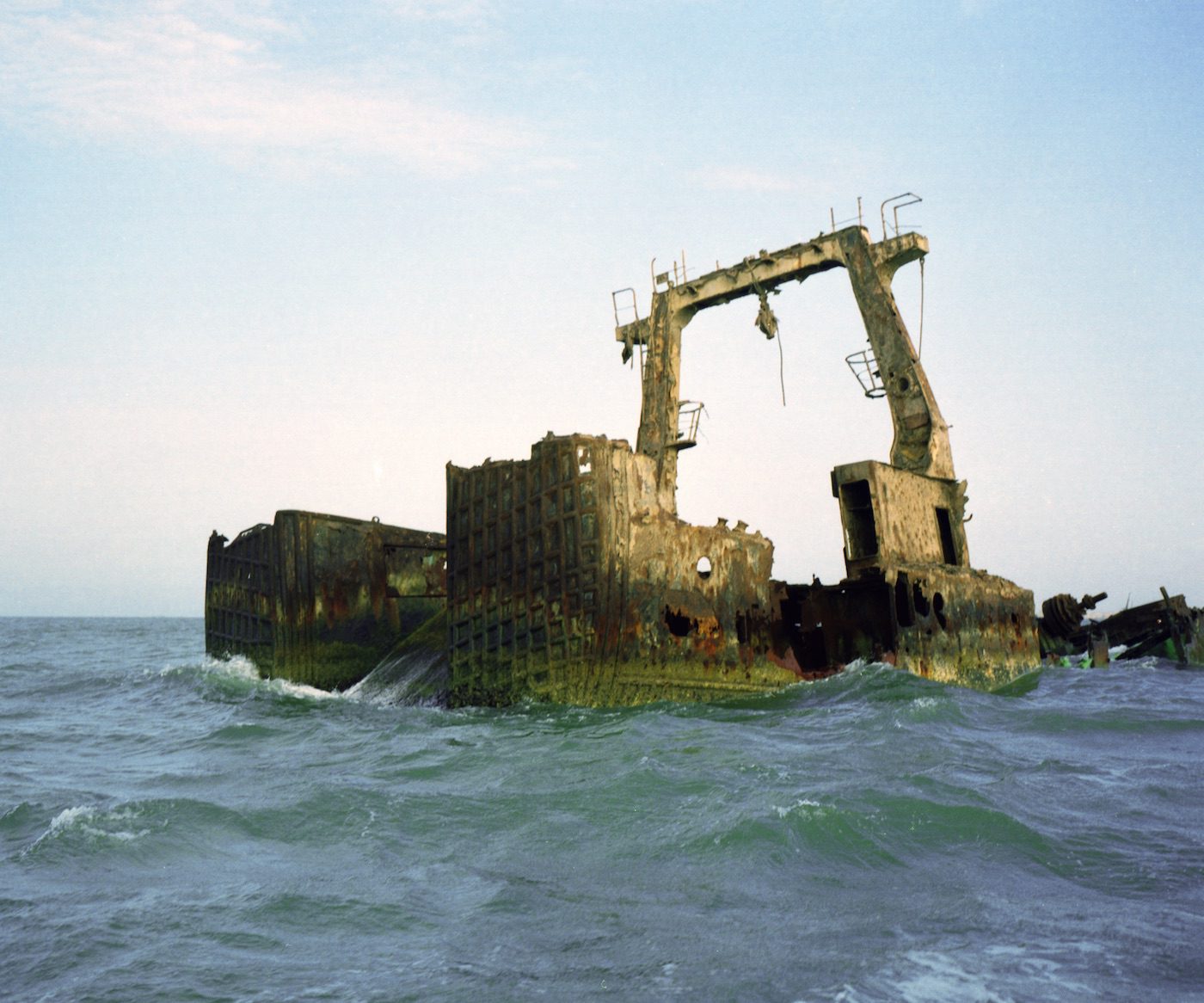 C&: How do you think we can challenge this double standard?

ZS: I believe that, as artists, we need to find a way to speak about our work outside of what is expected (stereotypes) and anticipate the expected. For example, I understand the earlier work of Anish Kapoor to be about his Indian culture. However, he has never written or spoken about it in those terms only: he discussed his work in a more universal manner. Somehow, he escaped categorization, the labeling that other artists experience. So for me, it is important to develop a way to still speak about the personal, the collective, the politics, without being confined to a geographical context.
At the beginning of my career, I used to be invited to many geographical group shows on account of my nationality, but it doesn’t happen anymore. This may have been good for visibility, but it did limit my work to that specific context. After the proliferation of so many Arab, African, and Chinese exhibitions in Europe and the US, there is no need for art institutions to curate these shows anymore. Regional contexts are forever changing: new borders and countries are created or disappear … Nations with their cultures, traditions, languages, and even religions are evolving, making it impossible to synopsize and reduce them using curatorial Eurocentric discourses. The situation changes when you exhibit in international solo contexts — like my current show in Sharjah — where my practice is seen and read beyond my Algerian, French, and English identities. The interpretation of my art is then anchored within the context of the region hosting the work, thus creating new readings. The artwork extends its scope and is more universal, opening up to an inclusive audience. This is what I want; this is what artists want …