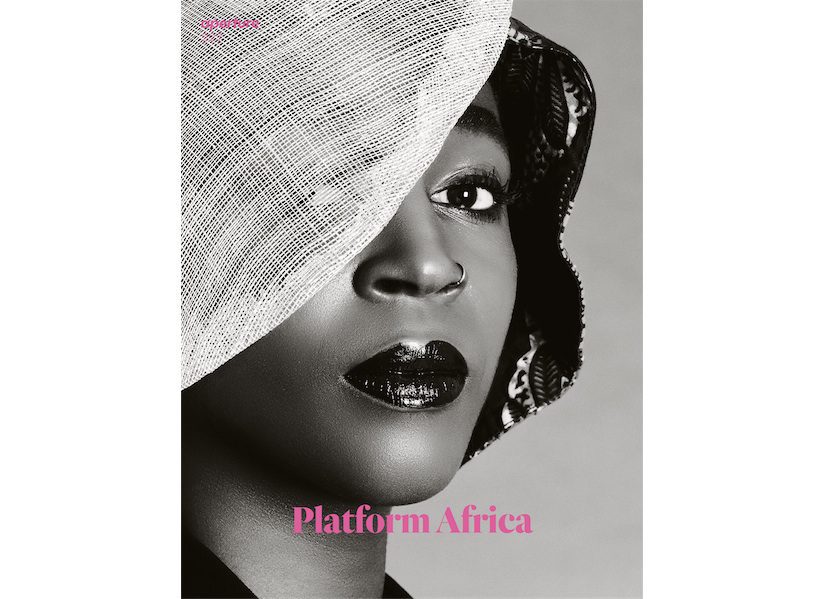 Namsa Leuba, “Huawua,” 2015, from the series “NGL”, Courtesy the artist and Art Twenty One, Lagos

“How do we create a meaningful photographic experience on this continent? We have to map the network.” — Nii Obodai

Aperture magazine takes an in-depth look at the dynamic spaces that have shaped conversations about photography in Africa for the last twenty-five years. Across the issue, from Johannesburg to Lagos, Dakar to Rabat, the points of connection—schools, workshops, biennials, festivals, project spaces, and artist-led initiatives—form a network of exchanges and dialogues around image making.

“Platform Africa” is produced in collaboration with guest editors Bisi Silva, founder and artistic director of the Centre for Contemporary Art in Lagos, Nigeria; John Fleetwood, former head of Johannesburg’s Market Photo Workshop and current director of Photo:, a new African initiative; and Aïcha Diallo, associate editor of C&. The issue presents portfolios by a generation of artists who have connected through such platforms as LagosPhoto, Dak’Art, and Addis Foto Fest, or who have founded their own initiatives, such as the Contemporary Image Collective in Cairo and Collective 220 in Algiers.

Coinciding with “Platform Africa,” C& and Aperture will produce a collaborative series of online-exclusive features about photography in Africa, to be published simultaneously by Aperture and C& from May to July 2017. This series will include interviews and podcasts with Akinbode Akinbiyi, Fatoumata Diabaté, Emmanuel Iduma, Nico Krijno, Bronwyn Law-Viljoen, Elsa M’Bala, Aida Muluneh, Zineb Sedira, and Amelia Umuhire, among others. 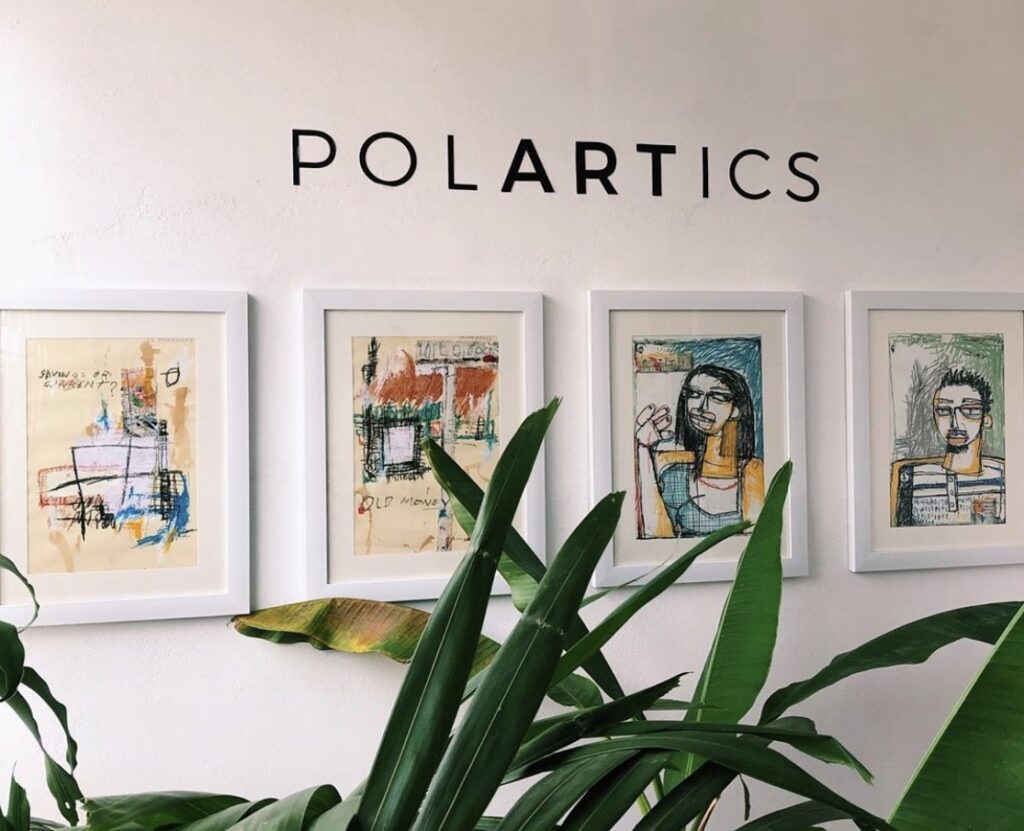