The Chronic: A New Cartography for Africa 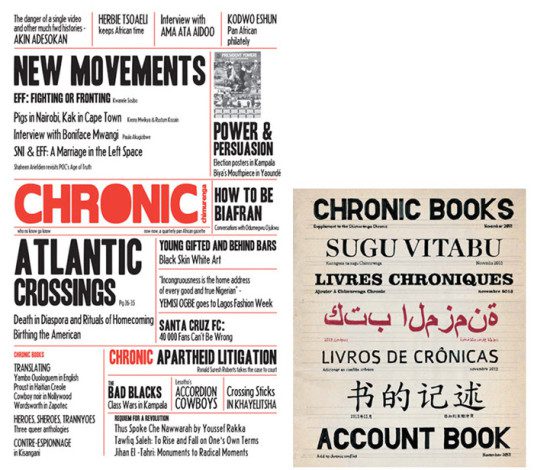 Since its launch in 2011, every edition of the Chronic has engaged, forcefully, with the question:  When will the new emerge – and if it is already here, how do we decipher it? But no edition has addressed this query with as much urgency as our current project on cartographies.

Broadly, the project contests the notion of the ‘failed state’ mainstreamed at the peak of the structural adjustments of the late 1980s, to justify Western interventionism in the so-called developing world. This notion does not exist in isolation; it is inextricably tied to the idea of development and the resulting instrumentalist logic in which our imagination seems imprisoned. These are conceptual frameworks that we, Western-educated Africans who came of age during the 90s, have absorbed. But our reality refuses to be mapped only by GDP, scales, set squares and compasses; it also requires hands, feet and hearts. And memory.

We understand the role of cartography as a tool of imperialism. However, we ask: what if maps were made by Africans for their own use, to understand and make visible their own realities or imaginaries? How does it shift the perception we have of ourselves and how we make life on this continent? We don’t have an easy answer, nor will we find one alone. We are collaborating with Kwani?. Together we’ve invited writers and artists to produce this new language, in words and images.

The eight maps in this edition explore « secret countries »,  forms of sovereignty and of political and social orders that bypass the state system; Gaddafi’s financial and military network; soft power (the entertainment industrial complex and its relationship with the trendy notion of « Africa Rising »); new trade routes; water conflicts (tied to land and water grabs); neopats and repats (new and returning migrants from the West and Asia); who fights Africa’s wars. Read together with the texts which accompany them (memoir, essays, reportage, fiction) they invite readers to look at our world differently and to consider what is emerging or re-emerging across the continent (geo-politically and otherwise).

This edition of the Chronic is by no means the final word. The commissioning and research process is always ongoing and we welcome contributions, thoughts, provocations and reflections. The aim, as always, remains, to write our world differently. 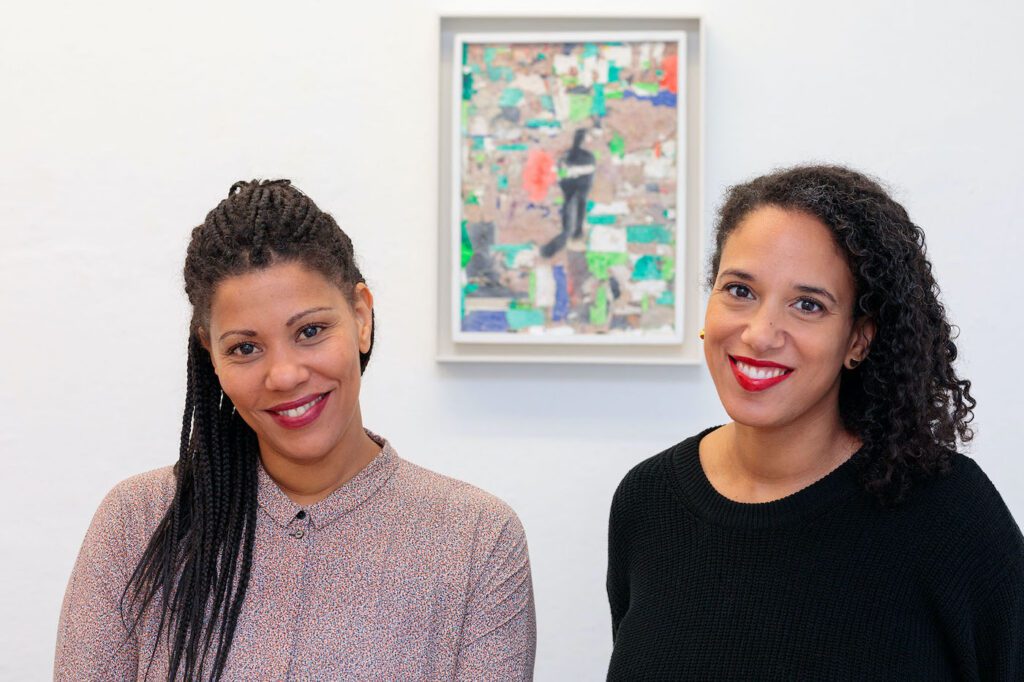