Having grown up between two fishing towns his interest in everything oceanic was probably a given: Till today the Indian Ocean as well as the contradiction between his homes in Mauritius and southern England inform Shiraz Bayjoo’s artistic practices in painting, photography, video, sculpture and installation. With C& he speaks about belonging, his work for this years Dak’Art Biennale and the Sea.

Contemporary And (C&): How did you become an artist?

Shiraz Bayjoo: I wanted to be an artist for as long as I can remember. I grew up between Mauritius and southern England. In Mauritius I lived with my grandmother in the capital Port Louis by the dock in the Chinese quarter. This area was filled with traders and merchants in the old bazaar, with ships docking in port and storehouses built by former French governors. In England I lived with my mother in the quiet fishing town of Hastings, which has a long history of sheltering pirates and smugglers and neatly paved Victorian promenades and piers. I guess as a child these contrasting places with strong connections to the sea afforded my imagination the space to wander around, often making strange sculptures and sound recordings of the sea! They have certainly influenced much of the questioning of place and belonging that underpins my work today. 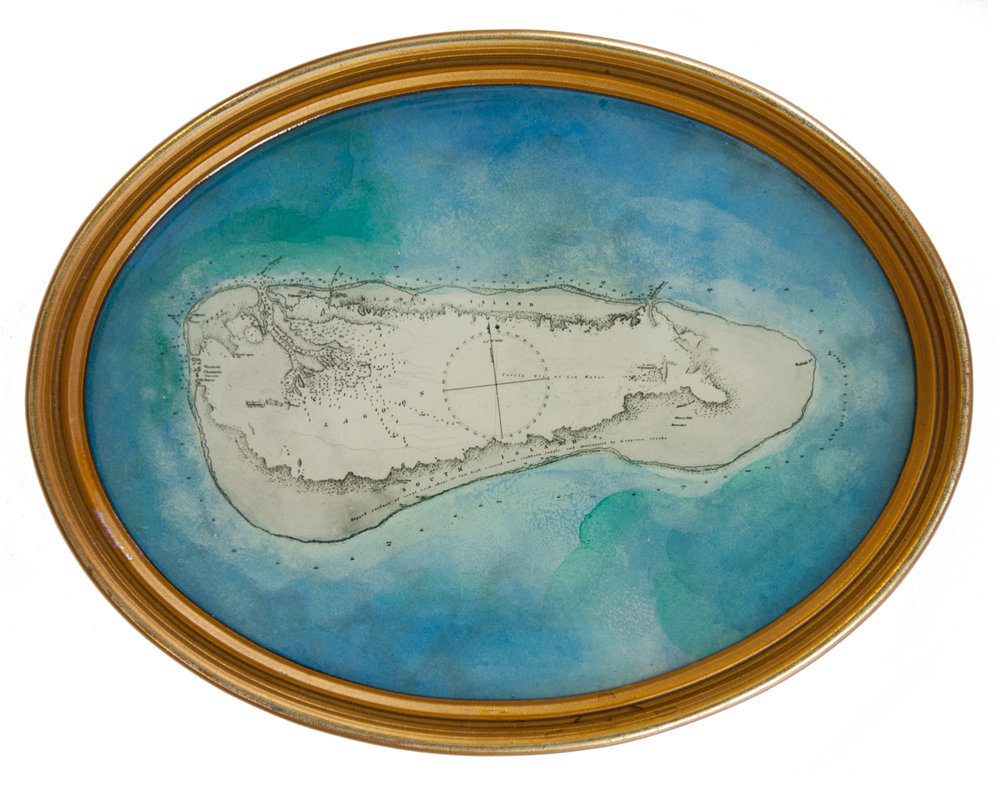 C&: What has been your artistic development?  What topics interest you particularly as an artist?

SB: I originally trained as a painter, which still informs much of my wider practice of photography, video, sculpture, and installation. Today my work focuses on the Indian Ocean region, tracing stories of migration, slavery, as well as the ambitions of European colonialism and its deep and enduring legacies. The work enquires into the authoring of identity in the post-colony and that of nation building, as well as the history of labor and independence movements. Much of my practice is based around research into historical archives both public and private, often repositioning or reworking historical photographs and artifacts. In this way I present new tellings of history that often challenge the dominant narratives and allow space for us to question and reposition our own personal histories. This possibly allows us to re-negotiate our relationships and senses of place and ownership to these stories, and ultimately to ourselves. 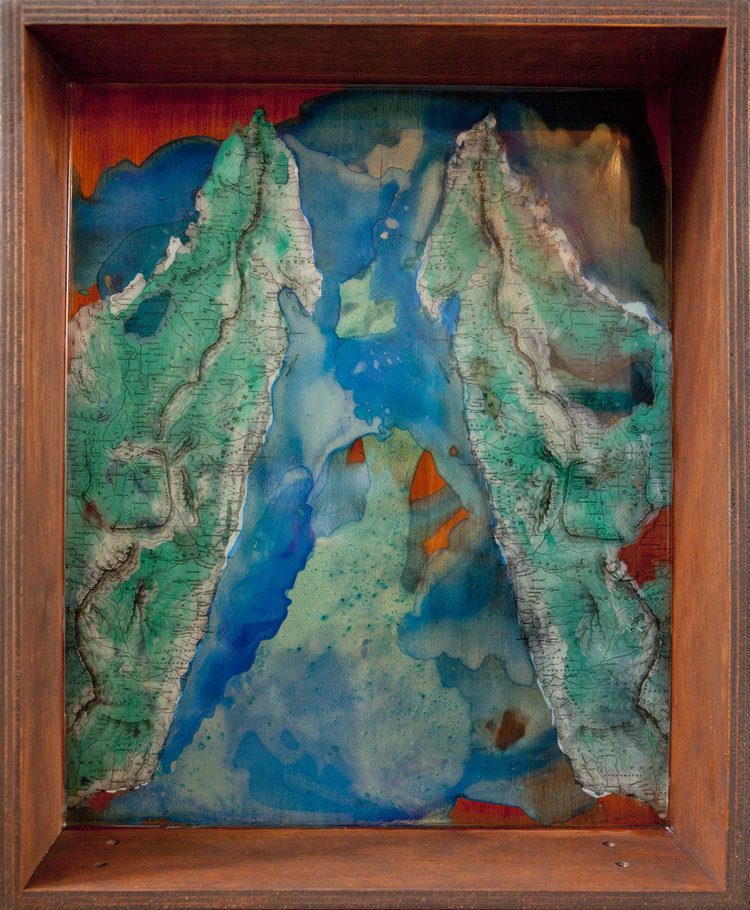 C&: How would you describe the art scene of the Indian Ocean region?

SB: The Indian Ocean region symbolizes great movements of people, hybrids of culture and religious identity, both historically and in contemporary terms. With cross-overs between East Asia, India, and East Africa, for me the region is one of the most important spaces in understanding and repositioning global conversations on de-colonization away from a Eurocentric focus. The region being non-centralized makes it possible to draw upon conversations taking place in various scenes from Cape Town to Mumbai, to Australia and the Pacific Rim. The historical retellings alongside contemporary experience across the Indian Ocean world is opening up exciting new global perspectives and inter-connections, placing the region centrally to multiple discourses today.

SB: For the Dak’Art Biennale I will be showing Ile de France a non-narrative film shot in Mauritius, which presents the landscape of the early colony. The film explores the dualities of the communities brought together through the Dutch, French, and British empires. Through the natural spaces of the island, historical ruins and plantation houses, the film alludes to the complex narratives that have authored contemporary experience and questions of collective identity in the post-colony. The soundscape throughout the film references historical archived speeches, early folk music and language; revealing, mirroring, and ultimately fading voices that have shaped the region and the wider colonial experience.

Shiraz Bayjoo is a London-based artist currently working in the Indian Ocean region, whose practice spans painting, photography, and video. Originally from Mauritius, Bayjoo studied at the University of Wales Institute, Cardiff. Bayjoo was Artist in Residence at Whitechapel Gallery, London, UK during 2011. His recent solo exhibitions include ‘Rome being the centre’, Operativa Arte, Rome, 2016, ‘A land of extraordinary quarantines’, Greenlease Gallery, USA, 2015, and ‘Ile-de-France’ residency and exhibition at the Institute for International Visual Arts (Iniva), UK, 2015, and 198 Gallery, UK, 2015. Group exhibitions include ‘Homelands’, Artsadmin, 2015, ‘Illuminating Cultures’, Tate Britain, 2010, and New Contemporaries, 2001.