Alia Swastika, the dynamic curator of this year’s Biennale Jogja, talks to C& about her decision to spotlight on Nigerian art at this important event on the Indonesia art calendar.

In Alia Swastika, Biennale Jogja selected one of Indonesia’s most remarkable young curators to be its new director in October 2014. After the country’s transition to democracy, the 35-year-old communications graduate played a decisive part in reviving the conversation on contemporary Indonesian art and culture. In 2005, as part of an exchange program, she worked at the ufaFabrik in Berlin. The following year, a fellowship took her to the Asia Society in New York. Alongside her work as a curator for the prestigious Ark Galerie in Jakarta, she curated exhibitions in Shanghai and Singapore. In 2011, she was selected to co-curate the first edition of Biennale Jogja in the Equator series, working in partnership with India. In 2012 she was in charge of the Marker Focus on Indonesia at Art Dubai and was also co-artistic director at the Gwangju Biennale in South Korea. Since 2013 she has run Ark Galerie, now located in Yogyakarta. 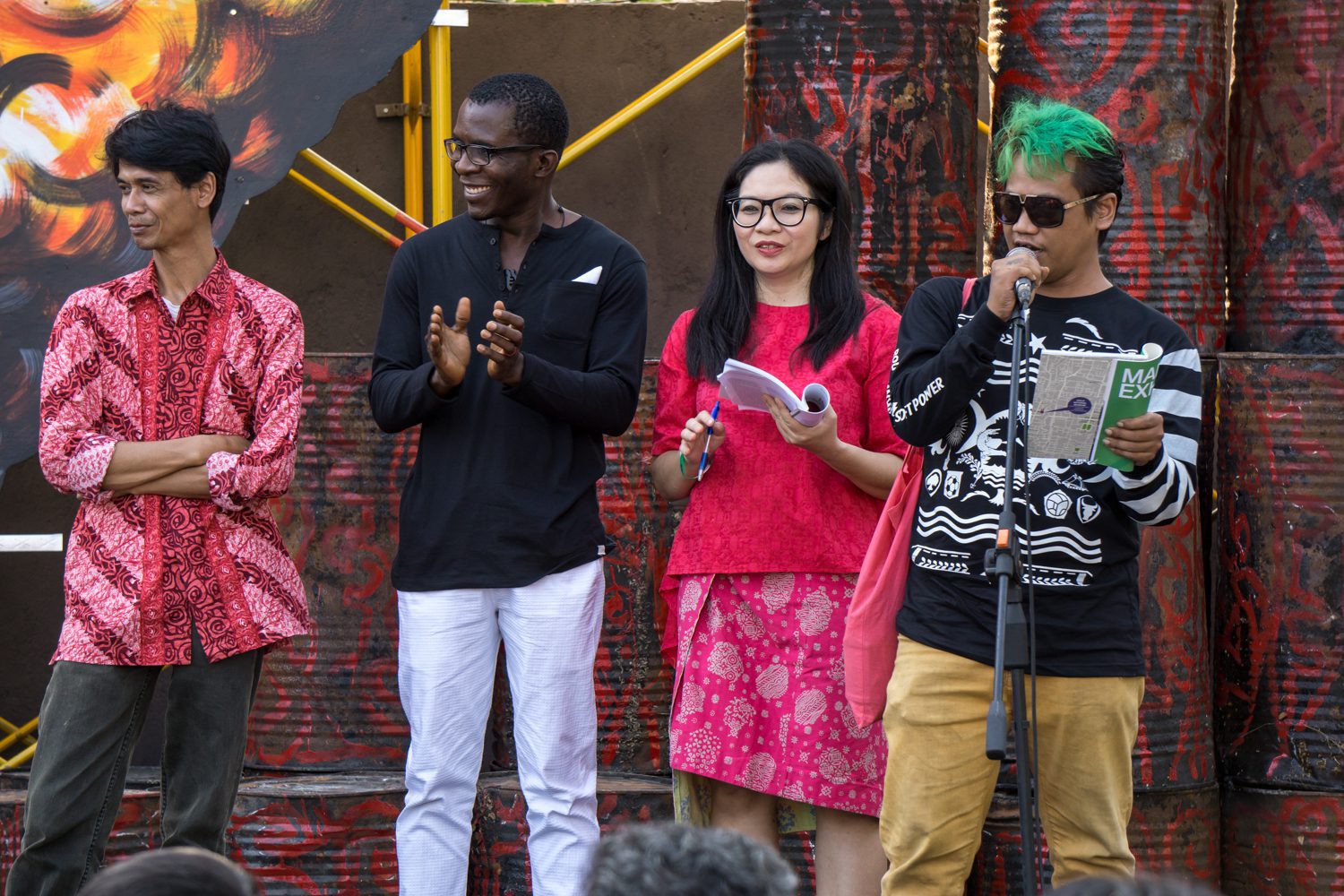 Christina Schott: What sets Biennale Jogja apart from other biennales?

Alina Swastika: For the third time now, we are working in partnership with another equatorial country. This year’s partner country is Nigeria. With this concept, we are striving not to follow the mainstream. Instead of looking to New York, Paris, or Hong Kong, we are cultivating closer links with places that share similar histories and, above all, a common spirit. Unlike other biennales, which are usually organized from the top down, our movement sprouted from the local art scene. We have had very positive feedback from around the world.

CS: Nonetheless, seventy percent of Biennale Jogja’s funding comes from the government. Are the artists’ ideas compatible with those of officials?

AS: For the sixtieth anniversary of the first Asian/African conference in the city of Bandung, the Indonesian government invited all the participating countries back. However, this was limited to political and economic relationships. We, on the other hand, want to strengthen the cultural ties between partner countries in the South. The greatest challenge is to overcome the complicated bureaucratic hurdles – such as getting state-funded travel approved. But generally, the current government is open-minded to our ideas. Unlike before, there is dialogue about what makes sense and what doesn’t. We are a far cry from having all parts of the government recognize the biennale’s cultural and economic value, but most officials are more and more proud that Yogyakarta – and Indonesia – are attracting a lot of positive attention through the event. 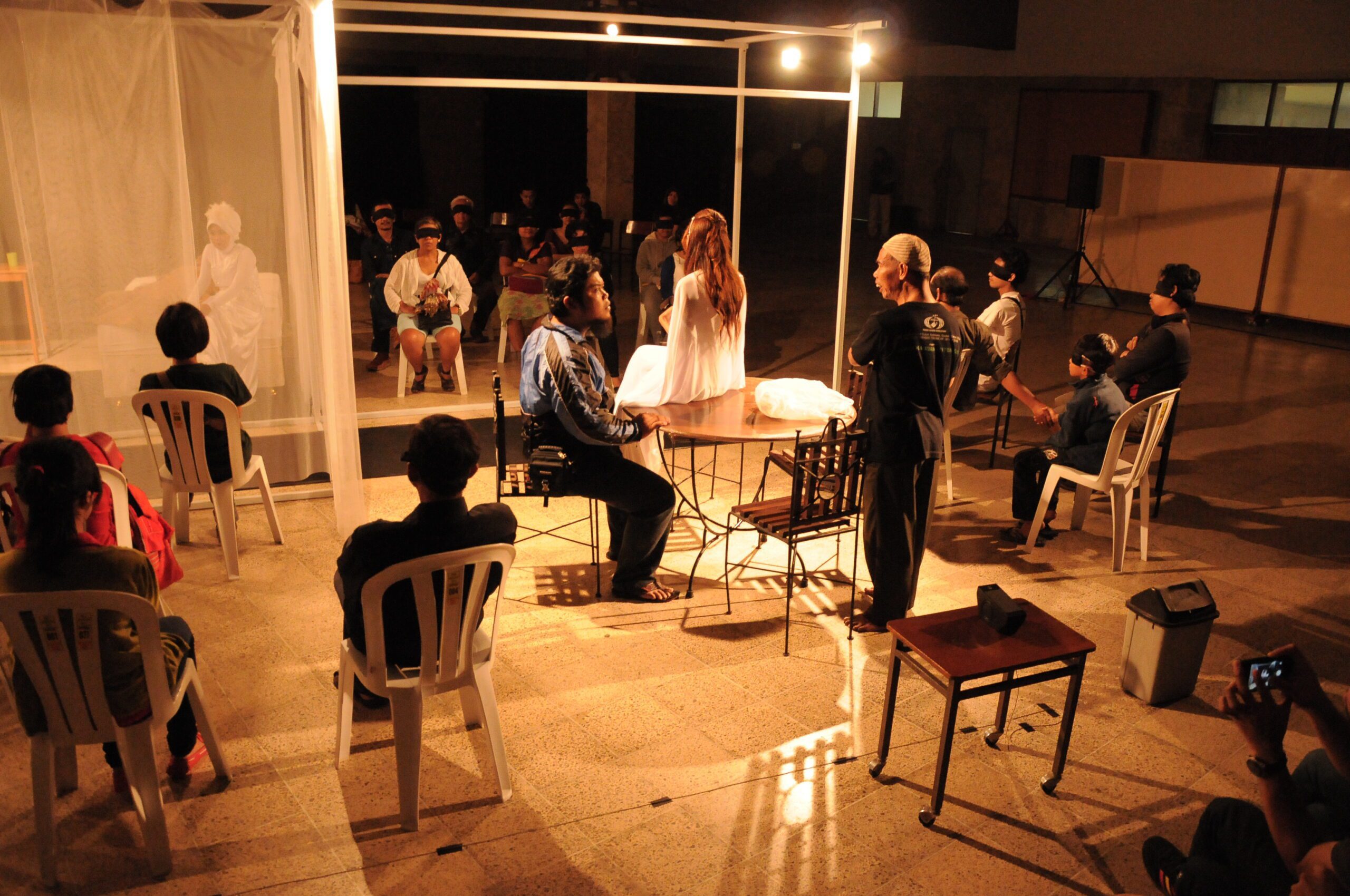 CS: Why did the biennale committee choose Nigeria as this year’s partner country?

AS: After working with India and countries in the Arabic-speaking world, we knew we wanted to partner with an African country this year. Nigeria plays an important role in contemporary African art. It also has many parallels with Indonesia: it’s also a former European colony that was governed by an authoritarian regime for a long time after independence before becoming democratic in the late 1990s. Because we rely on the government’s support and also want to encourage cultural diplomacy, we can only consider partner countries that have an Indonesian embassy. And the embassy in Abuja has been very supportive.

C&: How does the creative interchange with Nigeria work?

AS: The Indonesian artists who have visited Nigeria so far all returned full of inspiration. In some ways, the contemporary art scene there is similar to the one in Indonesia. There are many works dealing with sociopolitical themes. The contrasts between rich and poor, urban and rural, and modernity and tradition play a major role. In the recent past, the international media have almost only reported on Nigeria  in the contexts of Ebola and Boko Haram. In Indonesia, that’s a familiar story: we mainly get international attention when there is a natural disaster or an Islamist bombing. That’s the Western perspective. However, in day-to-day life – in both places – rather different things are in play. We want to get to know those things. From our own perspective. 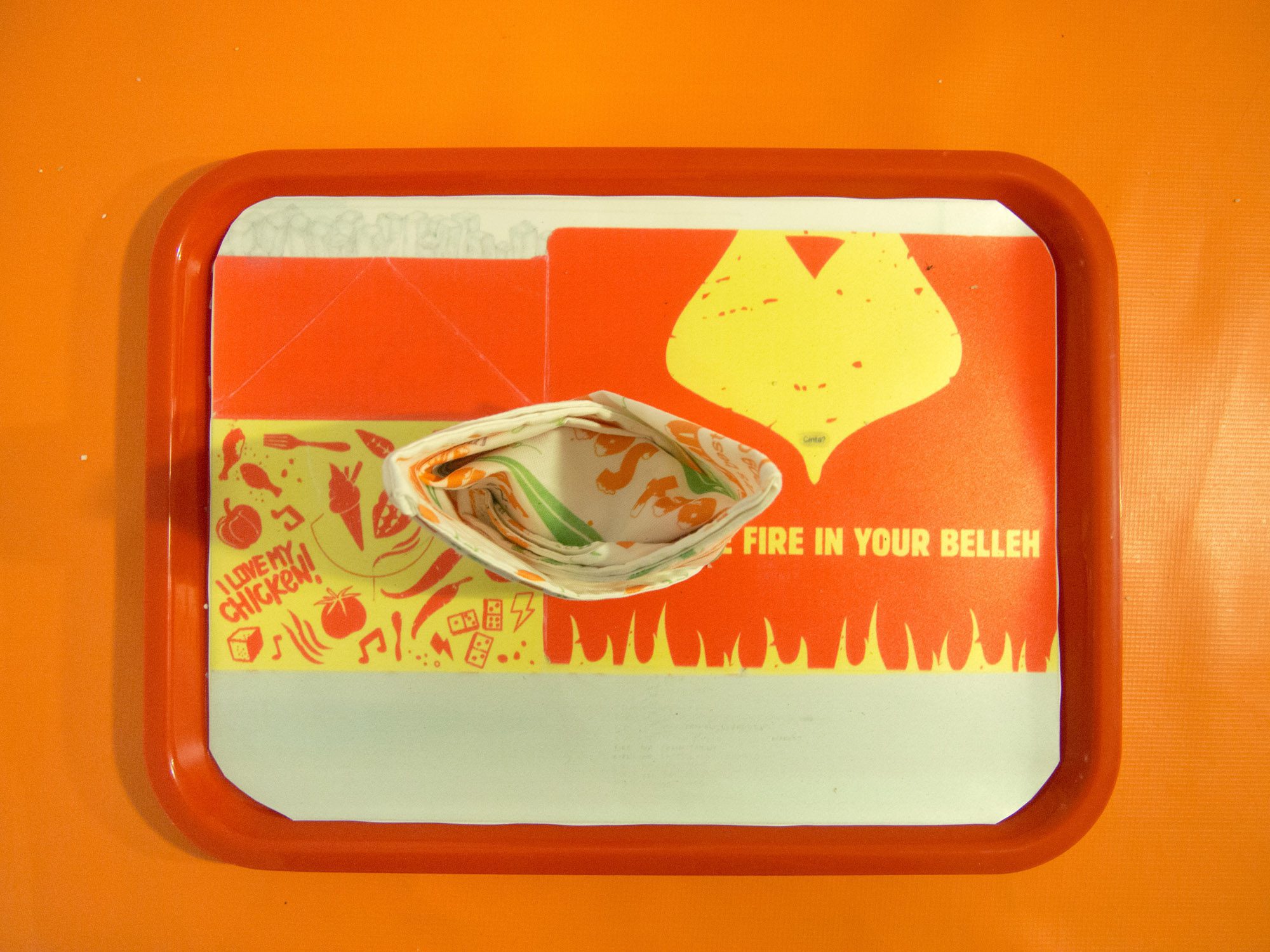 CS: What is your personal vision for this year’s biennale?

AS: The visitors should not only passively observe, they should actively participate. This year will have much more interactive work along with many international and interdisciplinary collaborations and performances. I would like the biennale to be more than an exhibition, to be a place where everyone learns together. Yogyakarta is a city of learning. New schoolchildren and university students are always arriving from elsewhere, so every time we have a new, young audience. That’s why I am planning special tours for pupils and students and possibly also for religious or women’s groups, for example. To keep the knowledge from previous biennales from getting lost, I would like to establish a library. I also see that as a contribution to Yogyakarta’s development as a city.