People babbling, laughing, screaming, cars honking in the midst of friendly chaos: that’s Emeka Ogboh’s take on contemporary city life. His voice resonates within a global group of artists at the current exhibition at Palais de Tokyo. With contributors from Lagos, Dhaka, Manila, Mexico City, and Tehran, “City Prince/sses” negotiates the contradictions and creativity of urban life, presenting alternative angles to the iconic realities of New York or Paris.

In the beginning was the feeling of being lost. In the beginning there was confusion and disorientation. A few steps further on, on the sweeping stairs of Palais de Tokyo with its 22,000 m2 of exhibition space, impatience set in. Where was this “imaginary, multiple and complex city, without borders, messy, staggering and creative,” which the exhibition City Prince/sses promises? Five booming megacities – Dhaka, Lagos, Manila, Mexico City, and Tehran – are supposed to be defining the Parisian center for contemporary art until September 8. Five sources of creativity with distinct artistic energies, from which an imaginary new one is to emerge. 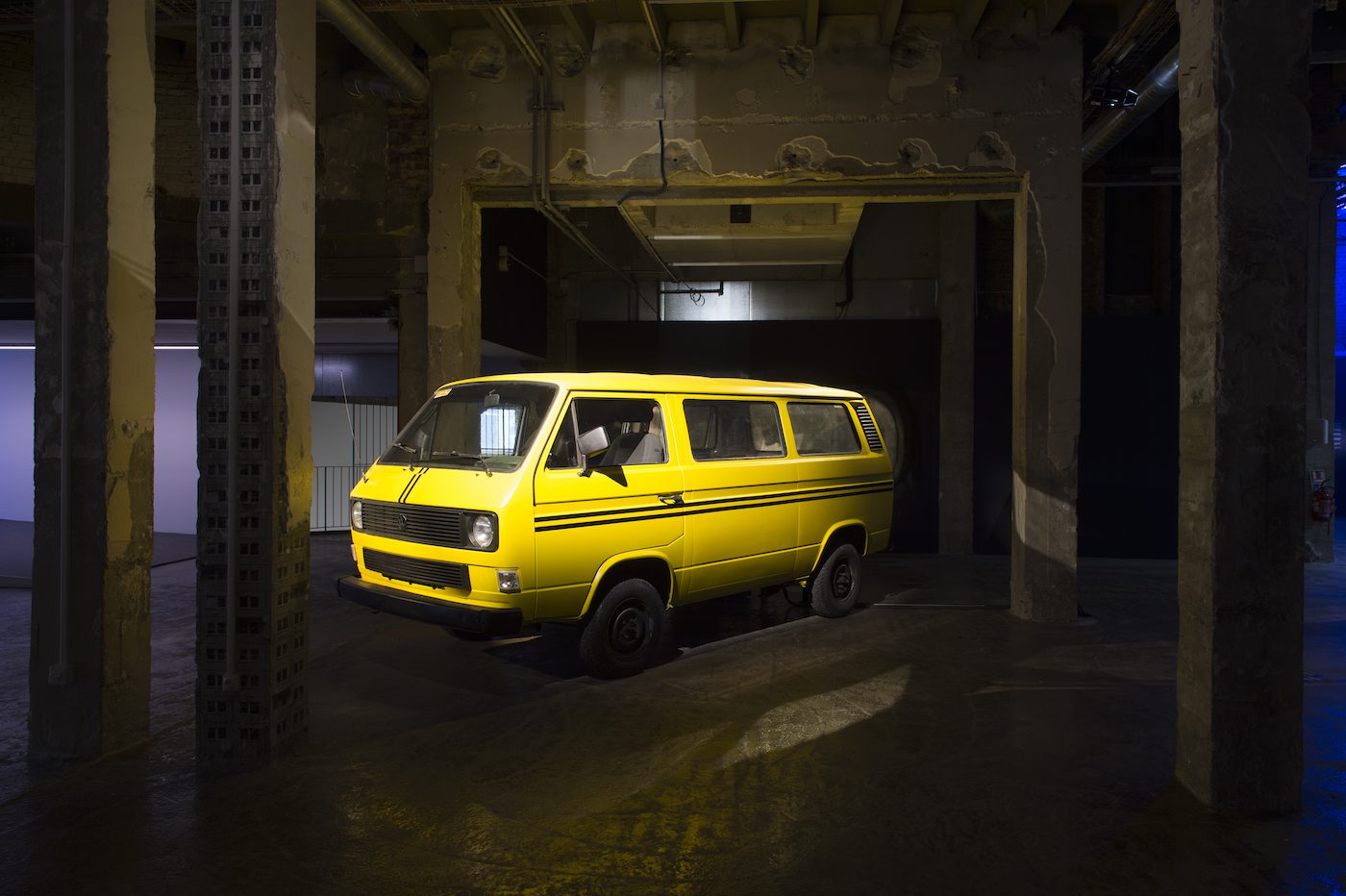 It takes two more turns, but then all of sudden I am right in the middle of it, surrounded by a soundscape only a big city can produce: people babbling and laughing, cars honking, children screaming – a mash of noise. It is the audio work Lagos State of Mind I (2012) by Emeka Ogboh, capturing the collective rhythm of the sounds of Nigeria’s biggest city. He collects them like souvenirs leading back to a specific place, but turns them into something more general by arranging them into atmospheric collages. It is Lagos that you hear, but what you feel is the ubiquitous sense of standing tiredly in the blazing sun of an open square in any unknown city – with no idea which direction to go in next.

City Prince/sses is intriguing. More than fifty artists, or rather producers of cultural tissue – such as fashion designers, musicians, DIY and visual artists, creators, and tattoo artists – are presented without any geographic grouping. What they are showing in the vast halls of the Palais are mostly new productions and on-site interventions. The colorful mishmash provokes you to simply let yourself drift and follow the flow. No sequence of wall texts building on each other, no didactic message. Eventually this is more challenging for visitors, because if there is no single narrative that this exhibition intends to tell, what narrative do you draw from it?

A gripping video by Timmy Harn, Cyber D3vil X Ahas (2015), whose film works explore images through experimental techniques, shows in a dark adjoining room with bean bags on the floor. A few moments later, another video plays, and presents a completely different glimpse into another world of another megacity. 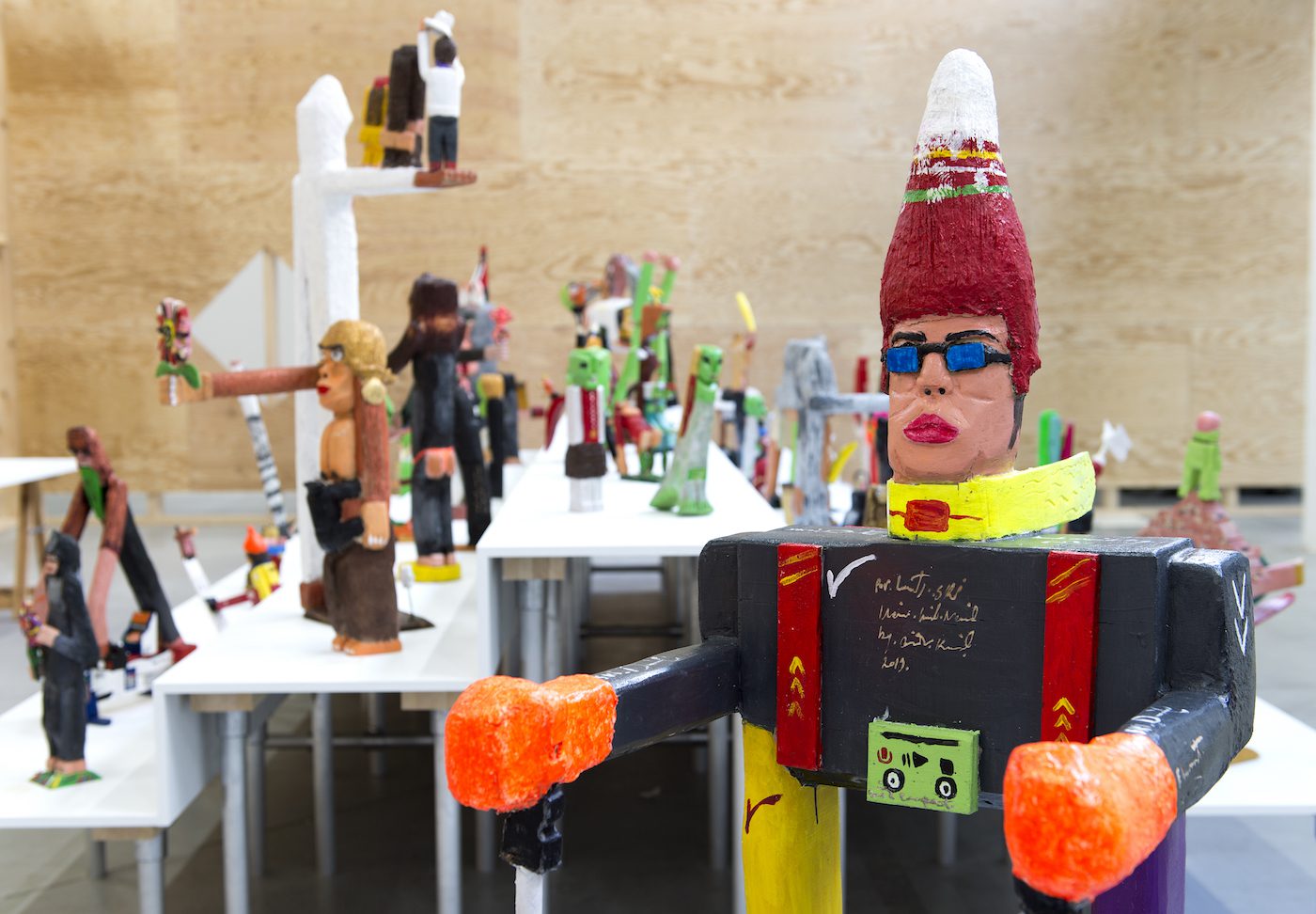 Winding areas determine the start of City Prince/sses, but at some point the room opens up to a light-flooded white-cube scenario. The airiness only appears as such, however, for the density of works is immense. There are fine details, such as filigree glass panels and classic-looking paintings on the wall that demand full attention, and Amir Kamand’s childlike papier-mâché figures, which are cheerfully loud yet very personal works. And Lulu, a replica of an independent exhibition space, based in Mexico City in real life – for the duration of City Prince/sses the tiny cube will present a frequently changing sub-exhibition. A real place in the imaginary sphere of an imaginary city.

The vast variety of the over fifty positions presented only works because of a thoughtful exhibition composition. Scenographer Olivier Goethals has built a new city that has developed its own rhythm within the walls of Palais de Tokyo. One of the most impressive features of the institution, its massive halls and large areas, is limited by the partitions used in the exhibition. City Prince/sses is about a layering of moments, and everything happens at once. The fear of missing out becomes a certainty that you are, for sure. 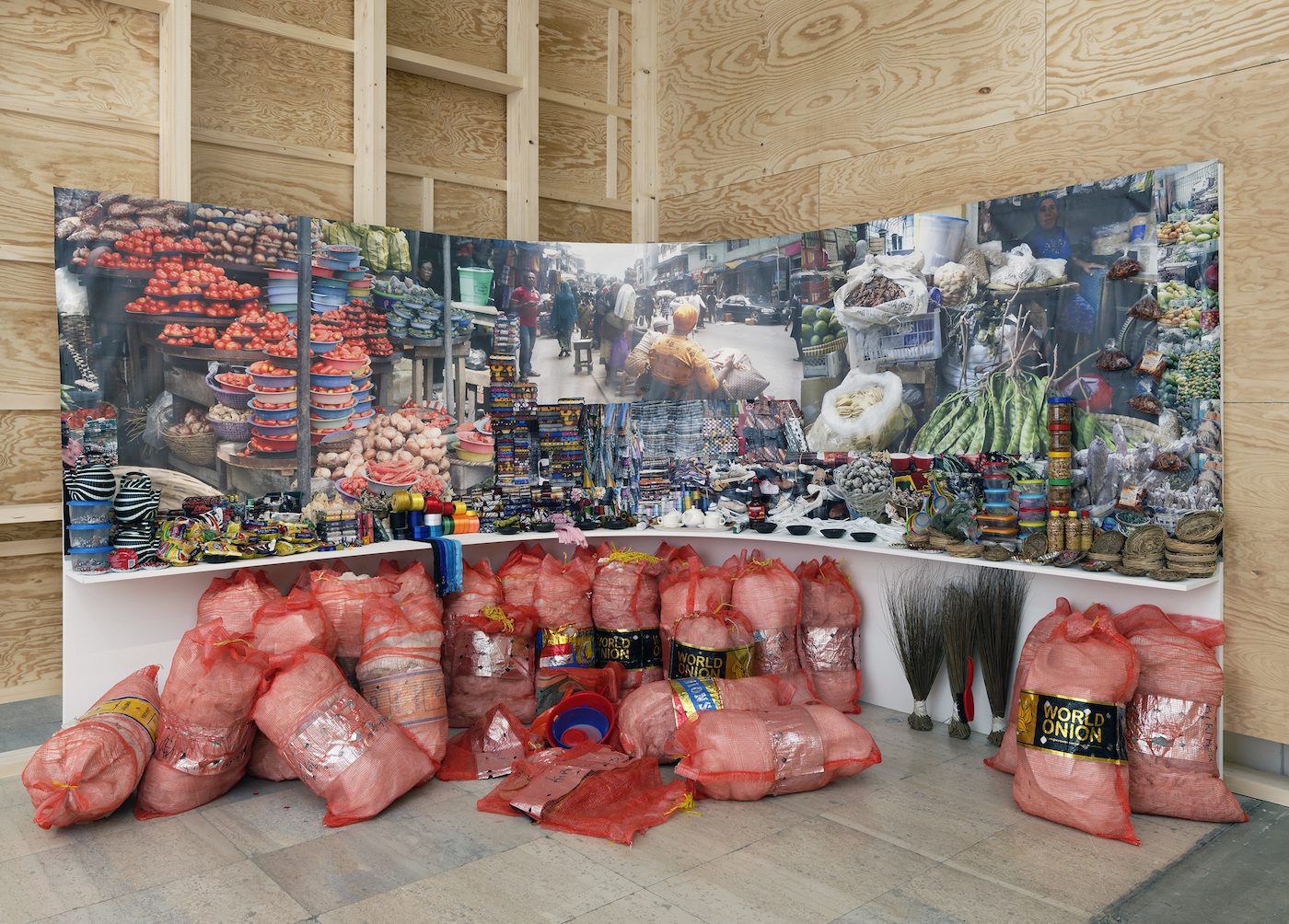 There are cities in this world that you know, in a way, without having to visit them. New York and Paris, for example. Through countless paintings, photographs, films, books, and series that about them, their (pop-)cultural narrative goes on and on. And with every iconic selfie from, for instance, that one place in Brooklyn with the Manhattan Bridge in the background, we collectively reproduce it. In some ways, these metropolises have become more symbolic than truly geographical places, and we as a global generation are well-trained to read them symbolically. Dhaka, Lagos, Manila, Mexico City, and Tehran stand for something else. Modes of functioning in this world that are dynamic, fresh, and exciting. They denote all the princes and princesses among the cities of this world, destined for succession, to become the new queens and kings of metropolises.

The plurality and unpredictability of City Prince/sses challenges us to engage with these modes and discover the exhibition as we would discover the not yet coded world of each of these cities: a conscious devotion in combination with the easing feeling that comes from the realization that there is no chance to grasp everything anyway. In the beginning there was the feeling of being lost, because the search you go on with City Prince/sses requires it.

In Conversation with Gaëlle Choisne

The 6th Ateliers de Rennes Explores How We Can Live Together