The Centre Pompidou in Paris and the Association pour la Diffusion Internationale de l’Art Français announced Kader Attia as winner of the 2016 Prix Marcel Duchamp. The winner, decided by a jury of collectors and museum directors, was announced yesterday, October 18

Presented by ADIAF in partnership with Centre Pompidou, the Prix Marcel Duchamp honours a French artist or artist residing in France, who is representative of his or her generation, working in the field of the plastic and visual arts. This year’s other nominees were Yto Barrada, Ulla von Brandenburg, and Barthélémy Toguo. 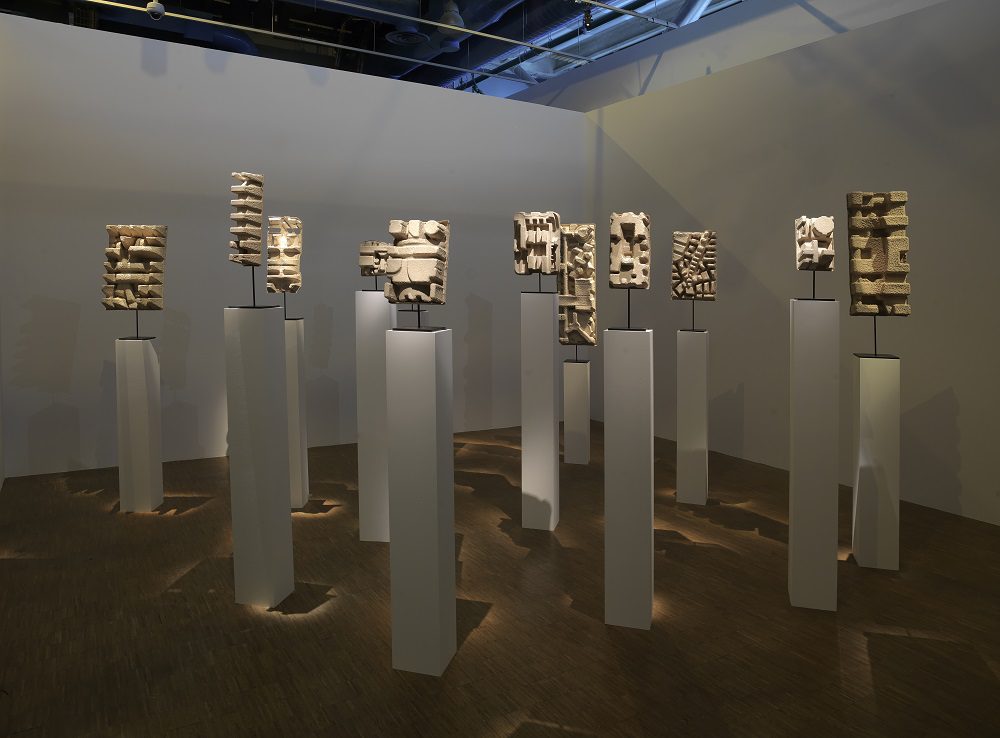 Attia, who is based in Berlin and Algiers, is known for his work about the legacy of colonialism in non-Western cultures. For a recent project at the Guggenheim Museum, Attia rebuilt a 2009 model of Ghardaïa, the historical Algerian city, entirely using couscous. The model was shown alongside portraits of the architects Le Corbusier and Fernand Pouillon and a UNESCO document designating Ghardaïa a World Heritage Site, evoking how the city might only be valued by the West because it inspired Western buildings.

Attia will now receive €35,000 (about $38,500). Unlike past editions of the Prix Marcel Duchamp, Attia will not be given a solo show at the Pompidou, though his work is currently on view in an exhibition of all the prize’s 2016 nominees at the museum. Attia still has much to look forward to in Paris, however, as he recently announced that he is opening La Colonie, a three-story “laboratory” and events space near Gare du Nord.

The exhibition 2016 Prix Marcel Duchamp at Centre Pompidou presents the work of all four finalists for the first time. On view until 30 January 2017