Jamilah Sabur is a Jamaican-born, Miami-based multidisciplinary artist. For her latest solo exhibition the artist employs video installation and sculptures to weave narratives relating her mother’s childhood home in Jamaica to the history of Simón Bolívar. C& spoke to Sabur about reconnecting elements through art and how we can become more human.

C&: What drew you to the memories of your mother’s childhood home in Jamaica?

Jamilah Sabur: I have been documenting memories from both my parents and an aunt, and some of their memories have inspired past works. But through my mom’s retelling of memories, I am compelled to trace and connect them to significant historical moments. She was born under colonial rule, witnessed independence and the ramification of independence, the trap of the World Bank, IMF, Cold War politics, the violence, and destruction. Right now I’m very much locked into her memories from the 1960s. Her universe at this period was quite magical, hopeful, and surreal. What is around us seems like the only thing that could ever be real at times, so part of what I’m doing is simply giving kindling for a political imagination that has smells and sights and touches – is in other words “embodied”. 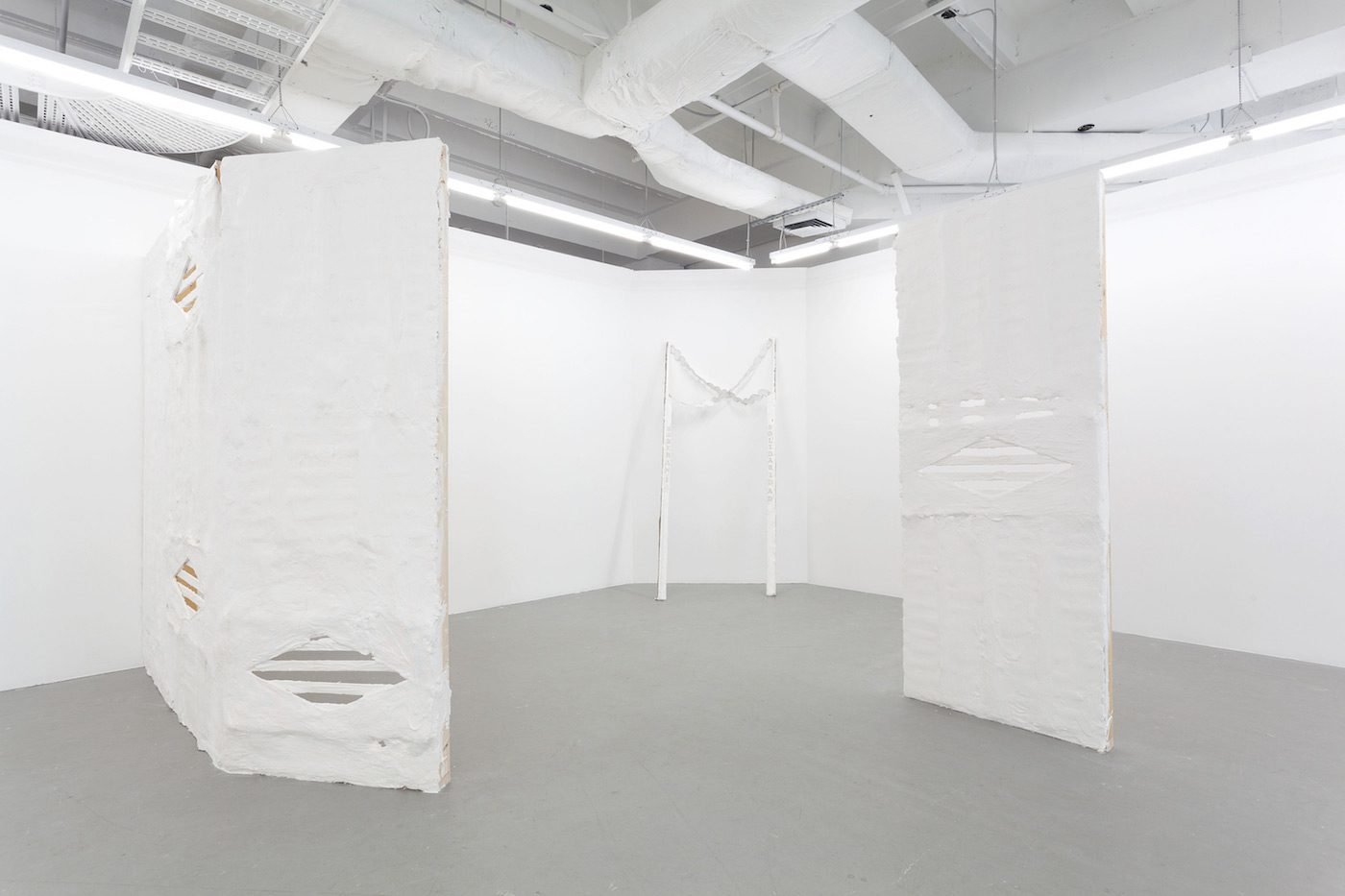 C&: Why did you decide to combine 2D works and video when dealing with memories?

JS: My practice has always been multimodal. I don’t really see a difference in the way I construct a sculpture, space, performance, or text; everything has always felt propositional. Recently, I described my practice as one that arranges channels between elements that belong together. In this case, in the show If Defined, Then Undefine at Dimensions Variable, the 2D and video gestures were of interactions with the memory of my mother’s almond tree that was in her front yard.

C&: What’s so particular in the relationship between the Caribbean and South America?

JS: Growing up in Miami, it has always felt like an extension of the region. Miami is like a laboratory where I can examine the social dynamics and the multiplicity of histories. And then I constantly find myself in a place where I ask myself about the histories that are silenced. Lately I’ve been spending a lot of time looking at the past, the history of genocide and slavery in this region, in an attempt to connect the dots for the present conditions – and with this, I am able to record, revive, reassemble, rebuild, and reimagine. I’m obsessed with thinking about a Latin America Caribbean that is less patriarchal, united, egalitarian, and without borders. The Climate War is here, and it’s time to relinquish the colonial conception that we have of ourselves and territory. 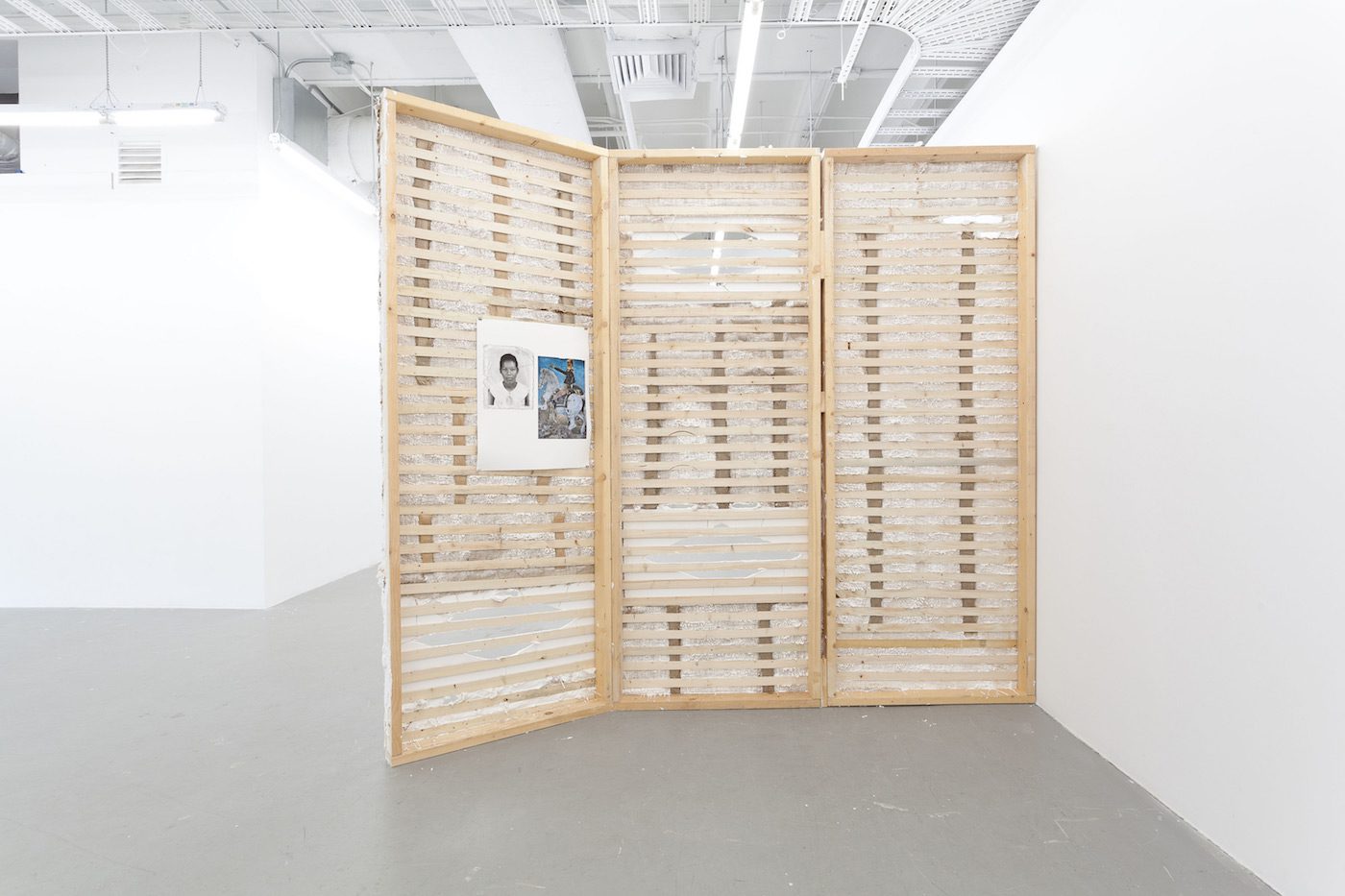 C&: How much of you and your own experiences are in the work?

JS: It’s difficult to say what is my experience and what is not. I believe in expanding the empathic imagination and I am always trying to expand mine. Part of that is realizing that really your mind and body are always the grounds for an analogy with other people, you have no choice but to understand others via yourself, and I think all of my work comes from that, which is me. However, we all have an imaginative scope that gives shape to ourselves and our identity. For example, I might have a concept of “America” or “womanhood” that is limited to a really particular and narrow experience. A big portion of any identity that we have – who we are – has to come from outside of us. I don’t think we realize that, and forgetting it is an invitation to rigidity and insensitivity because we hold who we are beyond question. Do we reckon our identities much? If we see how much of ourselves is made of ephemeral and ghostly substances, I think we become more human. Certainly, there are a lot of experiences in my life that give me the desire to understand the imaginative scope, its extent, and its borders. Being Black, growing up undocumented, generally provides you with all kinds of those experiences. And having family members with immigration problems today, with the question arising whether the nation is to include them in its self-concept, has been important, so the lack of empathy is important. 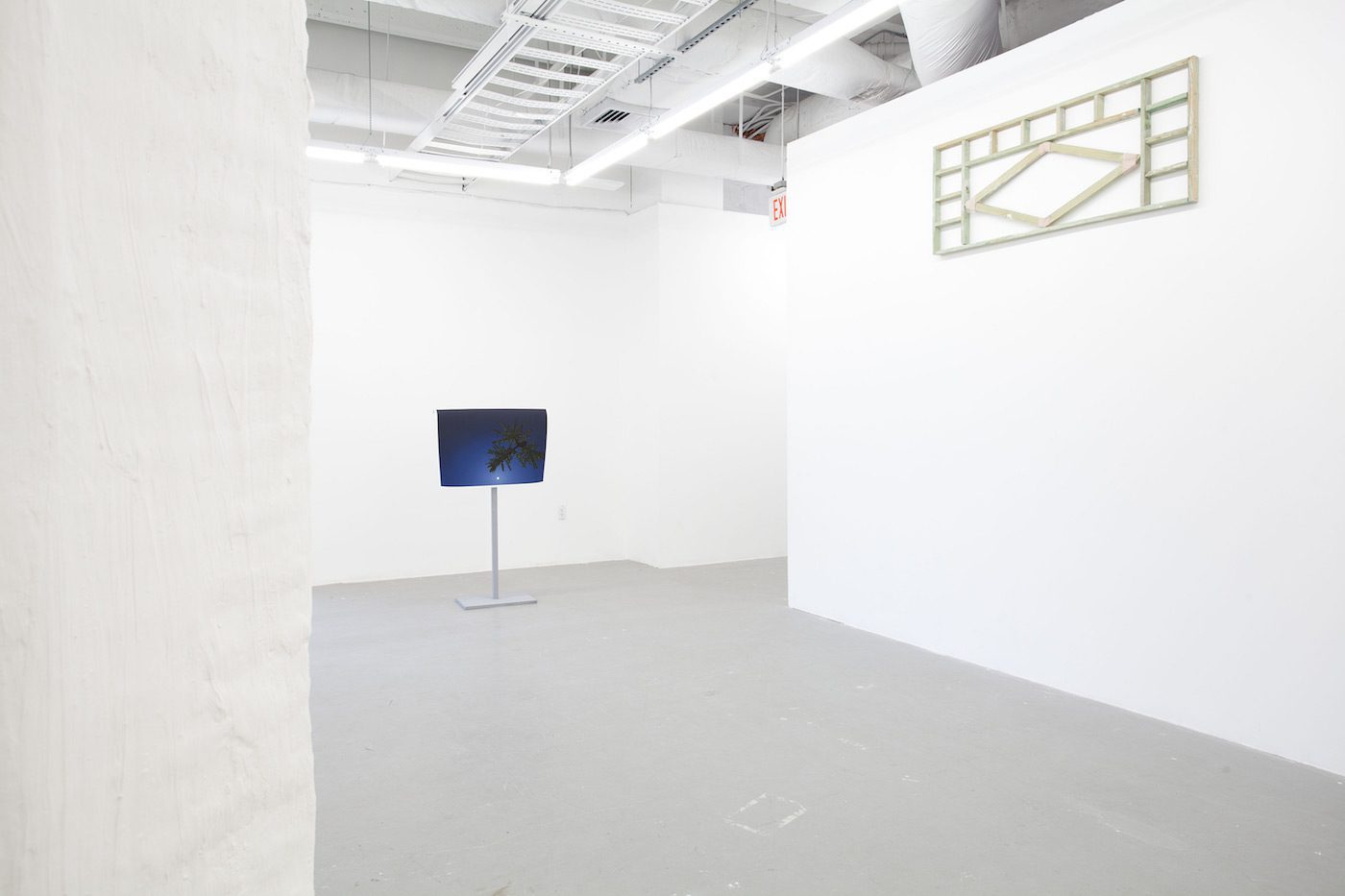 C&: What do you find interesting in Simón Bolívar’s history in Jamaica?

JS: He was in exile in Jamaica before returning to become involved in so many revolutions in South America. The nations of the Caribbean, South America, and Central America have a common origin, so there’s much ground for common feelings and understanding, but it’s not a space that we dwell in – the neglected labor of crafting some kind of connection and the ease of avoiding the implications of the ideals which figures like Bolívar bring up so powerfully. Looking at the trajectory from the perspective of Jamaica in 1815 through Bolívar, I was able to break my myopic view and see the entire theatre of war that was in effect at this period.

Jamilah Sabur, If Defined, Then Undefine, was on show at Dimensions Variable, Miami, in September 2017.