In Conversation with Yilmaz Dziewior

Museum Ludwig: In Search of a Broader Audience in Cologne

In recent months, museums, particularly throughout the United States, have begun to reassess their collections based on gender and race ratios. According to a new study that examined more than 40,000 artworks in over a dozen US institutions, 85 percent of the artists were white and 87 percent male. This sparked our interest in what the current situation in Germany looks like. Our author Magnus Elias Rosengarten spoke to Yilmaz Dziewior, director of Museum Ludwig in Cologne, one of the leading contemporary art institutions in the country. They discuss the role of a collecting museum in the 21st century and the steps that need to be taken in order to effect lasting change.

Contemporary And: Could you talk us through a typical acquisition process at the Museum Ludwig, what is it usually like?

Yilmaz Dziewior: When we acquire works we consider what we already have in the collection and what’s missing. I want our audience to know that every museum tells histories. It is important that the audience knows this is our perspective, including former directors and curators. And this is of course a very narrow history or perspective. We don’t want to claim it as THE history. 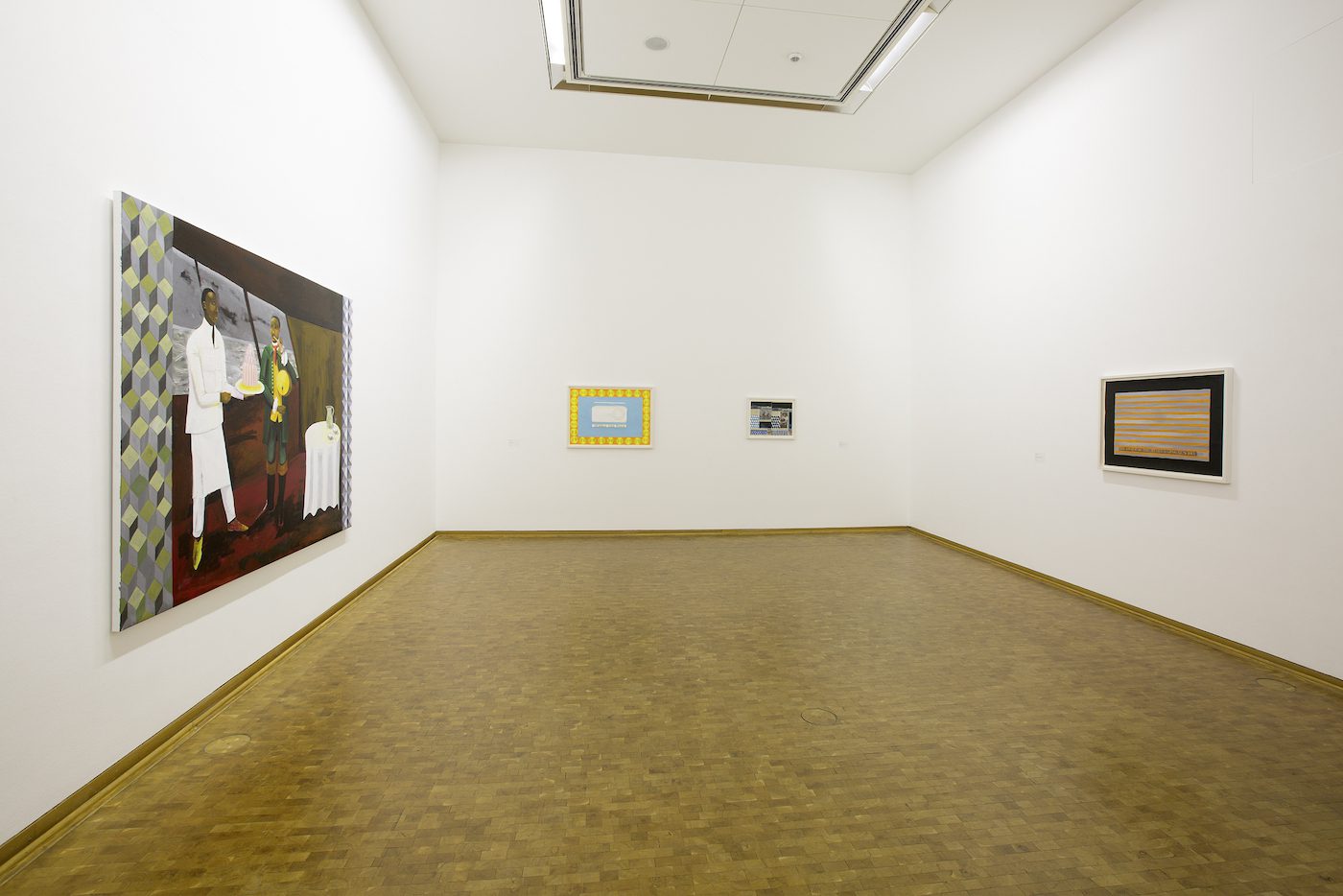 C&: What are other pragmatic steps the institution takes in order to begin expanding the collection?

YD: We recently published a catalogue raisonné of our collection with around 3,500 works and we tried to include as many artists and media as possible: painting, installation, sculpture, and film. We selected 100 artists and commissioned a text on each of them. I found it very important that George Adéagbo and Ken Okiishi had a text, for example, always taking artists’ origin or gender into consideration.


C&: While Museum Ludwig is known for its North American art and Picasso collections, how much does the museum actually engage with local art and visitors?

YD: I think our work should be specific to the region we’re in. The Rhineland used to be one of the most important regions for contemporary art. We have a substantial amount of work by Gerhard Richter, Rosemarie Trockel, Georg Herold or Martin Kippenberger.

After Berlin we’re also the German city with the largest Turkish community, so we very consciously acquired works by Ayşe Erkmen. Three years ago, we also acquired an installation made up of seven works on paper by Nil Yalter, currently on view in her solo show. But we also hope that an audience that so far had no reason to visit the museum will feel represented. We actively reflect on what it means to be a German museum on the one hand, but also a local museum in Cologne. 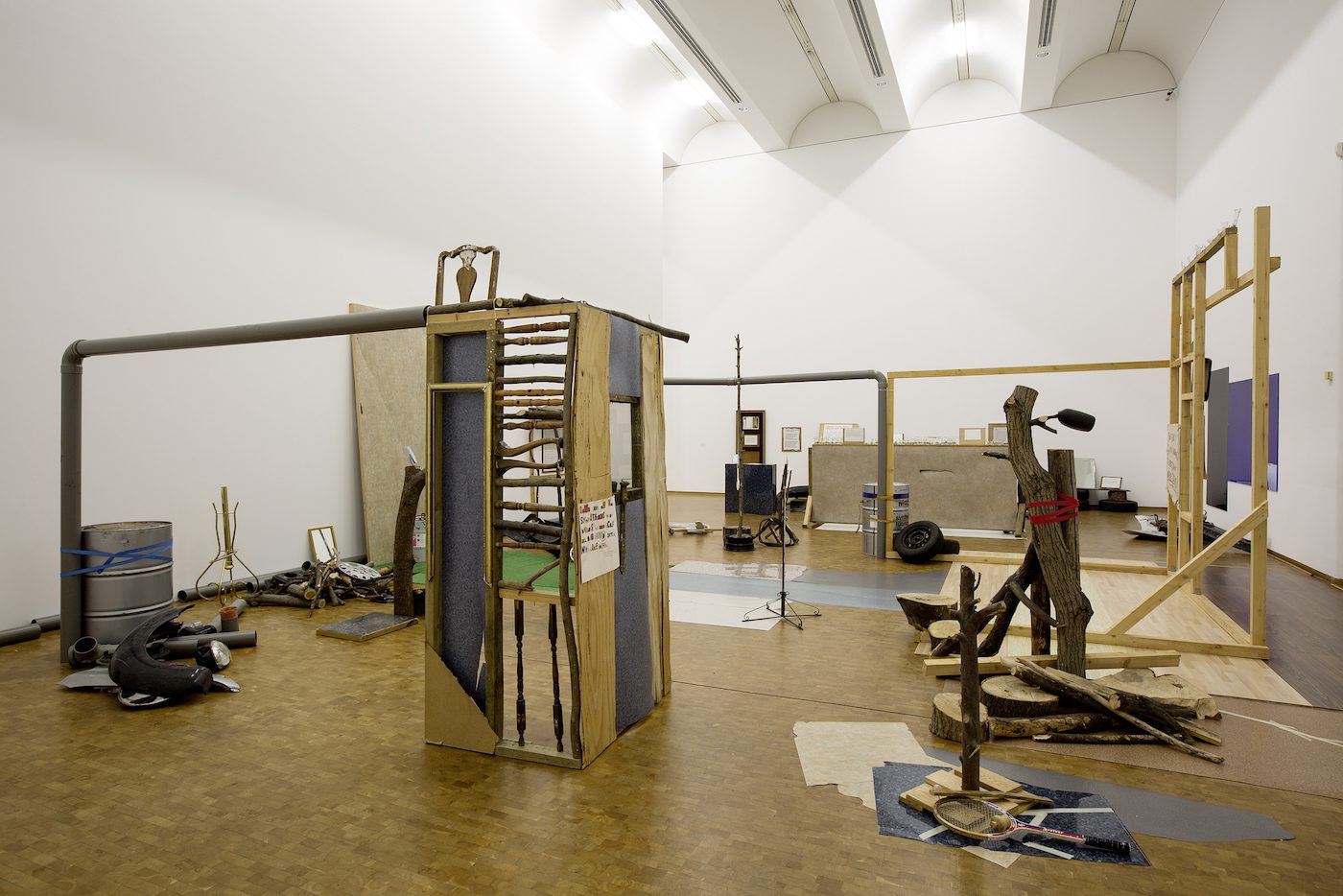 C&: What are the possible strategies to engage with the collection in productive ways?

YD: For our 40th anniversary we invited Pratchaya Phinthong from Thailand. We spent two days showing him the museum, our collection and introducing him to our history. Shortly before he was scheduled to leave, he asked us about the incidents that took place on New Year’s Eve 2015. This question actually became his project. We organized meetings and discussion rounds with refugees in their temporary housing facilities, which, considering all the power dynamics involved, was very difficult. For Pratchaya these meetings actually became the most important part of the work. Through conversation he wanted to understand what happened there.

C&: Recently, you also created a research position engaging with the collection, highlighting missing narratives. Could you elaborate on this?

YD: With Terra Foundation for the Arts we organized a position in the museum which helps us to reassess American art in our collection until the 1980s. Our researcher Janice Mitchell takes a look at the works from postcolonial, queer, and feminist perspectives, which means identifying a lot of blanks. If you look at Pollock, for example, it’s interesting to look at his influences or how to contextualize his work besides him being the heroic Clement Greenberg guy.

C&: What is the future vision for Museum Ludwig?

YD: I want Museum Ludwig to be a local museum and at the same time situate itself in a global context for a diverse audience. So far, our audience has been white middle class. But I want a broader audience and that we are relevant for them. We discuss social issues, politics, and day to day affairs not only one particular social class is concerned with.

Yilmaz Dziewior has been the director of Museum Ludwig, Köln, since February 2015. He was born in 1964 in Bonn and studied art history and classical archeology in Bonn and London.

In Conversation with Alejandro Martín

Cali, Between Trauma And Hope

A Change in Leadership