Africa is the Future

Africa is the Future radically challenges the ways in which the continent’s past, present, and future are depicted and how its entanglement with the world is portrayed.

Africa is the Future was born in the wake of 9/11 when filmmaker Nicolas Premier was visiting his family in Brazzaville, in the Republic of Congo. The images of the attacks on New York and their hypervisibility eclipsed Premier’s ability to absorb local news about the ongoing war in the Congo and the deaths of nearly 400,000 citizens. While experiencing the war firsthand, Premier responded to the lack of international media acknowledgment by considering the hierarchy of such unsettling images. Shocked by the horror of the terrorist attacks, he was also fascinated by the global circulation and consumption of Western images, and of what novelist and philosopher Sylvia Wynter describes as the “over-representation of Man”[1] wherein white and Western narratives work to repress other ways of considering what it means to be human. Premier’s new archive of moving images depicting Black experiences throughout the circum-Atlantic started to emerge. 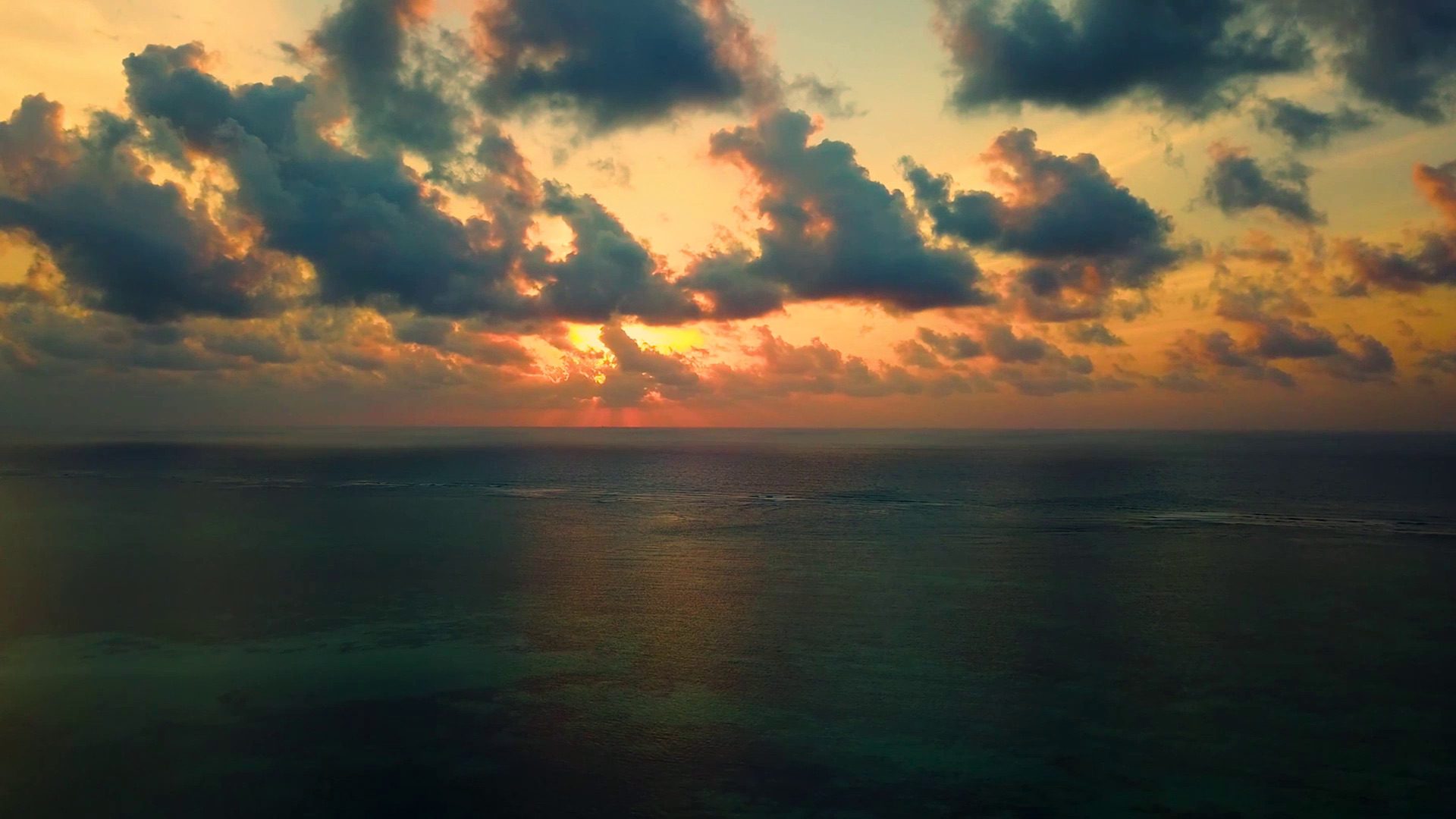 Africa is the Future, a film in four parts, contains Premier’s archive interspersed with the design device of a portal enmeshed within a blue grid on a black background, reminiscent of the cover of ARPANET’s 2002 techno album Wireless Internet, of an early graphical user interface (GUI),[2] and of the color of the ocean’s surface as it collapses into the ocean floor. The film begins with the deep voice of rapper Mike Ladd describing how in 1532 the ship Misericordia set out carrying 109 slaves from the island of São Tomé to Elmina Castle, then a Portuguese slave fort. The story of the Misericordia is known as the earliest successful slave uprising – all of the captors, except the captain and two seamen, were killed. Although there is no record of what happened to the ship or those who rose up, historians believe that the Misericordia sank, because most people bought as slaves did not know how to navigate the open ocean.[3] Ladd narrates: “They were terrified to see the ship had disappeared. Suddenly, the ocean was black.” Successful rebellions during the Middle Passage were more common than we think, having been often obscured and eradicated from the records to make captains seem more competent. Once again, the white and Western narrative prevails. But what if historians marked the determination and heroism of the enslaved? What would that story look like? 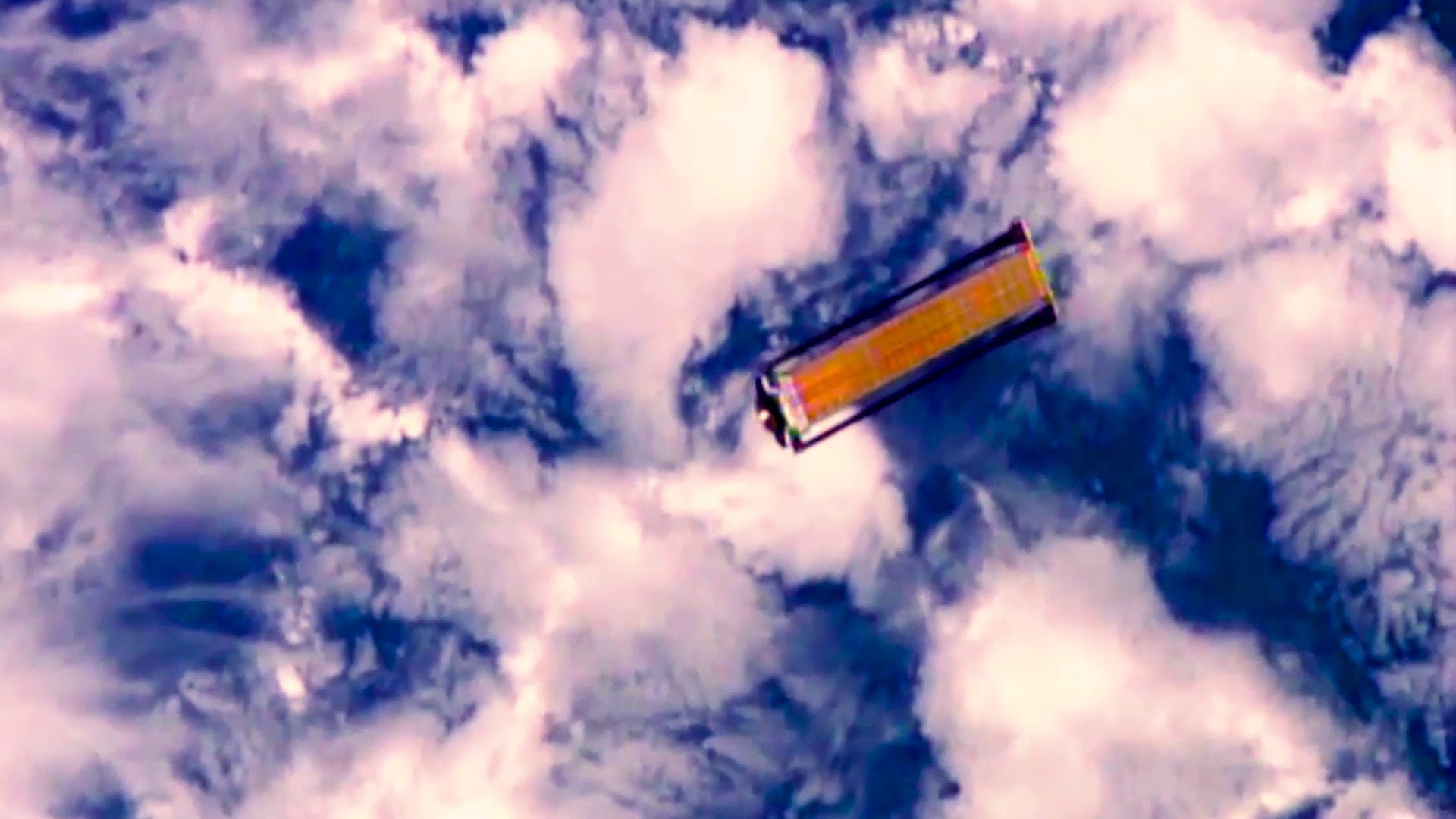 A contemporary ship of Black migrants, followed by magnified images of the sun’s surface, lava extruding from the sea, skyscrapers at night, traditional African masks, a Black female servant depicted in a European painting, a young Black boy sailing across a globe suspended in the sky—bullets, books, prayers, oil. These are the kinds of images seen in montage in the first movement of Premier’s film. Africa is the Future then charts the history of slavery and its afterlives in a triangular configuration. In the second movement, the Atlantic network appears more explicitly: from Europe to Africa to the Americas. Minerals, mining, railroads, the extraction and movement of raw materials and human lives to different continents, beautiful Black faces, swells of ocean water whisked up to the surface. The third movement introduces our infrastructure: satellites, electric grids, plantation grids, motherboards, the Twin Towers collapsing. Next, ocean waves flow in reverse and Black protagonists do so as well. A distressed Portuguese captain calls out from the middle of the ocean to claim his ship is in trouble: “The sea is dark! The water is dark!” Writer and academic Christina Sharpe’s voice is heard describing residence time under water[4]. Her wake work, that of keeping up with afterlives of the transatlantic slavery, is the ongoing past. The fourth and final movement moves horizontally. There is a clear relationship between the camera panning and footage of people and narratives moving forward, advancing then spinning. The ocean is calm now and a solar eclipse approaches: revolutionary figures, young children, the extraterrestrial, signs of radical love and hope. 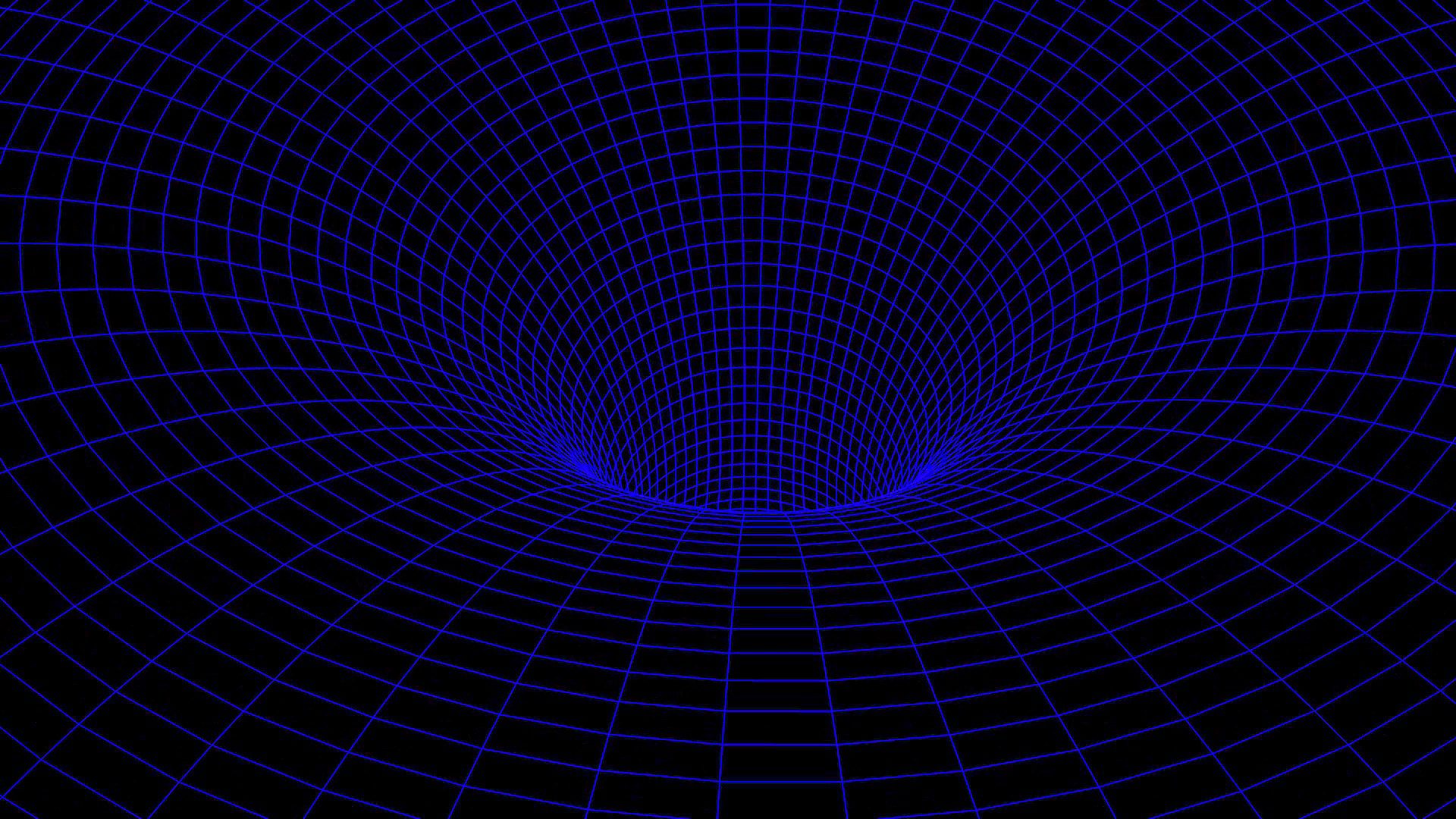 Africa is the Future maps out many Atlantic histories of Blackness through a deluge of images progressing with the Kongo cosmogram – a key symbol in Congolese culture – as a guiding principle. This pre-colonial and pre-Christian cosmogram represents perennial existence where death is a normalized course of change. The film’s images are familiar, even if we’ve never seen this exact version of them, because they have been formatively fixed within our cultural memory, recycled over and over again. Releasing a film work like this puts them back into circulation with a new genesis and forces us to consider all the images that have yet to be taken or have yet to be uncovered.

[1] Sylvia Wynter, “Unsettling the Coloniality of Being/Power/Truth/Freedom: Towards the Human, After Man, Its Overrepresentation–An Argument.” CR: The New Centennial Review 3, no. 3 (2003): 257–337.

[3] Eric Robert Taylor, If We Must Die: Shipboard Insurrections in the Era of the Atlantic Slave Trade (Baton Rouge: LSU Press, 2009), 123.

[4] Christina Sharpe, In the Wake: On Blackness and Being (Durham: Duke University Press, 2016).

In Conversation with Beatriz Dias

Memorial in Lisbon: Recovering History That Was Made Invisible

Towards New Metaphors of Consciousness