South Korean artists have been drawn to art from African Perspectives since the 1970s, when Korean artist Chun Kyung-ja traveled from Morocco to Uganda and brought home a series of sketches of her experiences. Those images still reflect South Korea’s artistic idea of the continent to this day.

While there can hardly be any doubt that modern and contemporary art from African Perspective is gaining momentum in both Europe and Africa itself, their status in East Asia is less known. China has been undertaking construction projects across Africa for decades now, which has resulted in increasing interest in art from Africa on the part of Chinese collectors and businesspeople. Korea is quickly following suit, albeit in a different manner.

In fact, the relationship between Africa and Korea’s art world goes back to the 1970s, when one of Korea’s most prominent and beloved artists traveled to Africa – a journey that resulted in one of the most visited art exhibitions in Korea at the time. On her journey through Ethiopia, Ghana, Uganda, Congo, Senegal, Morocco, and Egypt, Chun Kyung-ja produced a vast number of sketches and drawings documenting her experience. For her, Africa was a place of freedom, spontaneity, nature, wilderness, and mystery – an image it still maintains in Korea. Many of her works feature the scenery and customs of the communities she met as well as pyramids, sphinxes, flowers, markets, jewels, and women. Upon her return to Korea in 1974, she exhibited her works at Hyundai Gallery, then and now one of the most influential art spaces in Seoul. Some 159 works were shown, followed by the publication of a book a few months later. In an interview with Chosun Ilbo, Chun Kyung-ja summarized her experience of Africa, saying that it is a place “of better climate, life, and order than commonly thought.” 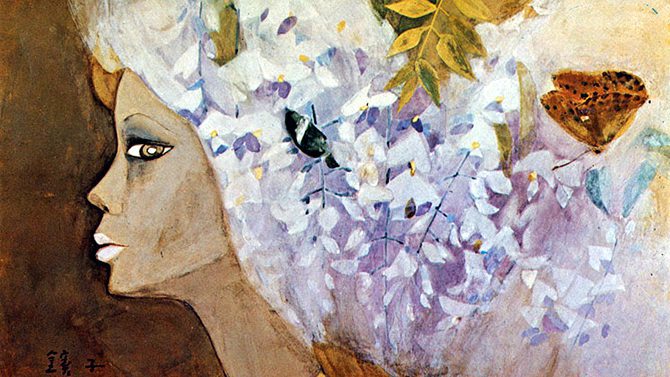 As in the West, exhibitions with art from African perspectives have been on the rise in Korea too. Last year, the National Museum of Modern and Contemporary Art in Seoul opened an exhibition of works by South African artist William Kentridge, including approximately a hundred works spanning twenty-five years of his life and career. Meanwhile Yangpyeong National Museum, located just an hour from Seoul, hosted an entire program dedicated to introducing African cultures, including exhibitions, film screenings, seminars, and musicals for children. Altogether, over a hundred modern and contemporary artworks from Tanzania, Kenya, Ethiopia, South Africa, Sudan, and Senegal were exhibited. Before they moved to Yangpyeong Museum, TongKeun Gallery also hosted three other exhibitions of contemporary art from African Perspectives featuring works by Cartoon Joseph, George Lilanga, Hendrick Lilanga, Saidi Omary, Ibrahima Kébé, Peter Ngugi, and Ndoye Douts along with Tinga Tinga paintings from Tanzania. 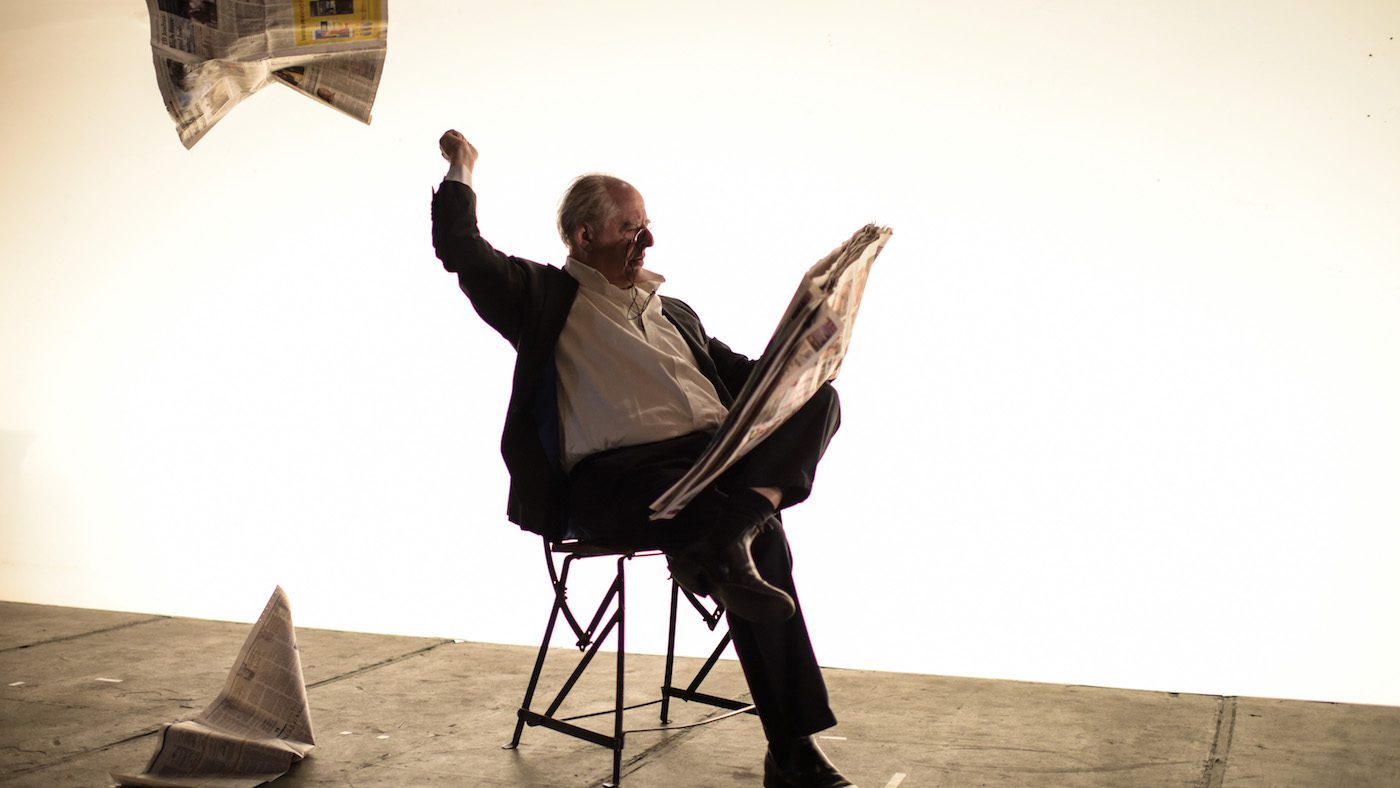 Major art magazines regularly publish features on artists from African perspectives, while contemporary Korean artists have started painting what they assume to be “African styles” and/or painting supposedly African subjects. Artist Seol Yun-Hee caused quite a stir at the 2015 Korea International Art Fair with her paintings of dancing “African women”. She commented that, for her, painting is a process of healing, noting the freedom and lightheartedness of African culture when compared to the stricter rules of Confucian society.

This year the National Museum of Korea hosted an exhibition of Egyptian artifacts such as masks, coffin doors, papyrus documents, statues, sculptures, vases, pots, jars, jewels, and amulets. Almost all the objects were excavated from tombs and point to the importance of the afterlife in African cultures. Undoubtedly the most spectacular collection of traditional art from Africa in Korea, however, belongs to the Africa Museum of Original Art in Pocheon, a small town about an hour and a half from Seoul. The museum houses more than 300 objects, such as wooden and stone sculptures, photographs, and traditional everyday objects as well as contemporary ceramics, jewels, and china from Africa, many of which can be purchased there. 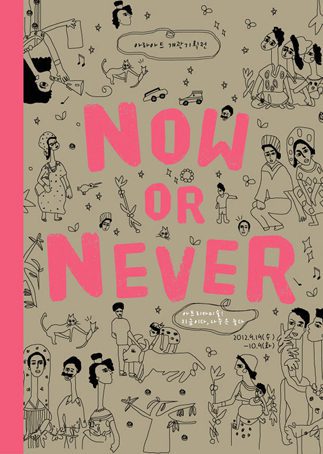 Art from African Perspectives is steadily attracting more and more attention in both Europe and Asia, but it is important to note that these two audiences’ perceptions differ. In Europe, curators are spotlighting a larger number of artists who are addressing a variety of social and artistic issues. By contrast, the image of art  from Africa in Korea is much more stereotypical, revolving around the continent’s “untamed nature” and the clichéd spontaneity of its peoples. There are also difference among Asian countries in terms of demand: in China, for instance, there is more notable interest among private collectors and businessmen while, in Korea, public institutions are the ones cultivating general understanding about African cultures among the local people. This understanding, albeit somewhat clichéd, could serve as a stepping stone for interested parties to promote a more contemporary vision of art from African perspectives in the future.

Yana Stancheva is a video artist, art writer and researcher based in Seoul. Her most recent work is focused on analysis and documentation of cross-cultural artistic influences. She holds Master’s degree in Fine Art from Dongguk University.