Despite the 1968 rise of protests against the regime in Mexico, narratives of indigenous feminists and artists of color were still left out as important parts of the oppositional corpus to the dominant cultural system in 1970s. The second wave of the contemporary feminist movement in post-revolution Mexico, was the driving force behind the transformation of collaboration between activist groups and several feminist collectives.

The secular feminist movement was closely interrelated with the art movement. They were drawn into activism by the radicalization of post-revolutionary politics and seeking to draw attention to the dominant power relations and performative practices within social movements and renowned Mexican galleries and art academies at the time. Within the new emerging networks of artists and activists, they experimented with different visual and performative practices and forms of political expression,  shaped by a critical engagement with the mechanisms and practices of social movements and public spaces.  These initiatives set the precedent for minorities’ visibility in the art world and contributed to the re-emergence of transdisciplinary and interdisciplinary collective art practices and the validation of feminist and indigenous culture in post-1968 Mexican visual arts. 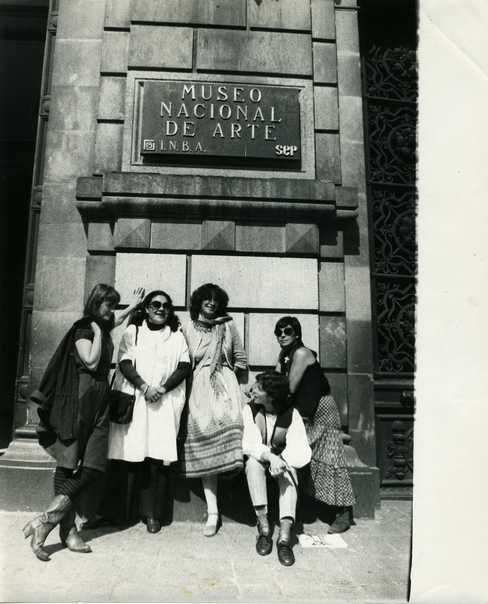 Amid global student revolts as well as military coups and guerilla insurgences in Latin America, protests in Mexico broke out in July 1968. The riots on 2 October 1968 in Mexico City’s Tlatelolco district not only had a strong impact on the streets of the capital but were also the arena in which a wide range of social movements consolidated across classes and boundaries. In 1966 and 1967, student, feminist, and rural workers’ movements and groups , such as Mujeres en Acción Solidaria (1971) had pursued a common agenda in the metropolises of Chihuahua and Guerrero. Their demands were focused on reforming the educational system, confronting the violence of police and military authorities, and democratizing the authoritarian regime. In their resistance against the regime, the mostly middle-class student-oriented mass movements had a tendency to marginalize feminist approaches as well as the experiences, voices, and artistic forms of expression of artists of color. This prompted feminist action groups and artists in urban areas to organize in the context of cultural policy and to occupy new spaces. Inspired by the oppositional mixed-gender Contemporáneos Grupos of the 1930s, of which many members were considered to be from marginal populations, the new movement of Los Grupos, which emerged in the early 1970s, distinguished itself from previous art movements by no longer being concerned with a national framework, or with making art to construct a national identity. They believed in uniting a diverse assemblage of artistic collectives on a regional and international level, offering post-revolutionary feminist artists beyond the constructions of difference, including gender, race and class boundaries the chance to break away from male-dominated genres and spaces and to explore and politicize conceptions of urban modernization, female eroticism, the right to sexuality without reproductive purposes, the decriminalization of abortion, the alienation of domestic work, and the government’s race and gender essentializations. Subversive, counter-cultural spaces were created by activists and feminist artists and artists of color, and were shaped by a continual critical engagement with the mechanisms and practices of social movements and the art world. These spaces were sites for new forms of work in photography, performance, film, and conceptual art that counterbalanced processes effectively silencing, excluding, and marginalizing their voices within the wider protest movements as well as at national museums and galleries. 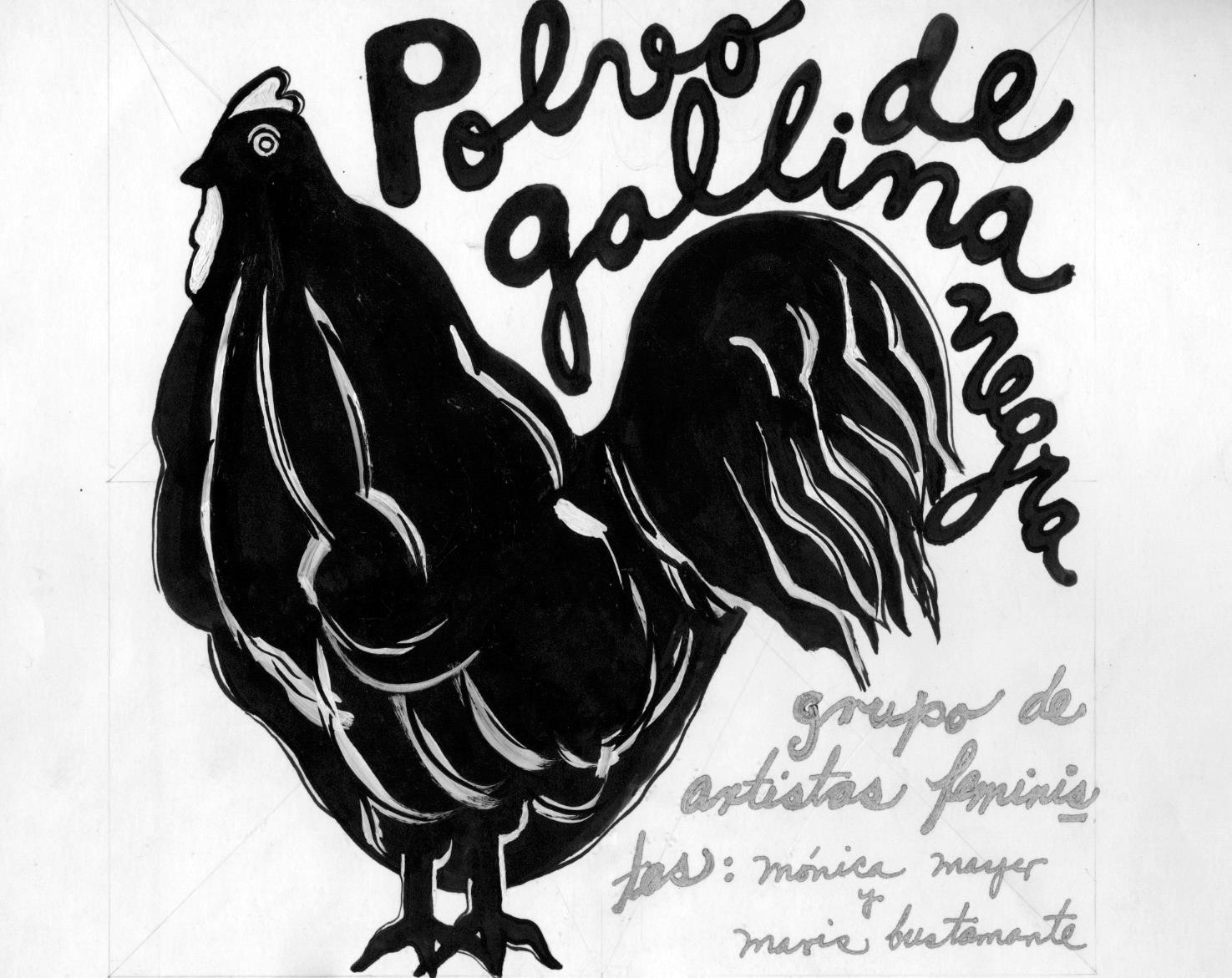 The group Polvo de Gallina Negra, initiated in 1983 by feminist artists Maris Bustamante (born 1949), Mónica Mayer (born 1948), and Rowena Morales (born 1948), as well as other feminist artist groups that followed, including Bio-Arte, Coyolxauhqui Articulada, and Tlacuilas y Retrateras, were part of a vibrant, wide-ranging counter-cultural movement. Alongside their colleagues, Afro-descendent women* artists and activists of color such as Ana Victoria Jiménez (1941) and Guadalupe García-Vasquez, whose narratives have been almost erased from the historical telling of the feminist art movement, shaped these alternative structures and different revolutionary or avant-garde social practices, which allowed them to collectively express their politics and indigenous aesthetics.

Collectives such as these and their precedents organized informal discussion groups for feminist artists, artists’ group shows (for example Intimate Collage in 1977), and new galleries and cultural spaces. The artists expressed their artistic convictions in solemn deconstructionist works and performances. In the best-known works, recurring themes included the body, subjectivity and power, the ambiguity and duality of gender and sexuality, and Mexico’s highly gender-specific popular culture pervaded by hegemonic discourses. They emphasized the significance of collective work and solidarity and thought of themselves as embodying a criticism of ownership structures and art-world elitism. 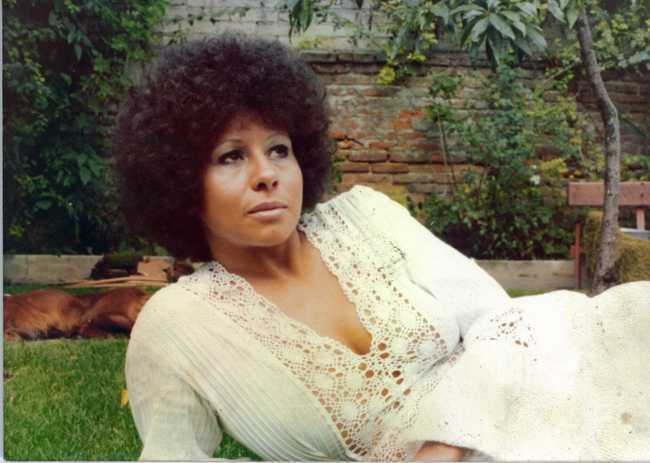 During the 1970s, neomuralists, graphic artists, and sculptors dealt with identity-establishing issues in various ways, integrating the genres, styles, and topics of revolutionary nationalism, social realism, and indigenismo to destabilize normative constructions used in 1970s Mexico to define the parameters of politically committed art, art institutions, and art practices as exclusively masculine, white endeavors. Their installations, performances, and group exhibitions made the continuities and intersections of their art with the political aspects of the 1970s Mexican revolution visible, shaping the genre of “feminist art” beyond national borders in 1977.

In the international context, the rhetoric and representations of the Mexican artist collectives set impulses. The Emergence of a transnational feminist art movement sparked  an all-women Chicana collective—Mujeres Muralistas, based in San Francisco, California—and other radical feminist forums and groups in Buenos Aires and Rio de Janeiro. They understood themselves as an international community against the exclusion of identities and narratives of women*, indigenous and artists of color from the Eurocentric, elitist, and patriarchal art establishment. By navigating the male and middle-class dominated social movements and art world of the 1970s, they laid the foundations for future alternative galleries and cultural spaces, that explored art beyond of normative stereotypes and divisive gendered and racial binaries.

All this remains an unfinished attempt to question disciplinary boundaries and genres and, most importantly, the historical narratives that had traditionally defined the very emergence of the feminist art movement in Mexico. There is an increasing responsibility to question and challenge these dominant voices and narratives of the past. So that a new production of knowledge can be acquired that in the fields of art, feminisms and social movements.

Stefania Vittori is a Brazilian political activist and assistant researcher at the sociological Department „Diversity and Social Conflict“ of the Humboldt University in Berlin. Her research interests include migration discourses and policies, feminist theories, social and political inequality, with an emphasis on social and political movements in Latin America and South Africa.

Decolonize 1968! How to shift the Perspective of Collective Memory