The man who reclaimed African culture from Western ethnology

In honor of #BlackHistoryMonth another article from the C& Archive! Université Cheikh Anta Diop in Dakar is named after a Senegalese cultural theorist who committed himself to a life-long project of decolonizing the African humanities

In 1948 Cheikh Anta Diop, still a student in Paris, wrote an article for the Parisian magazine Le Musée Vivant exploring, for the first time, an idea that he would continue to pursue in his later academic and political career: the concept of nationally unifying Africa under the umbrella of a uniquely African cultural heritage. Later, as one of the most radical African intellectuals, he considered the depressing status of African art and culture under French colonial rule. He further put forward that he could imagine “constructing the humanities on an Egyptian basis for reasons of the geographical and historical order – in the same way Greek is the basis of the humanities in Western civilization.” 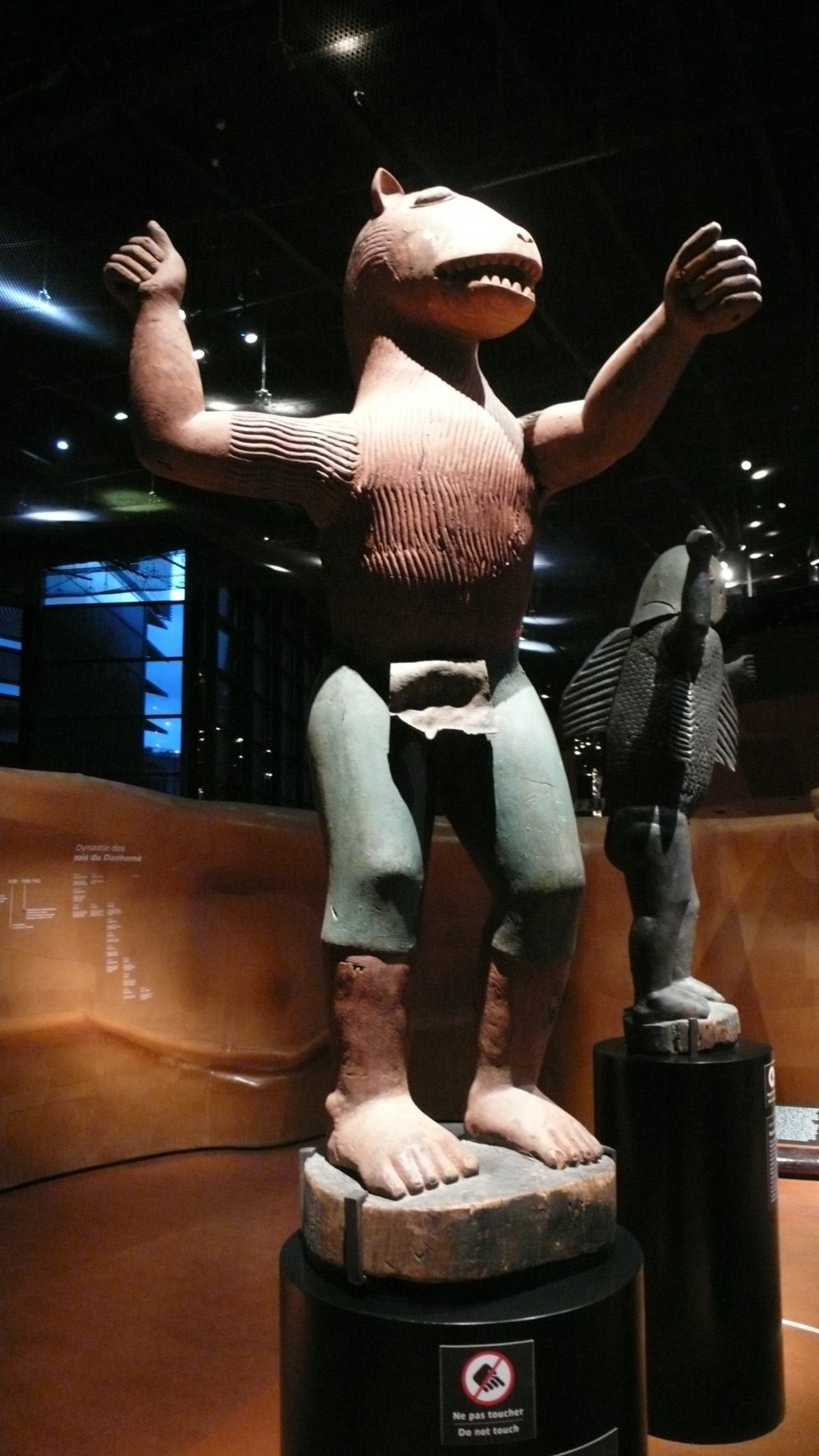 Diop would follow up these statements with great enthusiasm in the coming years, replacing the colonial concept of African animist or Bantu philosophy, for instance, in vogue since 1947, with strictly scientific evidence of the totemist Egyptian tradition in African culture, thus building a new nationalist concept of Africa. The epistemological standing of Diop and his concepts of totemism that I would like to elaborate here are multilayered and difficult to encapsulate. When he began his academic career in the 1950s, his studies at the Sorbonne, the École pratique des Hautes Études, and the Collège de France were widely interdisciplinary, moving between nuclear physics, Egyptology, and linguistics but always focusing on his unitarian project of decolonizing the African humanities, deconstructing the Western claim on civilization, and universalizing cultural hegemony.

Methodologically, his ideological project sought to separate African culture from Western ethnology and to secure a tradition that – lacking ultimate documentation –could hitherto only be fixed in a repertoire of images and linguistic catalogues, doing so using the anthropological and historical methods of his time. He wished to prove the anteriority of an African-Egyptian “race” by examining anthropological bones and comparing physiognomy, reviewing linguistics, and, last but not least, elaborating a concept of totemism, which to this day has not drawn scholarly attention whatsoever.

Diop’s tremendous project of birthing a complete, brand-new construction of national heritage relying on images is therefore of great interest to art history. Furthermore, we are confronted with a radical destabilization of the Western resources of cultural heritage, which were paradoxically deconstructed as ideological devices by an intellectual who nevertheless positioned himself in the midst of a traditional Western “order of things,” to quote Mudimbe.

As early as 1954, Cheikh Anta Diop insisted on the concept of totemism in a brief paragraph of his dissertation. And it is the aesthetic concept of an alien relationship between the apparently confounded realms between nature and human society that seems to have affected him more and more, even to the point of delivering iconographic proof for his comparative and yet unprovable argument of a historical and contemporary African-Egyptian totemism.

To conclude, Diop’s meanderings among the substrata of totemistic construction could be interpreted as an effort to denounce a Western epistemological tradition of dividing nature and culture by displaying pictorial forms, seeking to trace these migratory traditions as evident testimonies of a long-lasting cultural heritage. For Diop, a far-reaching political object was at stake, and he seems to have returned to his research interests in totemistic heritage only when it became clear that his political career in Senegal had to come to an end. He was excluded from high office as an overly eccentric and radical representative of an African stance in the humanities, but later lent his name to the University of Dakar, which is now called Université Cheikh Anta Diop.

Diop’s deconstruction of Western legitimacies provokes a fundamental change in the humanities which, as Kobena Mercer puts it, “is relevant to all aspects of art at a time when globalization is intensifying transnational flows of peoples and cultures.”