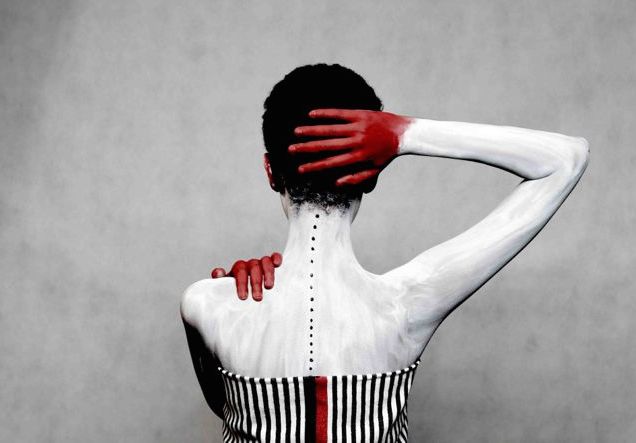 Aïda Muluneh (Ethiopia, 1974) lives and works in Addis Ababa. Muluneh received her BA in film, radio and television from Howard University in 2001.

She has worked freelance since then, including for The Washington Post, and she was the founder of DESTA (Developing and Educating Societies Through the Arts). In her works she often turns her attention to women in the African diaspora, emphasising the links and disjunctures between generations, commemorating the sorrows and celebrating the victories in their lives. Her subjects convey graceful yet strong approaches to the vicissitudes of life within the African diaspora.

In 2007 she was also awarded the European Union Prize for her work on Ethiopia. Her photographs have been published by The Washington Post, New House News Service, BBC and The New York Times.