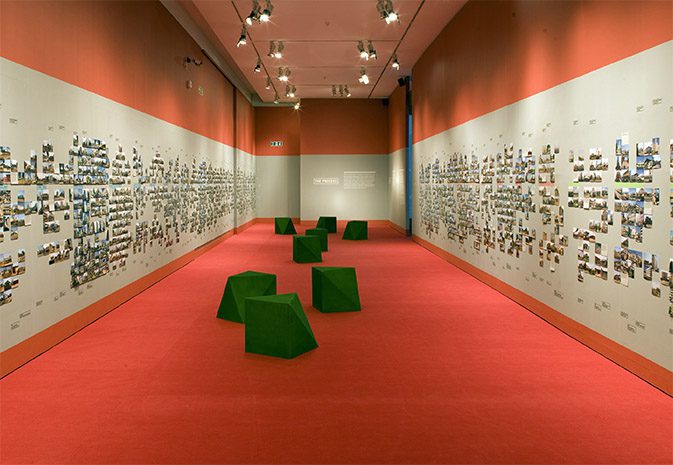 David Adjaye OBE is founder and Principal Architect of Adjaye Associates. Established in June 2000, the firm has received worldwide attention, with work ranging in scale from private houses, cafes and bars, exhibitions and temporary pavilions to major arts centres, civic buildings and masterplans in Europe, North America, the Middle East, Asia and Africa. The practice is currently engaged on the prestigious commission to design the Smithsonian Institution’s ambitious National Museum of African American History and Culture on a prominent site on the National Mall in Washington D.C. Adjaye is a RIBA Chartered Member, an AIA Honorary Fellow, a Senior Fellow of the Design Futures Council and a Foreign Honorary Member of the American Academy of Arts and Letters.  He was awarded the OBE for services to architecture in 2007 and received the Design Miami/ Year of the Artist title in 2011. 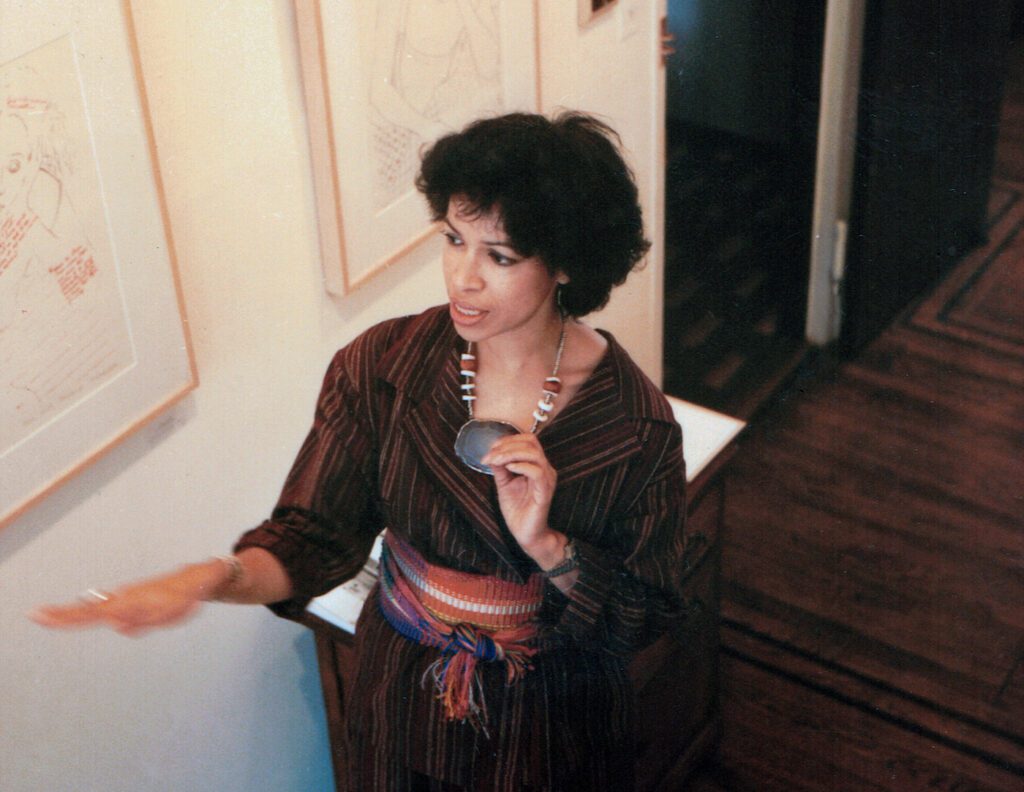