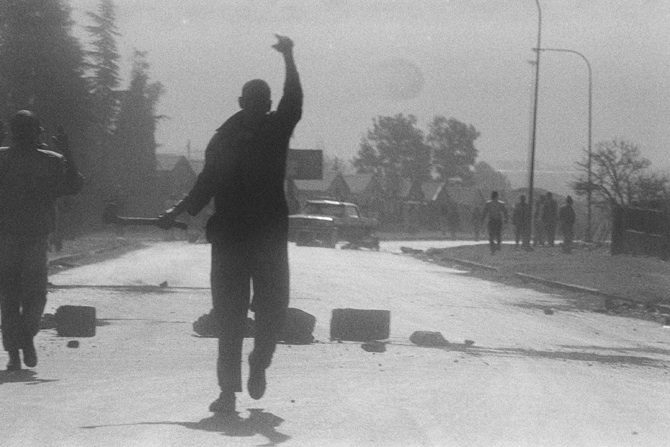 Mofokeng’s deviation from conventional subject matter includes photographic enquiries into spirituality, an interest that has continued throughout his photographic career and produced the extraordinary, evocative series Chasing Shadows. His explorations of landscape, invested with spiritual significance, form part of a wider enquiry into space and belonging, the political meaning of landscape. His work, in which he ‘reclaims landscape’, investigates the meaning of landscape in relation to ownership, power and memory. In his recent photographs of urban landscapes, Santu Mofokeng again goes beyond political and social commentary into meditations on ‘existential madness — the absurdities of living’. Noting that ‘billboards have been the medium of communication between the rulers and the denizens of townships since the beginning of the township’, in his images their solicitations cruelly highlight the impoverishment of the citizenry they importune. Mofokeng has been the recipient of numerous awards. In 1991 he won the Ernest Cole Scholarship, to study at the International Centre for Photography in New York. The first Mother Jones Award for Africa in 1992. In 1998 he was the recipient of the Künstlerhaus Worpswede Fellowship and three years later of the DAAD Fellowship, both in Germany. In 2009 he was nominated as a Prince Claus Fund Laureate for Visual Arts. Santu Mofokeng’s first international retrospective opened in May 2011 at the Jeu de Paume Paris and subsequently travelled to Kunsthalle Bern in the latter part of 2011 and Bergen Kunsthall and the Wits Art Museum in Johannesburg in 2012. In may 2013 he will participate in the 55th International Art Exhibition – La Biennalle di Venezia on the German Pavilion. 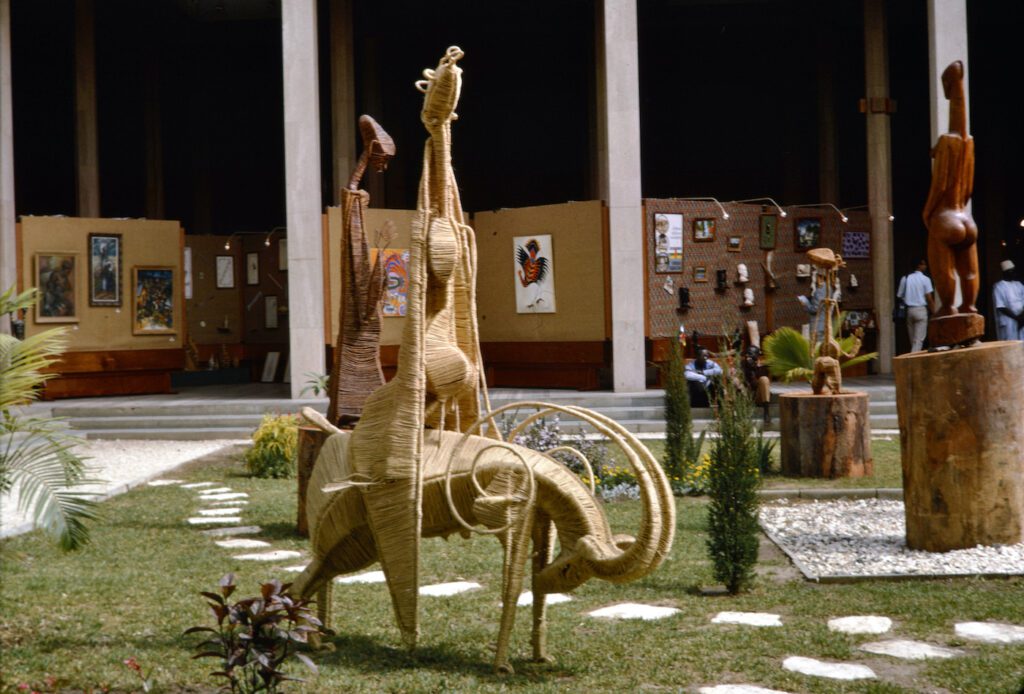