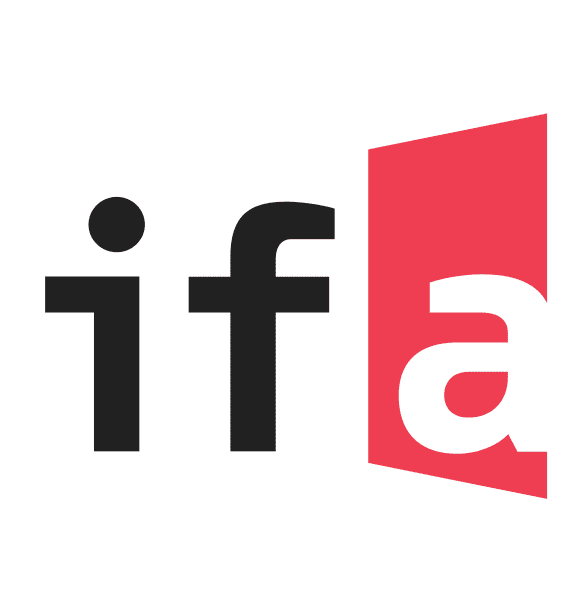 Based on an expanded view of the notion of culture, the ifa particularly promotes art, learning and education on behalf of improved understanding among nations. As the leading German institution for international cultural exchange, the ifa devises and organizes German contemporary art exhibitions worldwide. It funds artists’ exhibition projects and award scholarships. The ifa galleries in Stuttgart and Berlin feature art, architecture and design from Africa, Asia, Latin America and Eastern Europe. The ifa brings together people from different cultures through exchange programmes and international conferences; it supports civil conflict resolution. The ifa also supports the development of structures in civil society, particularly in Central, Eastern and Southeastern Europe, through a programme for media assistance. The specialised library in Stuttgart, the journal KULTURAUSTAUSCH and the ifa Internet portals are important forums for information about foreign cultural politics in Germany. The Institute for Foreign Cultural Relations is funded by the German Foreign Office, the State of Baden-Württemberg and the State Capital City of Stuttgart.