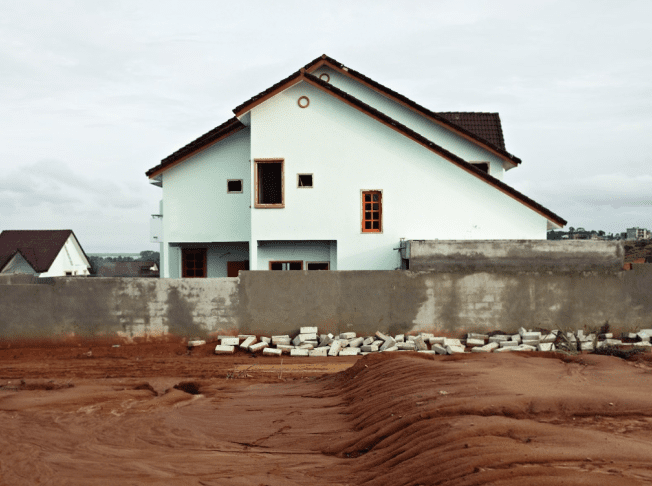 François- Xavier Gbré was born in 1978 in Lille, France. He lives and works in Abidjan, Ivory Coast.

After graduating in photography from the École Supérieure des Métiers Artistiques, Montpellier in 2002, he trained with established photographers in the fields of fashion and design, especially during four years he spent in Italy. This led to a desire to explore African stories through portraiture, landscape, and urban design. He was awarded the jury prize at Les Nuits photographiques de Pierrevert in 2011, the second prize in the PhotoAfrica contest in Tarifa in 2010, and the Fondation Blachère prize in 2009. He was recently longlisted for the Prix Pictet Consumption in 2013.

In 2015, his work was shown in the exhibition The Lay of the Land at Walther Collection Project Space in New York and in a solo show The Past is Foreign Country at Cantor Fitzgerald Gallery, Haverford College, USA. In 2014, the Galerie Cécile Fakhoury – Abidjan presented his solo show Fragments and Art Twenty One (Art 21) in Lagos, Nigeria presented Abroad. In 2014, his appearances also included Sphères #7 at Galleria Continua, Les Moulins, France and New Africa at La Villa in Casablanca. In 2013, he was featured at Rencontres Picha, the Lubumbashi Biennale, RDC, and put on Surfaces at the Galerie Cécile Fakhoury in Abidjan. In 2012, his work appeared at Biennale Regard Bénin in Cotonou, Benin; We Face Forward at the Whitworth Art gallery in Manchester, UK; and Synchronicity II at the Tiwani Contemporary in London. His work was also shown at the 8th and 9th Bamako Encounters, African Biennial of Photography in Bamako, Mali in 2009 and 2011 and Synchronicity – Photoquai presented by the Baudoin Lebon gallery in Paris in 2011. 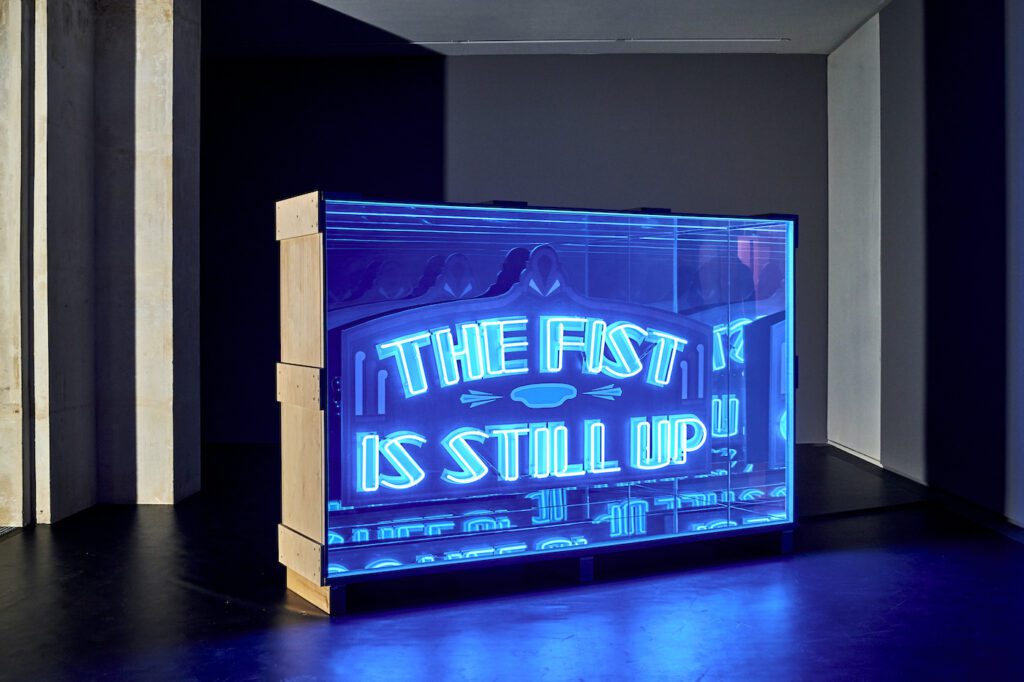