NGO – Nothing Gets Organised

NGO begins this conversation by posing a question, which will hopefully stimulate an ongoing debate that will continue beyond this beginning: What are we to make of the effervescent rebellion? The rebellion, a tumultuous disarray of objects; acting out against time, space and each other, may allow for a ________ to appear. As an in(ter)vention, it is necessitated by a vehement uncertainty, one that presupposes a certain loss. 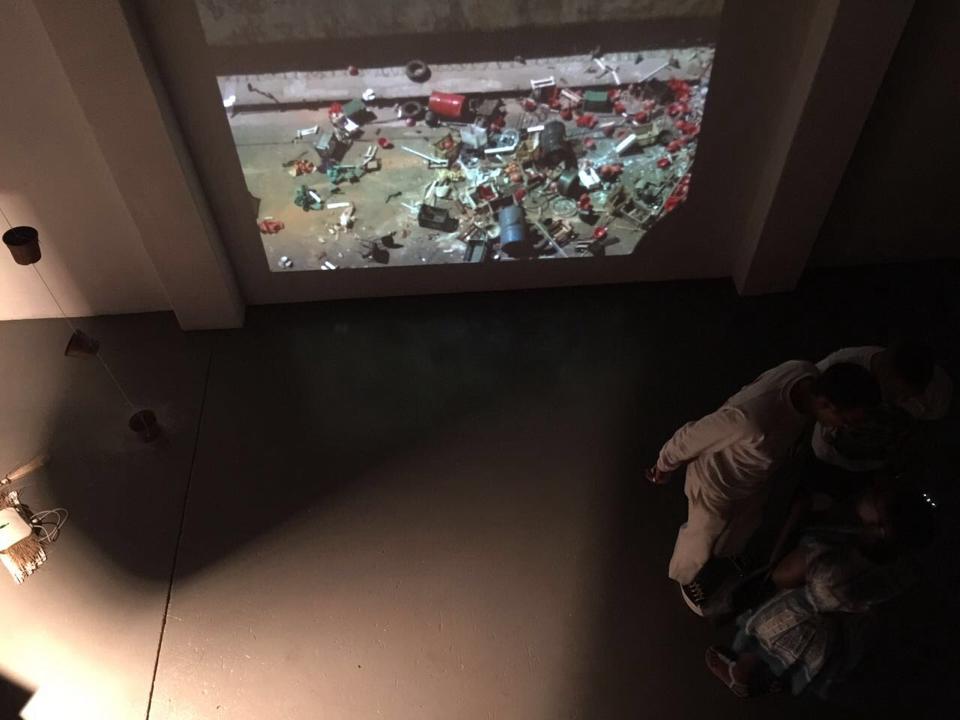 NGO – NOTHING GETS ORGANISED exists as a forlorn and contemplative_____, a ____ and _____ twirl in a moment of bewilderment. The platform functions as a space to reflect on shifting and uneasy entanglements. NGO is interested in un/conventional processes of self-organising – those that do not imply structure, tangibility, context or form. It is a space for (NON)SENSE where (NON)SENSE can profoundly gesticulate towards, dislodge, embrace, disavow, or exist as nothingness! 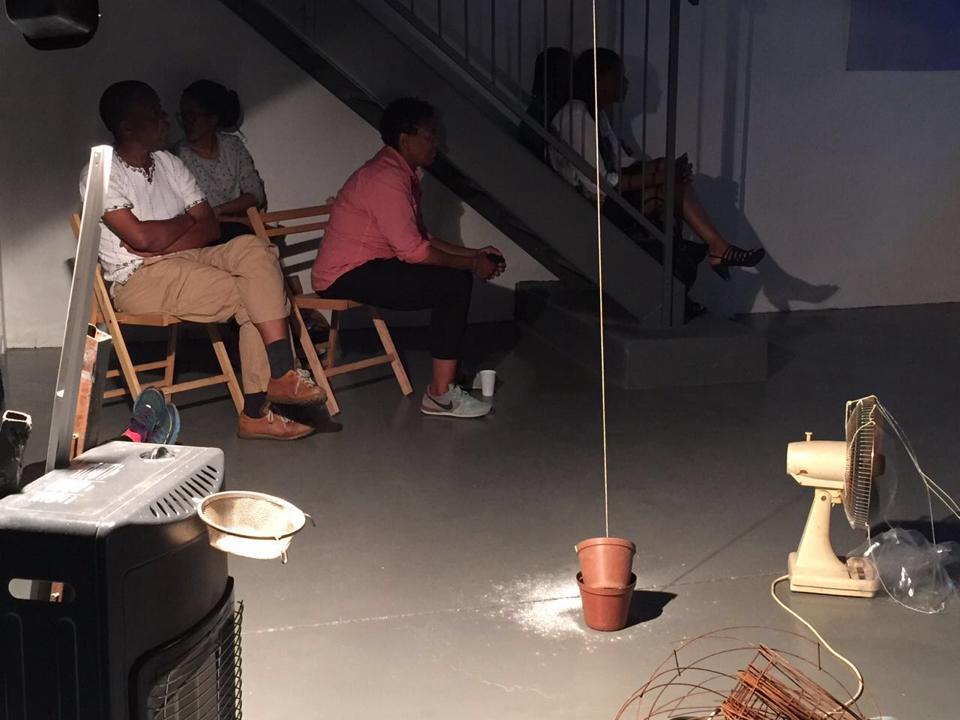 Research is ongoing, malleable and open ended. NGO pursues that, which becomes publicly visible, as always already processes in motion – to which we confer context, name and identity. What happens when production remains unmediated? What do unmediated spaces (as political and resistant to organisation) hold out for the quest for what might be considered as ___or _______? How does art ______ from spaces so mediated, the possibility of speaking for itself? 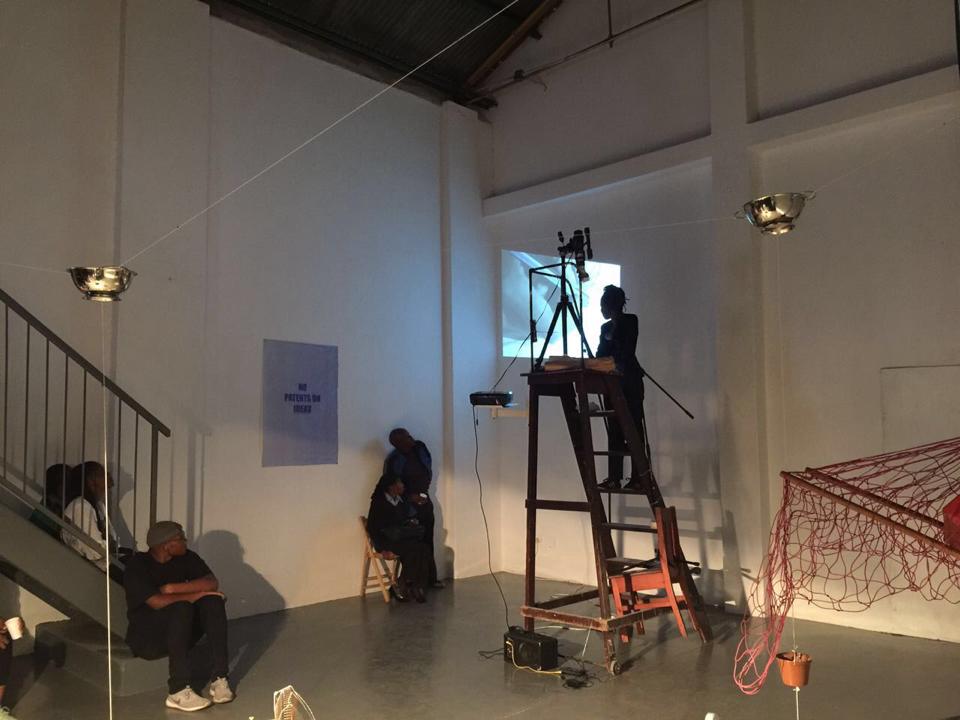 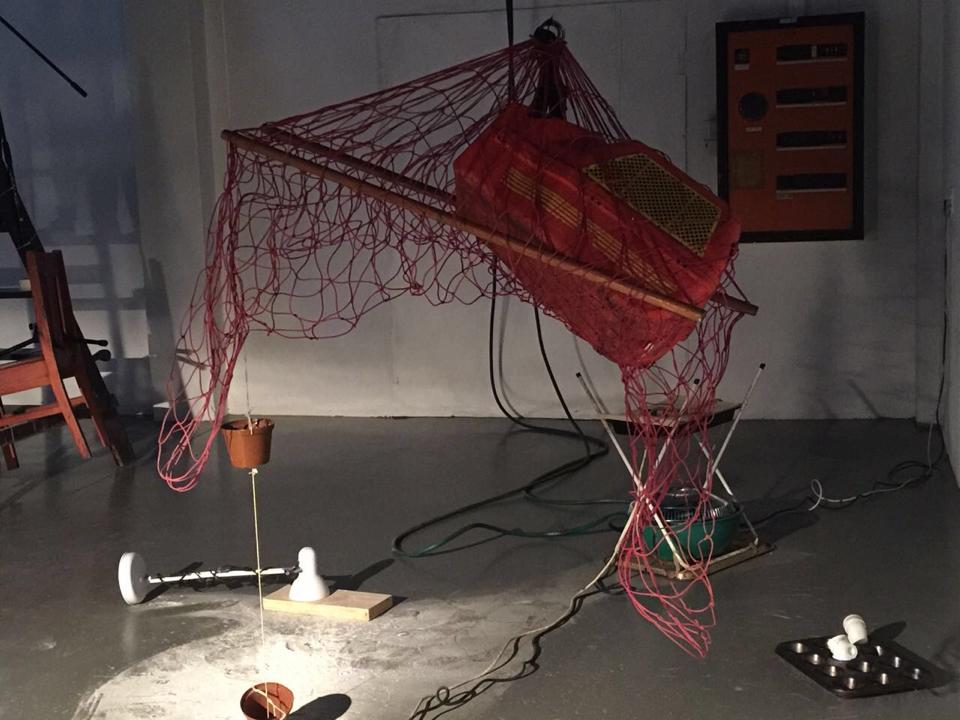 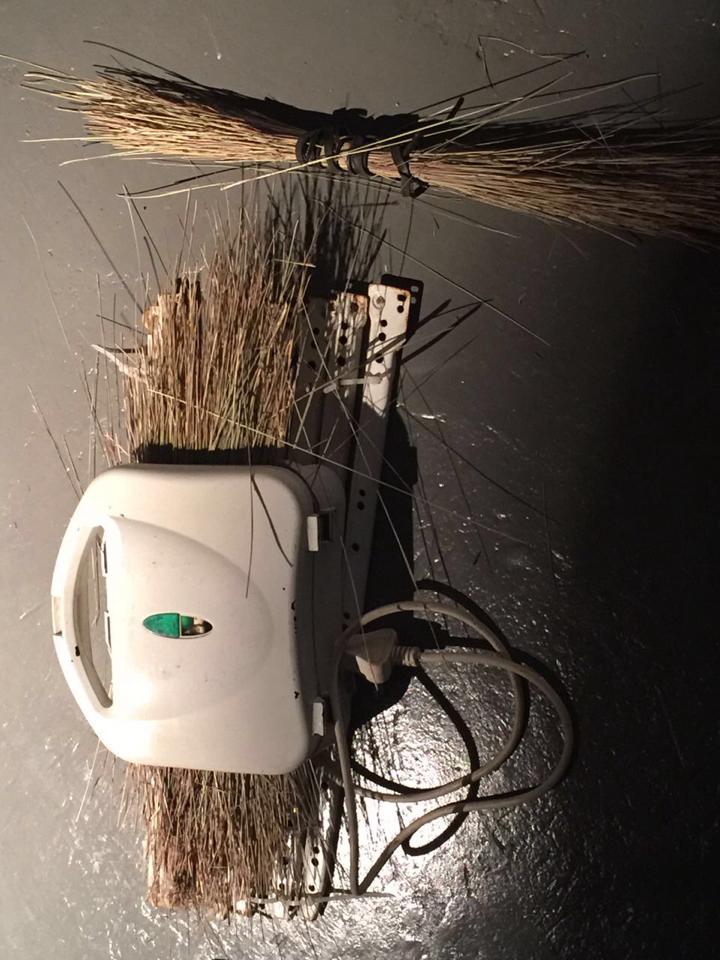